Is Space Exploration a Waste of Resources? 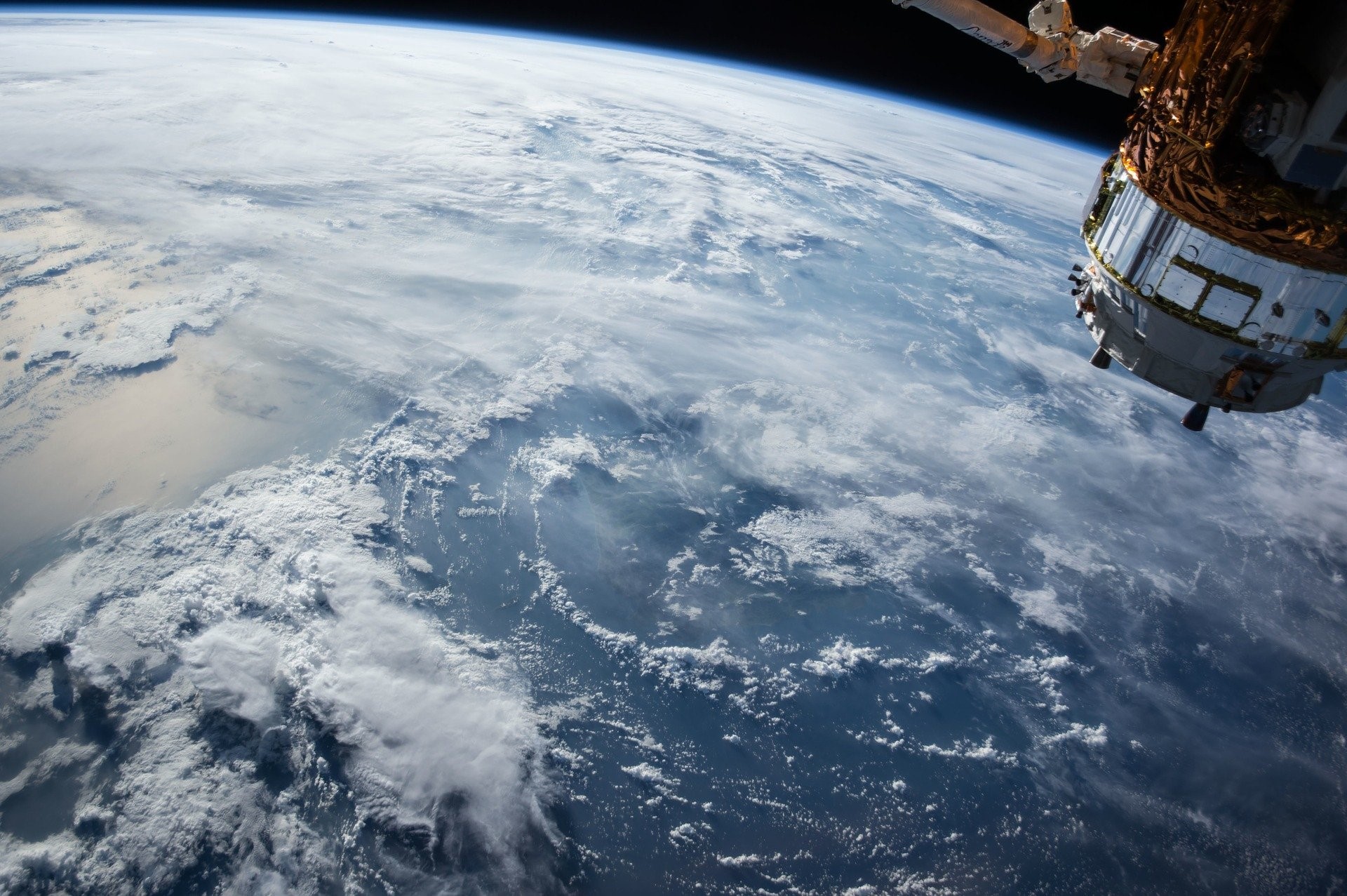 The last decade has slowly but surely seen a resumption of interest in space travel. More countries than ever before have witnessed their first unmanned ship and satellite launches, as countries like the United Arab Emirates and China join Russia and the United States in the pantheon of space exploration powers. Elsewhere in the private sector, commercial space travel firms are seeing share prices rocket as they step in to fill the gap left by years of government space program underfunding.

Many companies who want to make use of satellites in their business will simply approach a commercial rocket company to help them get into orbit with small-scale sustainable rocket launches. However, the long-running philosophical debate over space travel still continues: is space exploration a key component of mankind fulfilling its potential? Or is the whole undertaking a distracting waste of money?

The History Of Space Exploration

Looking at the golden age of 1960s space exploration stripped of the excitement of the zeitgeist, we find a more sobering motive for these what was achieved in this era. The space race did not come about in the act of visionary ambition, but from two nations competing in a PR competition. As tensions simmered between the world superpowers of America and the USSR during the Cold War, asserting dominance that didn’t leave the world in a nuclear holocaust was found. The space race allowed both countries to redirect their military-industrial complexes towards winning their global rivalry without conventional warfare. In this sense, it was not lofty ideals about a man traveling the stars that led to space exploration, but a drive to politically dominate a geopolitical rival in the short term.

Today the Cold War is an increasingly distant memory, yet terrestrial crises still beset us. Climate change is a growing threat to our habitat, while the coronavirus has exposed our vulnerability to fast-spreading pathogens and plunged our world into a global recession. The old question still poses itself: with so many problems remaining unsolved on Earth, can we afford to plunge precious resources into space exploration while war and poverty prove to cost so many lives on Earth?

The Geopolitical Benefits Of Space Exploration

While taking place in the shadow of conflict, the space exploration timeline of the 1960s still represents the largest concerted peacetime undertaking mankind has ever produced, with scientists, governments and academics all working in harmony towards a single goal. It represents an unparalleled achievement for the human race, and today we may be capable of repeating similar feats. Modern space exploration is seeing companies and governments working across national divides to reach their goals. A rocket owned by a Japanese company will be launched in Russia, for example. These acts of cooperation between countries are increasingly rare, but somehow space exploration seems to be able to bridge the enduring divides that mankind has built into itself.

Answers In The Stars

It is easy to criticize the huge expenditure that successful exploration of space requires. However, throughout history, the civilizations that left the biggest mark on human development have always been those that pushed the limits of their technical capacities in the face of intractable problems. To acknowledge that we, as a species can walk and talk at the same time, is to take responsibility for fulfilling the potential of what the human race can accomplish. Additionally, many of the solutions to mankind’s current problems could be found beyond our planet. Mining for rare Earth and fuel sources from space exploration can ease the pressures modern industry puts on our planet’s ecosystem while providing a boost to the global economy by creating new jobs.

Conclusion: The Benefits Of Space Exploration Speak For Themselves

From a short-term perspective, journeying off-world may seem like an unjustifiable waste of resources. However, we must take into account the many benefits that space exploration technologies have provided us with. There is no modern technology element that has not benefited from breakthroughs that the space program has provided.

From the batteries in our smartphones to GPS and medical technology, the benefits of pursuing space travel have helped civilization take a huge leap forward in countless ways. It will take a massive shift in the political balance of power for mankind to overcome the nation-state status quo’s territorial restrictions. But widescale space exploration could be one of the only ventures to capture the popular imagination to such a degree. If we are to progress, we will need to take responsibility for fulfilling our full potential, and in truth, the future of space exploration is the future of mankind.

Do you agree? Please share your thoughts in the comments below.