Is Telcoin A Good Investment? Top Reasons Why This Coin Is So Popular 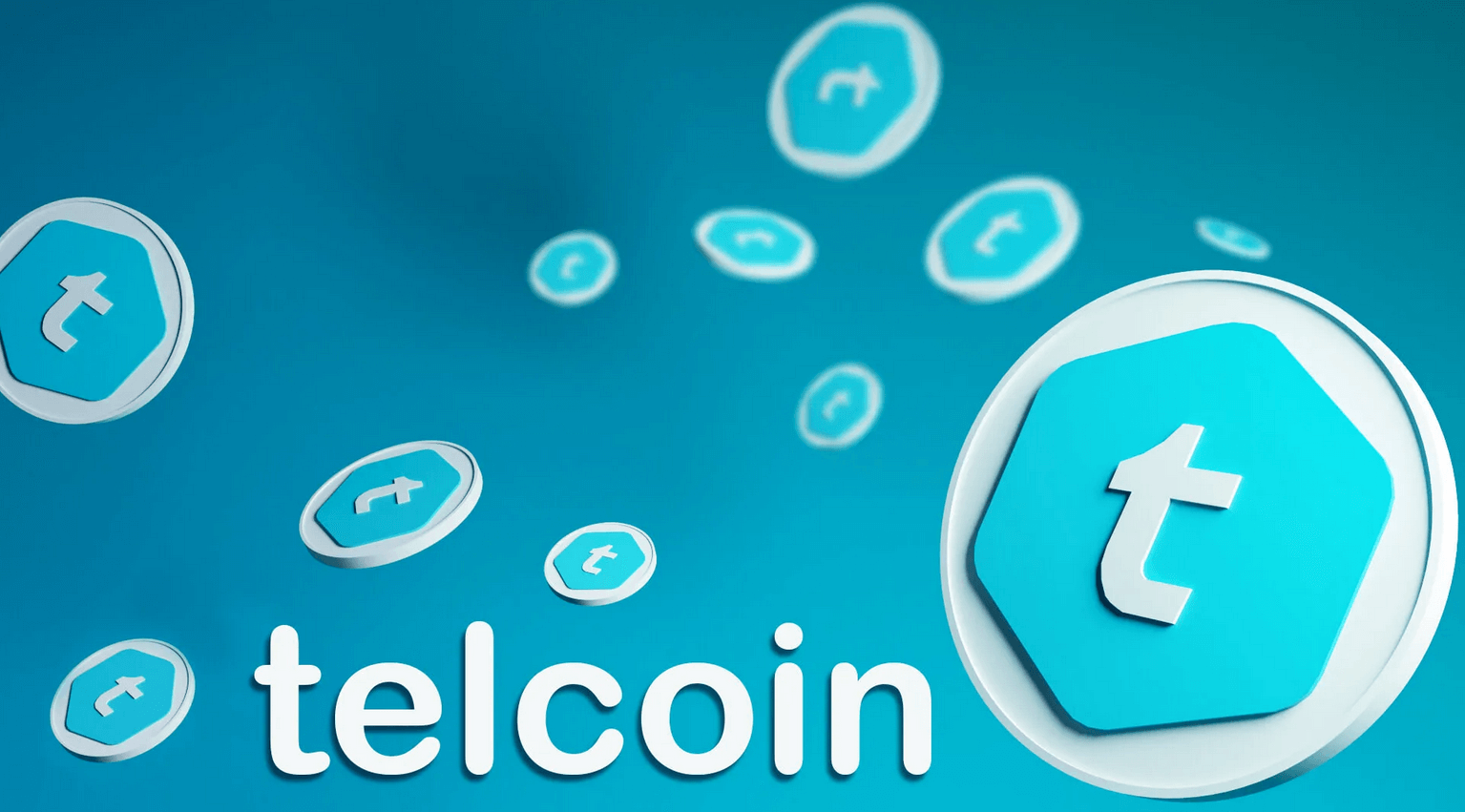 Telcoin is an Ethereum-based decentralized cryptocurrency that was launched in 2017. With the help of major telecommunications companies like AT&T and Verizon, the initiative hopes to eliminate the friction that now exists between mobile money and billing systems.

Cryptocurrency's fundamental objective is to make it simpler for two individuals to transfer money directly between themselves, without the need for a trusted third party like a bank or other financial institution. Both parties involved in a transaction are stated to save time and money as a result of this sort of solution. In today's society, when everyone is pressed for time, this may be quite advantageous to everyone. Traditional money transmission methods such as bank transfers are time and cost-inefficient when compared to certain cryptocurrencies.

With all this information about Telcoin, is it really a good investment to make?

Is Telcoin A Good Investment? Here's Why It's YES 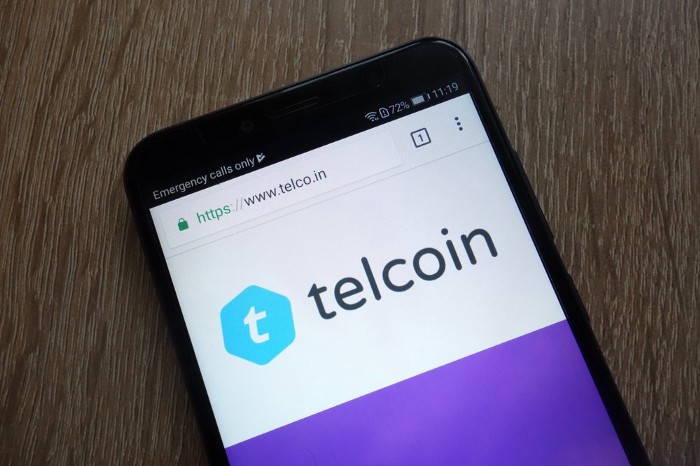 Telcoin logo on a phone

It Focuses On Remittances

Telcoin, the brainchild of Claude Eguienta and Paul Neuner, intends to make remittances to and from e-wallets and mobile money platforms as cheap and fast as possible. Remittance markets are the primary focus of the cryptocurrency. A blockchain-based remittance solution that is both quicker and cheaper is being developed.

Telcoin's goal is to make international money transfers more affordable and convenient using the blockchain. Using Telcoin, consumers may transmit money from their mobile phones to other countries. Telcoin is vying for a piece of the $49 million remittance pie with the likes of Western Union and other established players.

In terms of wallet security and safety, Telcoin offers both advantages and disadvantages. The platform is quite open, which means that the firm offers all the necessary information on a regular basis. Customer service is top-notch, and they reply quickly to inquiries. The Face ID feature may be added by wallet owners to make their devices even more secure. The absence of two-factor authentication is a glaring omission, which may have improved its security.

As of this writing, the bitcoin industry is only getting started. This implies that no matter how many times a cryptocurrency evolves and improves, it is still a project in its infancy. New investors are attracted to the bitcoin market as it develops, which raises its entire worth. By the year 2023, DigitalCoinPrice estimates that Telcoin will be trading at $0.056, which is slightly below its all-time high.

It is predicted that Telcoin would shatter its current all-time high of $0.068 in 2024, according to the projection. A new high of $0.078 is expected for Telcoin by the year 2025, according to DigitalCoinPrice, a reliable cryptocurrency price forecaster.

There has been a lot of attention given to Telcoin since its introduction because of its ability to bridge the gap between blockchain technology and the telecom sector. As more and more people learn about Telcoin, the clamor will get louder in the crypto-communities.