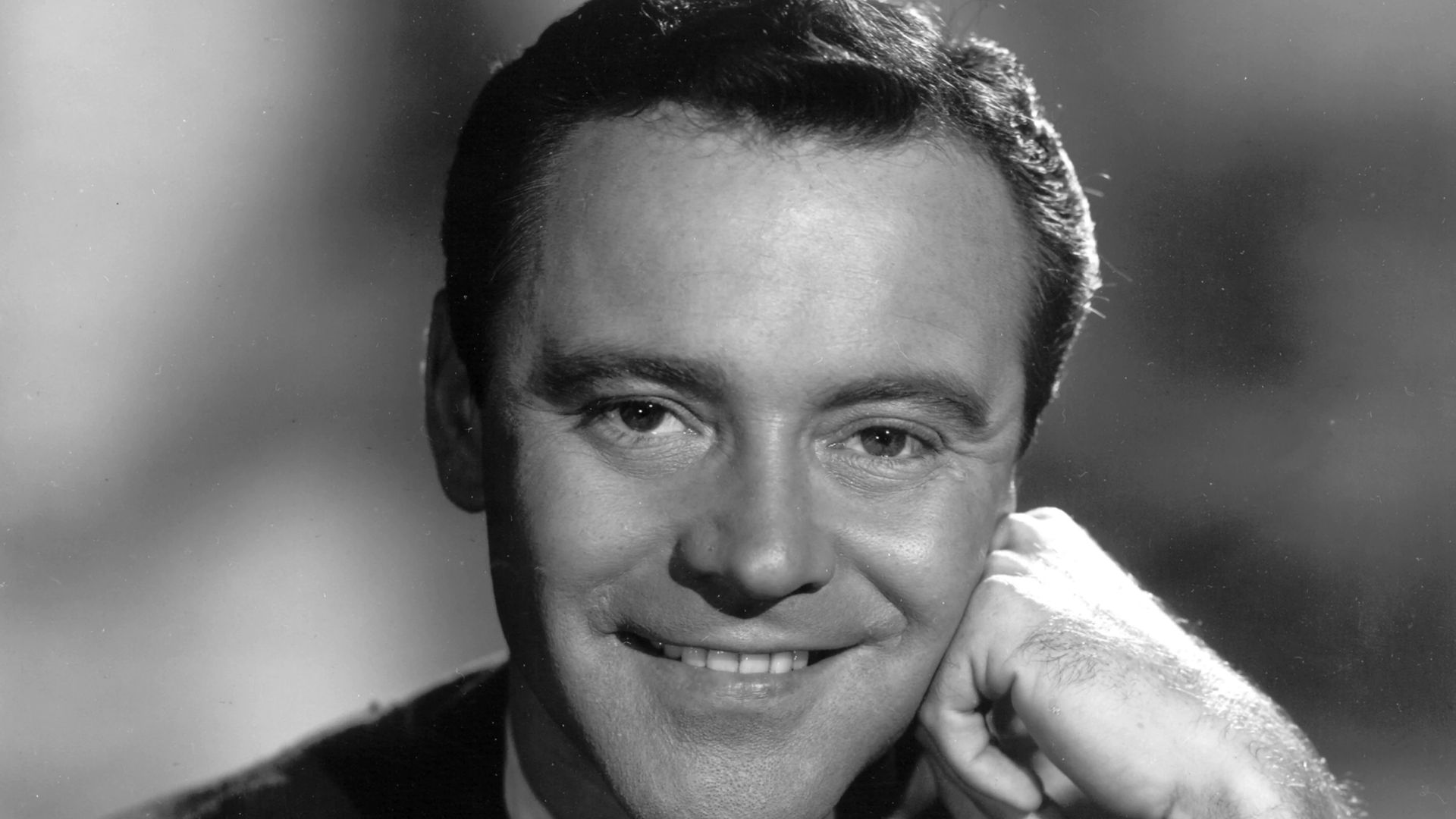 The 1968 comedy "The Odd Couple," in which Jack Lemmon starred alongside Walter Matthau, made him a famous American actor and musician. He received Academy Awards for his performances in Save the Tiger and Mister Roberts. In addition, he provided music for some of his movies' soundtracks, most notably Some Like It Hot, which also featured Marilyn Monroe.

The Early Life Of Jack Lemmon

John Uhler Lemmon III, better known as Jack Lemmon, was born on February 8th, 1925, in Newton, Massachusetts. Mildred, Jack's mother, gave birth to him in an elevator at Newton-Wellesley Hospital. John, his father, served as the Doughnut Corporation of America's president.

When he was 8 years old, he developed an interest in acting and started participating in school plays. After graduating from Phillips Andover Academy and Rivers Country Day School in 1943, Jack enrolled at Harvard.

He was president of the Hasty Pudding Club when a student at Harvard, and although he was on academic probation and so prohibited from participating in theatrical performances, he occasionally performed under the guise of Timothy Orange.

Lemmon enrolled in Harvard's War Service Sciences program in 1947 after temporarily serving as an ensign on the USS Lake Champlain during World War II as part of the V-12 Navy College Training Program. At the HB Studio in New York City, he subsequently studied acting under Uta Hagen. When Jack was a youngster, he started playing the piano, and after relocating to NYC, he performed at the Old Knick pub.

The Career Of Jack Lemmon

Lemmon's cinematic career began with a brief cameo in the 1949 picture "The Lady Takes a Sailor." Lemmon amassed a strong reputation in the 1950s with his work in radio soap operas, Broadway plays, and television programs, which ultimately led to Columbia offering him a contract.

He co-starred alongside Judy Holliday in the 1954 movie "It Should Happen to You," which included his first significant acting performance. His popularity soared after this movie helped him get attention. Soon after, a slew of movies like "Mister Roberts" and "Some Like It Hot" appeared, making him a bankable celebrity in Hollywood.

The 1960 release of Billy Wilder's comedy-drama film "The Apartment," which he both produced and directed, marked the beginning of the following decade. In the 1962 film "Days of Wine and Roses," one of his most well-liked roles was that of Joe Clay, an alcoholic in recovery.

He quickly signed on to many films and gave blockbuster after blockbuster while giving outstanding comedic and romantic performances, including 1968's "The Odd Couple." The 1969 film "The April Fools," starring Jack Lemmon and Catherine Deneuve, was a huge financial success.

He had highly lauded performances in "The Out-of-Towners," "Avanti," and "Save the Tiger" during the course of the next ten years. The 1979 movie "The China Syndrome" served as the inspiration for a number of other movies on nuclear power safety.

Movies like "Tribute," "Missing," "That's Life," and "Dad" received several honorable nominations for their opening and closing years in the 1980s. In the 1980s, he had remarkable television appearances in shows including "Long Day's Journey Into Night" and "The Murder of Mary Phagan."

He had standout performances in cult films like "Short Cuts" and "Grumpy Old Men," both of which were released in 1993, during the final ten years of his acting career. He played the lead role in the 1998 sequel to the 1968 comedy "The Odd Couple," "The Odd Couple II."

The movie, however, was neither a financial nor a critical success. In the 2000's "The Legend of Bagger Vance," which starred Will Smith, Matt Damon, and Charlize Theron, he made his last film in Hollywood. 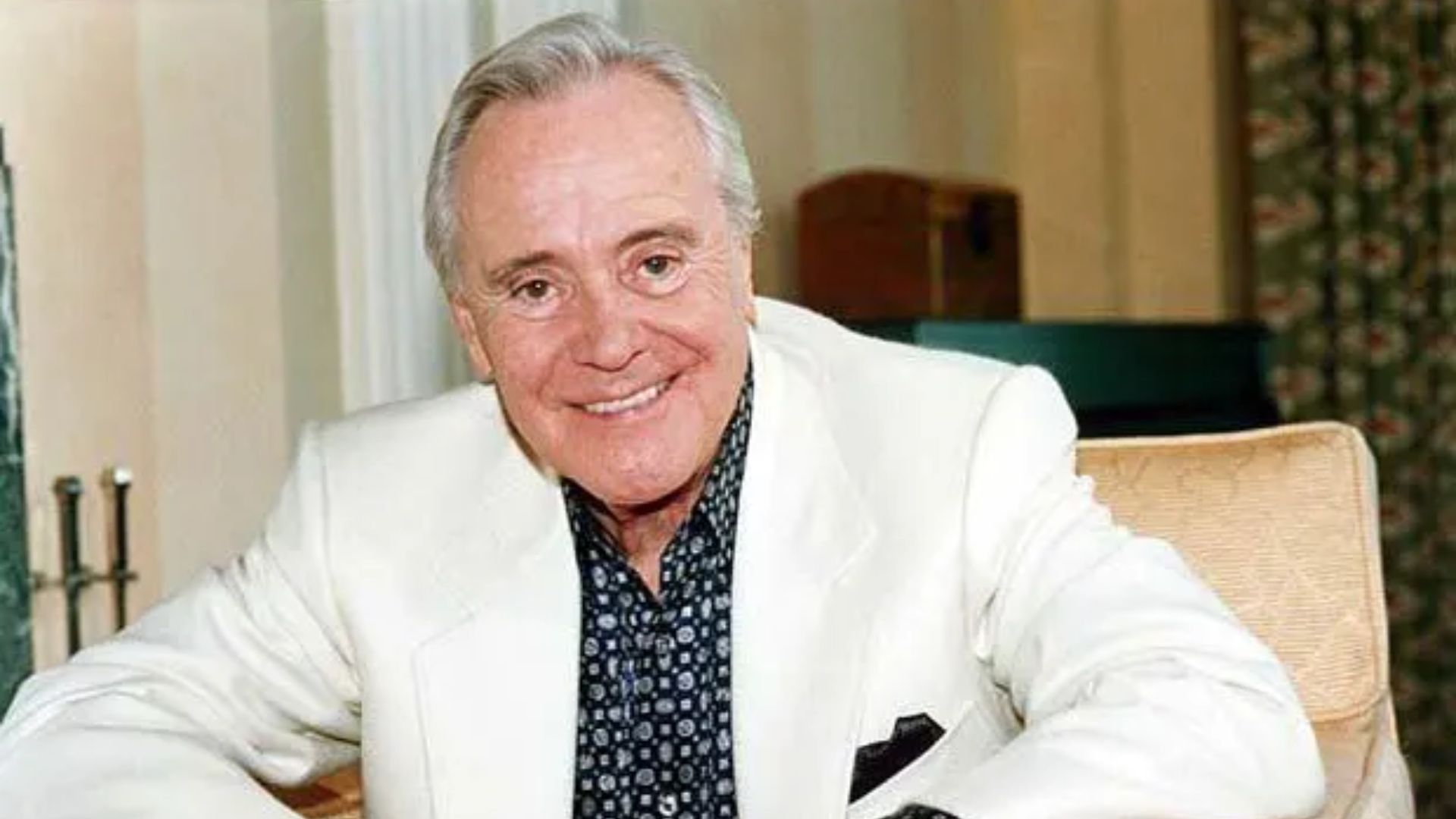 Lemmon had eight Academy Award nominations, and he won for "Mister Roberts" in 1956 and "Save the Tiger" in 1974, respectively, for Best Actor in a Leading Role. He was also nominated for "Missing," "The Apartment," "Days of Wine and Roses," "The China Syndrome," and "Some Like It Hot." Jack had six Primetime Emmy nominations.

For his roles in "Some Like It Hot," "The Apartment," and "The China Syndrome." Jack received BAFTA Awards for "Best Foreign Actor" and "Best Actor," respectively. He also received honors from the National Board of Review ("Tuesdays with Morrie"), the Online Film & Television Association Awards ("Glengarry Glen Ross"), the San Sebastián International Film Festival ("Days of Wine and Roses"), the Sant Jordi A.

In addition to the Kennedy Center Honors in 1996 and a star on the Hollywood Walk of Fame in 1960, he was posthumously inducted into the Online Film & Television Association Hall of Fame in 2002.

Lemmon has had two marriages. He had a son, Chris Lemmon (born 1954), with actress Cynthia Stone, his first wife, but they separated due to incompatibility. On August 17, 1962, while filming Irma La Douce in Paris, he wed Felicia Farr, an actress.

Courtney, the couple's daughter, was born in 1966. Denise Farr was the name of Farr's daughter with Lee Farr. Lemmon, as a Catholic, Actors Tony Curtis and Kevin Spacey were among his close friends.

Some Interesting Facts About Jack Lemmon

Actor Jack Lemmon has reportedly earned a yearly salary of $1,000,000 from his work. His net worth was reported to be approximately $25 Million in 2001, the year of his death. Additionally, he had eight Academy Award nominations and two victories.

Where Does Jack Lemmon Come From?

He was a native of the USA.

What Is The Height Of Jack Lemmon?

What Is Jack Lemmon's Net Worth?

Jack Lemmon has a net worth of $25 Million at the time of his death..

Everyone agrees that Jack Lemmon was one of the most talented performers of his day. He is widely regarded as the greatest comic of all time by reviewers, the gold standard for powerful dramatic performances by acting teachers, a venerable source of inspiration for performers, and pure enchantment for moviegoers.

Despite having a very successful career and a timeless body of work, this dedicated actor maintained his down-to-earth demeanor and was well-liked both on and off the set.