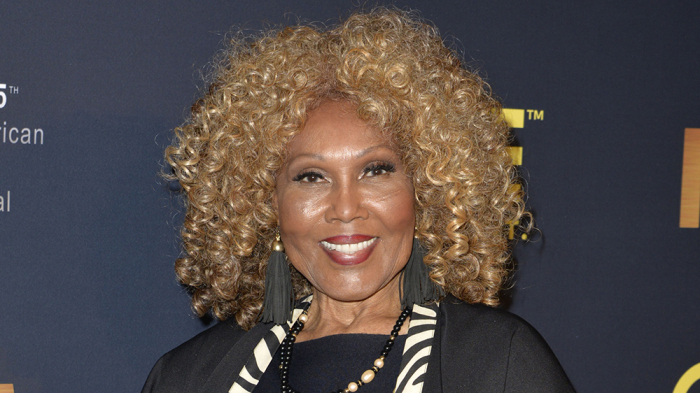 Ja’Web DuBois, recognized for her flip as Willona Woods on “Good Times,” was found dead in her Glendale, Calif. home on Tuesday. The Pan African Film Festival, which she co-founded, said she “would be deeply missed.”

Her family told TMZ the actress died unexpectedly in her sleep. She was believed to be 74.

In addition to her role as the Evans family’s neighbor in the ’70s sitcom, she also appeared in a number of notable films and TV programs including “Roots,” Keenan Ivory Wayans’ “I’m Gonna Git You Sucka” and “Santorini’s Angels: Full Throttle” as Momma Bosley. DuBois was also known for her legendary voice. She composed and sang “Movin’ On Up,” the theme song for “The Jeffersons.” She also voiced the character of Mrs. Avery in “The PJs” (for which, she won two Emmys) as well as Mrs. Patterson in “As Told by Ginger.”

DuBois started her acting career in the 1960s. She starred in the 1966 film “A Man Called Adam” alongside Sammy Davis Jr. From there, she went on to act in the TV film “J.T.” and “Diary of a Mad Housewife.” Her 1970-72 stint as Loretta Allen on the TV soap opera “Love of Life” made her the first African American woman who was a regular cast member on a daytime serial.

Over the course of her career, she came to be known as a widely respected pioneer of the industry. She also made a few cameos on multiple 90s and 2000s sitcoms such as “A Different World,” “Sister, Sister,” “Home Improvement” and “Everybody Loves Raymond.” Flex Alexander, who worked with DuBois briefly on his series “One on One,” penned a heartfelt message to the late actress saying, “You should have been given way more flowers while you were here, you helped pave the way for African American Actresses, you will be missed.”