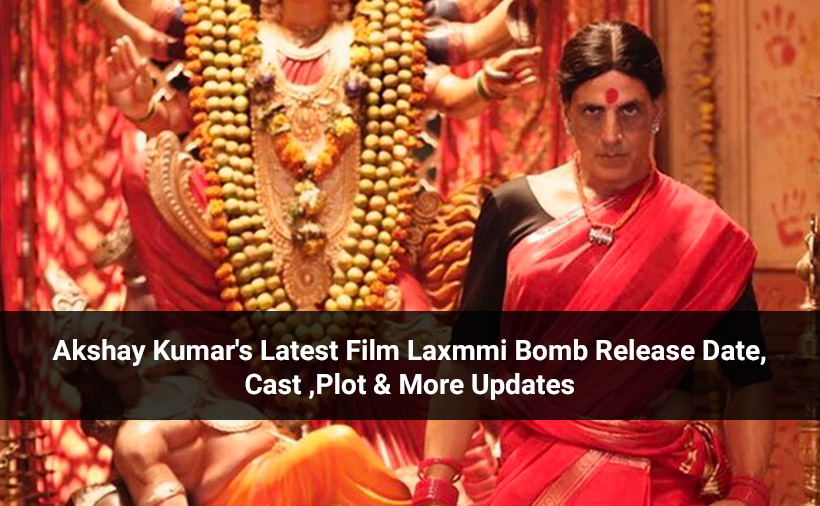 After Gulabo Sitabo’s release announcement on Amazon Prime, now Akshay Kumar’s latest film Laxmmi Bomb is in talks with another leading OTT platform Disney Plus Hotstar for the direct release of the movie. The film was previously scheduled to release on 22 May 2020 in theaters, but it is not possible now due to the Coronavirus crisis.

Apart from being the lead actor, Akshay is one of the producers of this film. He discusses the proposal of the direct release of the movie on the OTT platform with other producers and Director Raghava Lawrence. 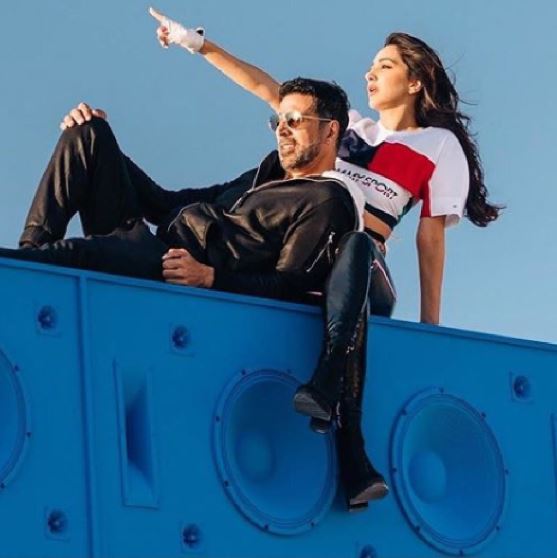 According to the sources, the team is working on post-production work, and they are going to release the movie soon on the Disney+ Hotstar VIP OTT platform.

Just In: Laxmmi Bomb is an official remake of ‘Kanchana’ Tamil Horror movie which was hit in 2011. 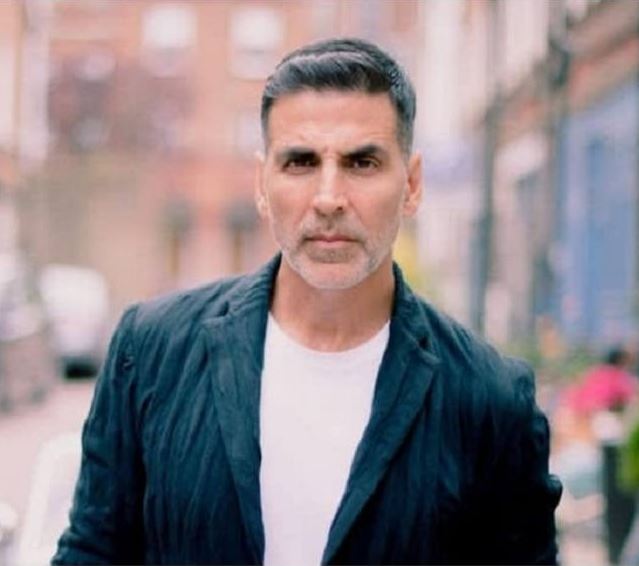 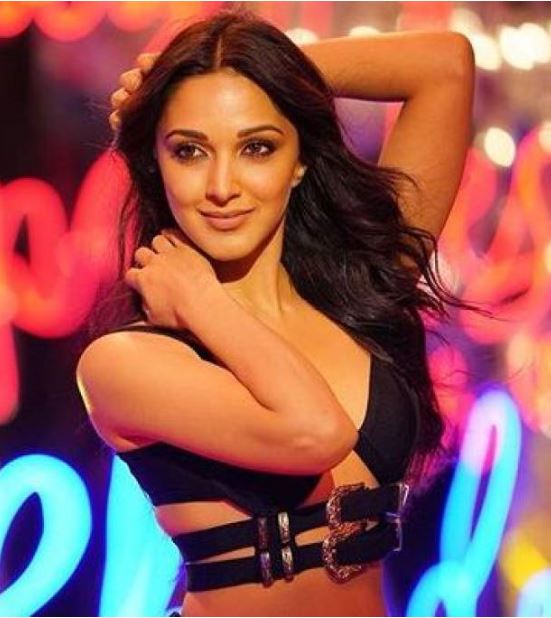 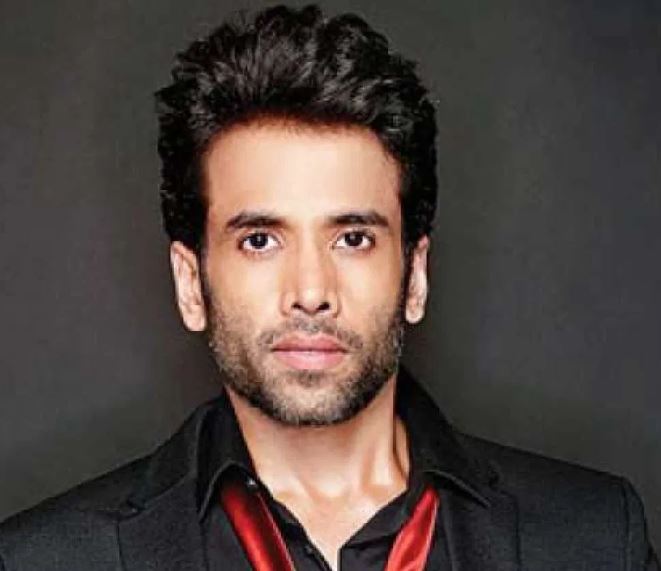 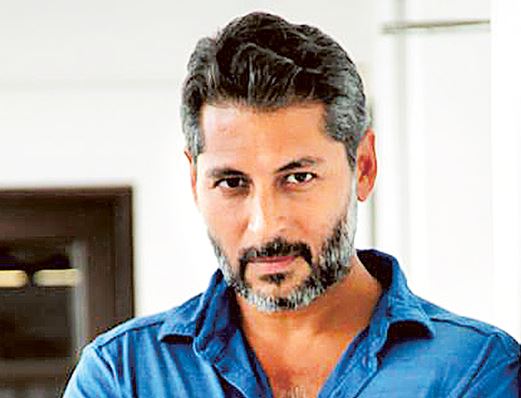 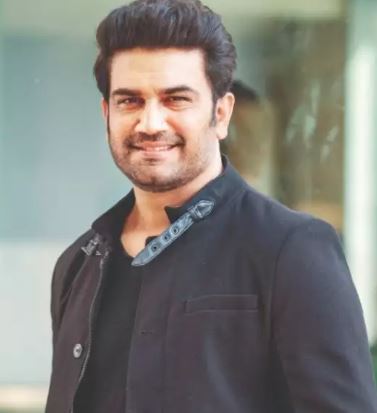 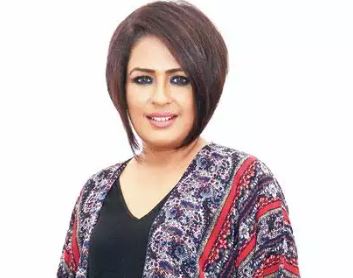 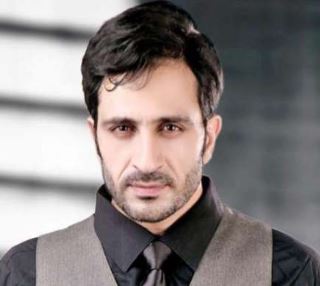 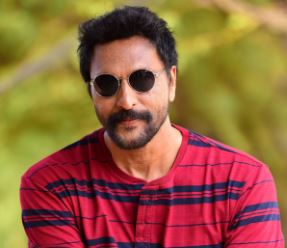 Also Read: ‘Special OPS’ And Some Of The Top Spy Dramas To Watch On Hotstar

The Storyline Of Laxmmi Bomb Movie

Laxmmi Bomb is the Hindi Horror-Comedy Drama Movie, the remake of South Indian Movie Muni 2: Kanchana. Akshay Kumar and Kiara Advani are in the lead role. Akshay Kumar is playing the role of a guy Rohit, who fears from Supernatural Powers and one day possessed by the spirit of Transgender ghost named “Laxmmi.”

After that, the movie follows a funny horror trail where you will witness Akshay in a completely different look of transgender and how his new Avatar is a blessing in disguise. This movie surely makes you laugh out loud, just like Akshay’s other comic movies, and you can enjoy this movie with your family.

This movie is based on actual life events. You can watch the video below and know about the inside story of this movie!

Before you get to know the Laxmmi Bomb release date, here’s the sneak peek to the movie.

This May Interest You: 101 Movie Download Websites (Working Sites Only)

Laxmmi Bomb was first scheduled to release on 22 May 2020 in theatres, but now when the makers have decided to skip the theatre release and will directly release the movie on Disney Plus Hotstar, the official release date of Laxmmi Bomb has been changed.

Currently, the team is completing the post-production work, and probably the movie will release on 5 June 2020 on Disney Plus Hotstar. Although it is not an official date, we will update the thread if the release date varies. 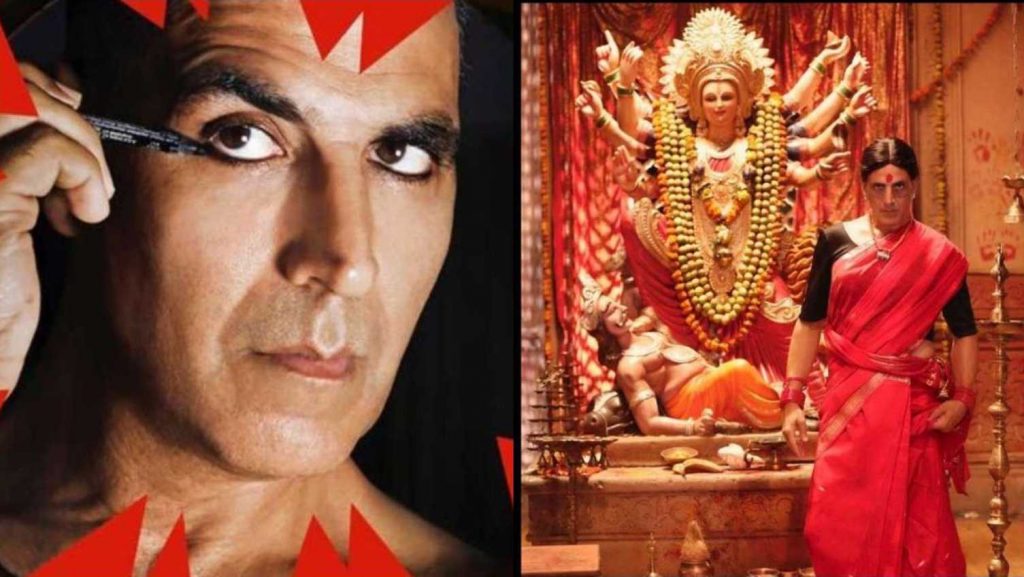 Why Did The Makers Decide To Release Laxmmi Bomb Movie On The Disney+ Hotstar VIP?

Due to Coronavirus Crises, the Bollywood Industry is struggling a lot as theaters and shootings are closed and won’t resume soon. In such a situation, producers cannot rely on the theatrical release dates of all the movies as it will take a long time, and they need some immediate funds to sustain the chain.

Releasing some of the films on leading digital platforms is one of the best solutions as it will provide them with good financial value and vast reach (as the significant audience of India and other countries are currently on these leading OTT platforms). 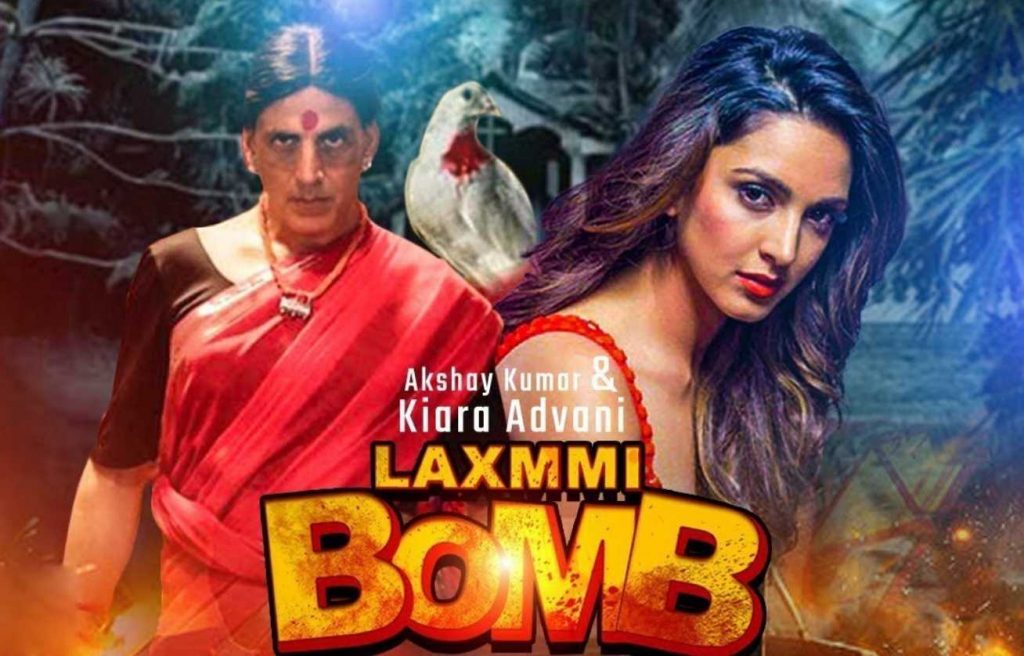 Akshay, who is one of the producers of his upcoming movie, doesn’t want any of the makers to face any losses due to the late release date of Laxmmi Bomb, which is why he is in continuous talk with the team of Disney Plus Hotstar to finalize a digital release date. Disney Plus Hotstar is the perfect option for the release of the Laxmmi Bomb as it will provide massive reach and decent financial value of the film.

While the Laxmmi Bomb might release directly on Digital Platform, Akshay Kumar’s other upcoming movie Sooryavanshi will wait for theatrical release. Although nothing is official yet, we hope that we will soon be able to watch the movie on a digital platform and keep you updated with all the details regarding the release date of Laxmmi Bomb. Binge Watch & Chill!

Please note that all the details related to the movie Laxmmi Bomb release date are made available through sources. If we get any update on it, we may update the article and make it as accurate as possible. Also, we consider piracy is a criminal act and a grave offense. We do not assist or support pirated content in any way.