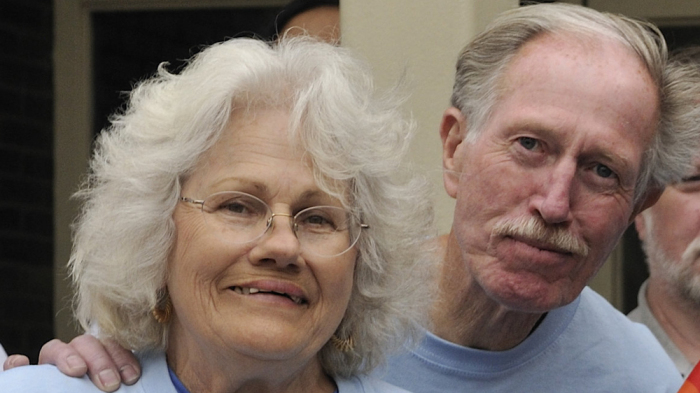 Mary Griffith, a longtime crusader for LGBTQ rights, died after a protracted illness last Friday, in her home in Walnut Creek, Calif.. She had been 85.

Griffith was depicted by Sigourney Weaver at the 2009 Lifetime film”Prayers for Bobby.” She took up the LGBTQ trigger after her son Bobby died by suicide 1983 because of his churchgoing mother’s homophobia. Her trip was chronicled in Leroy Aarons’ 1989 publication”Prayers for Bobby: A Mother’s Coming to Terms with the Suicide of Her Gay Son.”

“Prayers for Bobby” obtained a GLAAD Media Award and has been nominated for an Emmy. Weaver received Emmy, Golden Globe and Screen Actors Guild awards nominations for her portrayal.

“The PFLAG family is deeply saddened by the loss of Mary Griffith, that headed by epic example on changing minds and hearts by sharing her personal narrative,” said PFLAG National executive manager Brian K. Bond. “Following the devastating loss of her child to suicide, Mary discovered PFLAG and discovered that you can appreciate their child and their religion and not need to select between them. Mary utilized this private journey to assist countless different parents, so they wouldn’t need to handle the identical reduction she did”

“Mary’s life story was adopted by millions of people internationally,” stated”Prayers for Bobby” executive producer Daniel Sladek. “On behalf of myself and my making partners Chris Taaffe and David Permut, we’re pleased to know about our beloved friend Mary’s passing. While soft-spoken and endlessly type, Mary’s devotion was complete. The tens of thousands of mails and letters we received on Mary’s benefit are validation of the impact she’s made on people’s lifestyles. She was a ferocious advocate on behalf of LGBTQ equality and she’ll be deeply missed.”