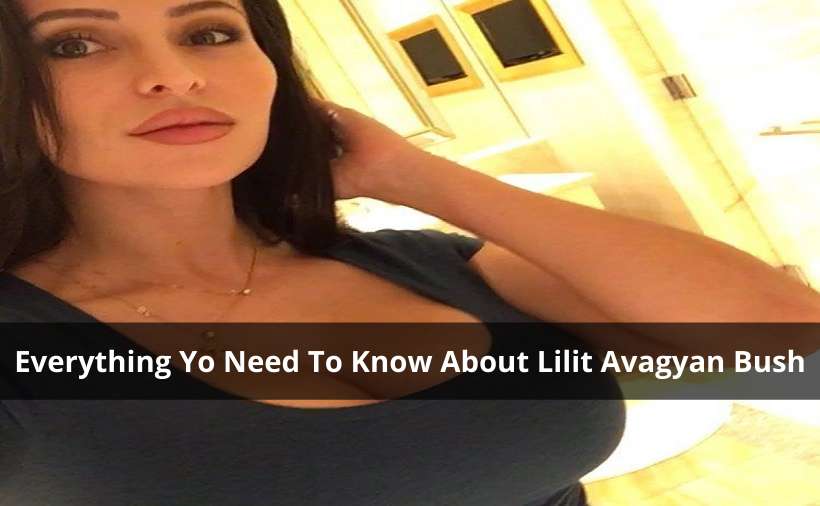 Who Is Lilit Avagyan Bush? (Bio)

Lilit Avagyan Bush is one of the most popular dancers in the USA. She is also a well-known face in the global dancing circuit for her natural talent. If you are a fan of her dance movies then you can surely read this article to know more about your favourite dancer. 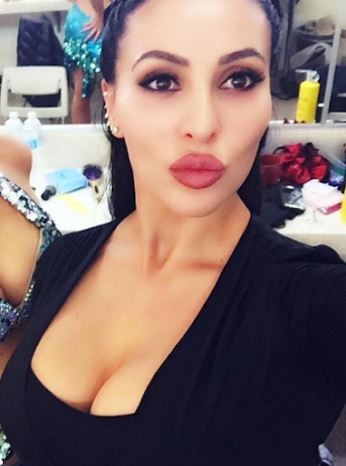 Recommended to you: Is Bruna Marquezine married? read her Wikipedia 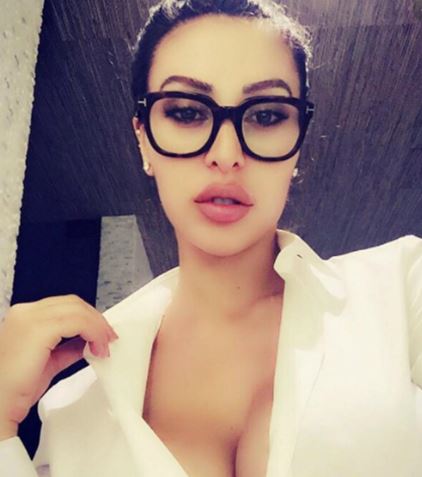 Lilit Avagyan Bush originally hails from Armenia, but at present, she is a USA citizen. She was born on 30th November 1987. She is the daughter of Avagyan and Julieta Aavagyan. She also has a younger sister named Anna. Lilit often expresses her gratitude and love to her family for showing her support. She had previously revealed that her parents were her first inspiration and they made everything possible so that she could pursue her passion.

Her parents moved from Armenia to Europe when they learned about her passion for dance. Eventually, they landed in the USA, and Lilit started her dancing career in the USA. At present her family is living in Chatsworth, Los Angeles and they continue to share a loving bond.

Lilit is a trained dancer and she trained in Latin Ballroom dancing in Europe for many years before relocating to the USA. She has studied in many prestigious dance schools all around Europe and has completed multiple dance courses to become a trained artist.

Check: Simon Cowell’s ‘The Greatest Dancer’ cancelled by the BBC after two seasons 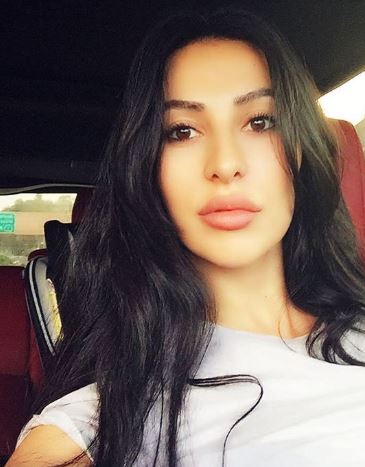 Lilit has revealed that dancing was her passion since she was a child. Her parents understood the potential of her and encouraged her to become a dancer. Her passion along with her natural talent helped her to rise and become a prominent dancer in the world.

She is a specialist in Latin ballroom dancing. But, she also has expertise in other forms of contemporary and semi-classical dance. She is very versatile and has a distinct dancing style with her free-spirited personality. Her dancing talent has owned her many awards. She represented the USA in the Latin American Word championship in Australia. Lilit won that championship with her sheer determination and talent. It is one of the most coveted dance competitions in the world and her winning reflects her amazing talent.

Lilit became a household name with the Rising STAR Dancing Championship (held in Florida, USA) in 2010. It was her second award and she completely immersed the jury with her skill and free-flowing dancing style.

Her fan-following increased with the Louis Van Amstel’s Show Ballroom with a Twist. Since then Lilt has participated in many prestigious and famous dance reality shows like Dancing with the Stars, ABC dance Show.

Lilit is now a well-known dance choreographer and has been choreographing dance videos of famous stars and music icons. Additionally, she also has her institute to train wannabe dancers. Her easy teaching method along with her personality has made her a famous teacher among the students and she is also considered as an inspiration by many.

She is a well known social media influencer and is often seen as a prominent dance performer in many prestigious functions.

Only for you: How old is Kamilla Kowal? (new romantic star) wiki, bio, hot photos 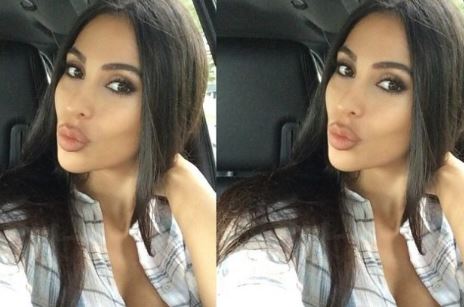 Lilit Avagyan Bush is a world-famous dance personality. Additionally, she has also won many awards until now. She is a famous instructor also. According to sources she earns nearly $50000 per year as a dance instructor. At present, her net worth is $15 million. 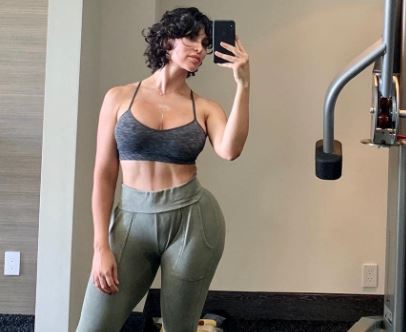 If you are a fan of Lilit, you can follow her on Instagram as for now she is only available on this platform. and she is not available on the twitter platform, all the accounts that you see online are fan-made.

Here are the latest updates about her personal life and career in her Instagram profile.

Here we found some of the hottest pictures of Lilit Avagyan on the internet. 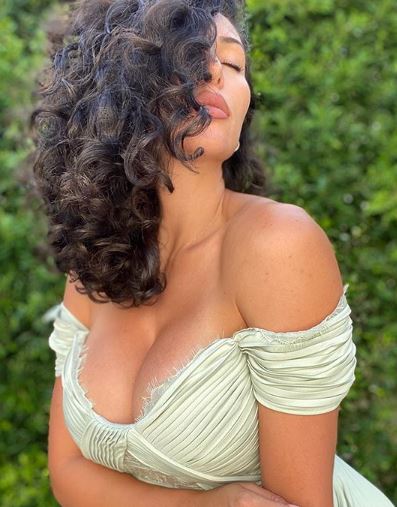 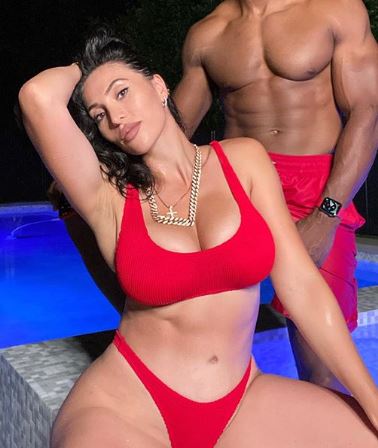 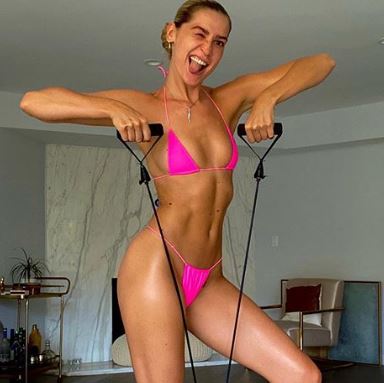 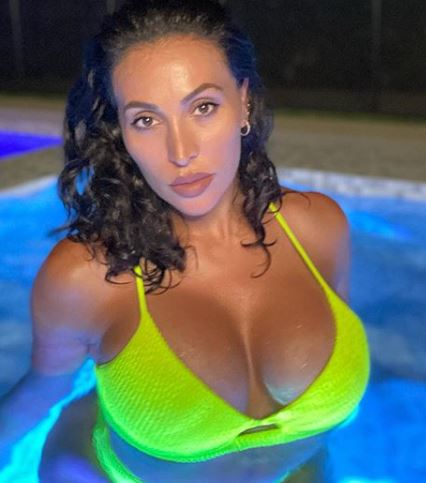 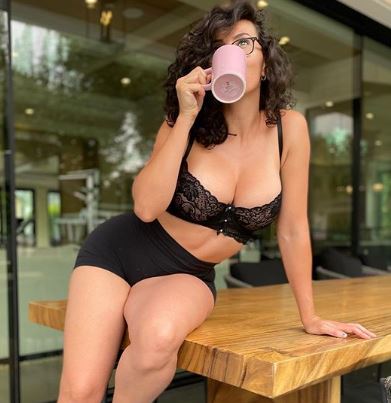 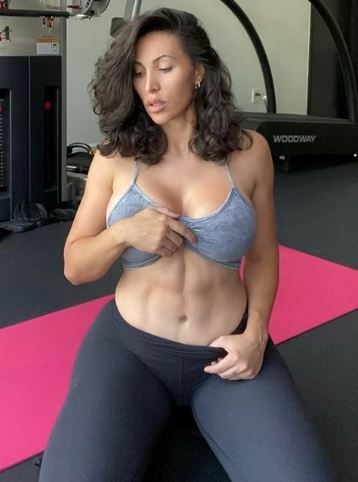 Quick Facts About Lilit Avagyan Bush You Should Know 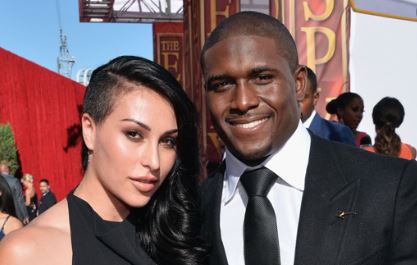 Here we gathered some interesting facts about this Hollywood dance teacher Lilit Avagyan.

FAQs About Lilit Avagyan Bush On The Internet

1. What Nationality Is Lilit Avagyan Bush?

Hollywood famous Choreographer Lilit Avagyan born in Armenia, but she grew up in America. so Lilit Avagyan is an American. read more about her personal life in this post.

2. What Is The Net Worth Of Lilit Avagyan Bush?

Lilit Aavgyan Bush is a famous dancer teacher and artist. At present, she owns assets of nearly $15 million. and she is in the process of growing her worth in Hollywood.

3. What Is The Speciality Of Lilith Avagyan Bush?

Lilit Aavgyan Bush is trained in Latin Ballroom Dancing. She has learned her dance from some of the most prestigious dance institutes. She is also comfortable in other contemporary dance forms

Lilit Avagyan made it to Hollywood with her dedicated hard work and talent only. She is a ballroom dancer. In her lifetime she won many wards related to famous dance competitions in the USA. most of the people compare Lilit with Kim Kardashian just as she looks like her. after she achieved what she wanted in entire Hollywood she got married to famous NFL player Reggie Bush and now she is living a peaceful and happy life with her three children.