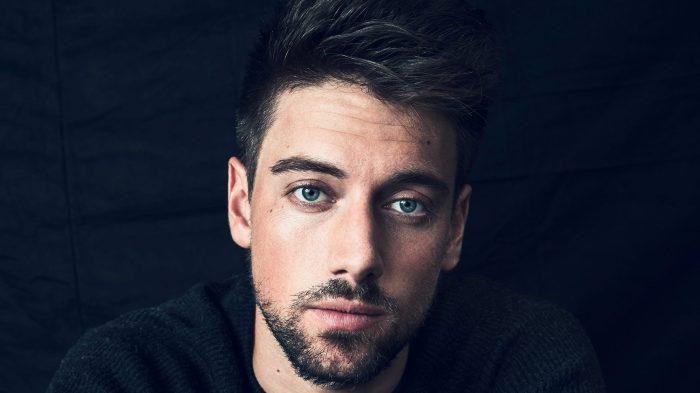 The CW’s revamped (get it?) “Lost Boys” pilot has cast one of its lead roles.

Lincoln Younes has been cast in the series as Benjamin, the charismatic leader of the gang of vampires in a seemingly idyllic North Carolina seaside town. Younes’ role is most similar to the role of David in the 1987 film version of “The Lost Boys,” who was played by Kiefer Sutherland.

Younes most recently starred in the ABC drama series “Grand Hotel.” He is also known for starring in shows like “Home and Away,” “Tangle,” and “Hiding” in his native Australia. He is repped by Megan Silverman Management, United Management in Australia, and Hamilton Hodell in the U.K.

The CW gave “The Lost Boys” a pilot order back in January. The network had previously ordered a “Lost Boys” pilot last season before ultimately passing. The CW remained high on the project, however, and decided to redevelop it. In this version, a mother and her gen z sons move to the seaside town where she grew up. They discover there’s a sinister reason the local cool kids sleep all day, party all night, never grow up and never get old. Family bonds are tested as the brothers find themselves on opposite sides of a mythological struggle.