Macaulay Culkin Net Worth in 2020: 10 Facts To Know About “Home Alone” Star Actor 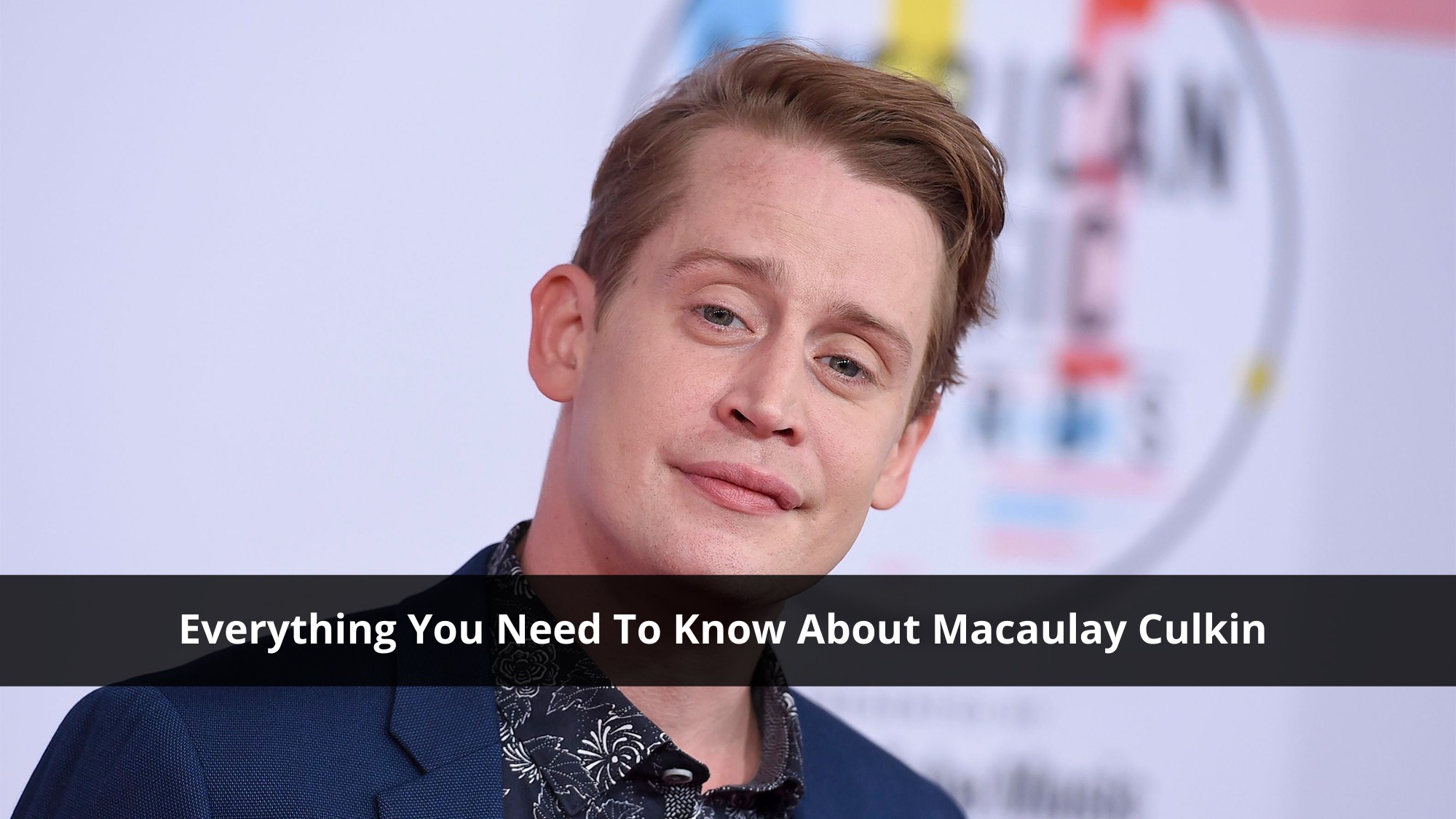 We all know Macaulay Culkin from the movie Home Alone. He played the infamous role of Kevin McCallister in the movie. Culkin started his acting career at a very ripe age. His debut movie was Rocket Gibraltar which was released in 1988. He later appeared in a comedy hit Uncle Buck in 1989. But his breakthrough role came with the movie Home Alone.

Back then, he was one of the most popular child actors. However, his star status faded after the movie My Girl. Macaulay Culkin is originally from New York and was born on 26th August 1980. He is the third of the seven children. Most of us have been familiar with him, while he was just a child. But as he grew up, we all lost track of him.

Recommended: Macaulay Culkin about his appearance in Michael Jackson’s song

Here are some interesting facts about Macaulay Culkin that you probably didn’t know about. Just check them below.

1. He Was Not Always Rich

Many of you may not know but Macaulay Culkin came from a very poor family. He is the third of the seven children to his parents. They all lived a very modest life before Culkin started his acting career.

During the early stages of his life, Macaulay Culkin family had to struggle for money to support all the seven children. This is one of the many reasons that he started acting at such a tender age. He proved to be lucky for his family as their luck changed as they hit it big.

2. Home Alone Made Millions Of Dollars

Home Alone was released in 1990. Most of us have grown up watching this movie. Back then there was hardly any child or adult who wouldn’t have watched this movie. The movie was such a big hit that it went on to collect half a billion dollars worldwide. Even the sequel earned around 359 million dollars. This was also a breakthrough movie for Culkin.

3. He Was Just Eight In His First Major Movie

Like we mentioned before, Culkin joined the acting world as a child. His first-ever big-budget movie was Uncle Buck which was released in 1989. At that time, he was just eight years old. Despite being so young, he nailed it with his acting skills. He earned $40,000 for his role which is a huge deal for a child actor.

4. He Kissed His Co-star Fifteen Times

We are not kidding you! He kissed his co-star Anna Chlumsky fifteen times, but of course, for a movie. They did a movie together called My Girl back in 1991. It took little Culkin 15 takes to make the kissing scene perfect. Not just that, but he even received the Best Kiss award by MTV that very year. It seems like he always had the skills ready in his pocket.

5. At 11 He Hosted Saturday Night Live 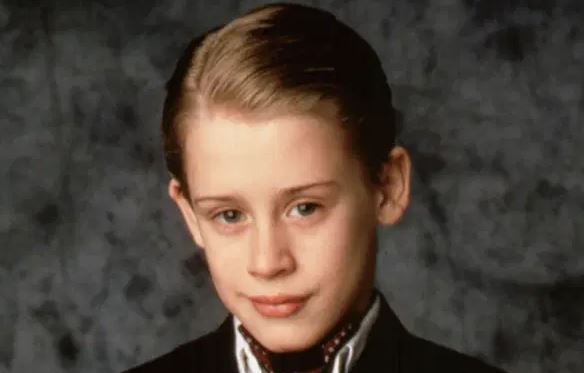 There was a time when Culkin was a child heartthrob for many. People admired him because of his adorable looks and acting skills. When he was just 11 years old, he got the chance to host the show Saturday Night Live. That made him the youngest person to have ever hosted the show. There is no doubt that Culkin was a talented kid. But he faded away as he grew up.

When we were 14 years old, we had to depend on our parents for pocket money. But Culkin managed to earn $8 million for just a role. After giving two huge hits back to back, he was paid $8 million for the movie Richie Rich. This is yet another movie that did very well. Many of us also identify him as Richie Rich.

7. His Father Was A Tough Nut To Crack

Given the fact that Culkin was just a child when he was giving back to back hits, his father was responsible for managing all his contracts. He was quite tough to deal with as he was very particular about the paycheck his son was given.

He was a difficult negotiator, especially when the makers had to deal with him for the sequel of Home Alone. Well, we would say that he did a great job as his son earned a huge load of money as a kid.

8. Culkin Had No Idea How Much He Earned

You would have thought that Culkin knew what his paychecks looked like. But no! His father was not only difficult to deal with, but also a very clever man. He hid all the newspapers that talked about his son’s salaries. Not to mention, he used to negotiate on behalf of his son.

He did all of this to keep his son from knowing how much he was earning. He wanted to be sure that his son doesn’t get affected. Call it selfish or anything, but we guess this was a good move by his dad to keep him on track.

9. He Appeared In MJ’s Music Video

As if Home Alone and a sequel were not enough, Culkin also worked with the king of Michael Jackson. He was there in the infamous music video Black or White. Although he appeared for just a couple of seconds, that counts a lot. After all, it’s Michael Jackson we are talking about. He maintained his friendship with MJ while growing up.

Macaulay Culkin was one of the brightest child actors the world has seen. But due to his poor habits and drug addiction later, he lost touch and was soon replaced by others. However, he is trying to return to his normal life now and we would say that he is quite successful.

10. What Happened To Macaulay Culkin Now?

Nothing has happened to Macaulay Culkin till now he is perfectly fine and doing very well with this work on various projects in Hollywood. Macaulay Culkin net worth in 2020 is around 18 million dollars.

Recently he also said that it’s hard for him to live a normal life because he’s recognized everywhere he goes. His fans on the street always want him to recreate his famous hands-on-face “scream” look from Home Alone. Don’t trust everything you read about Macaulay Culkin news on the internet.

Suggested: Macaulay Culkin: what a home alone reboot would look like if he returned

FAQs About Macaulay Culkin On The Internet

1. Who Is Macaulay Culkin?

Macaulay Culkin is an American actor, who got fame as a child actor and is known for playing Kevin McCallister in the Christmas films Home Alone and its sequel Home Alone 2.

2. How Old Is Macaulay Culkin?

Macaulay Culkin was born on 26 August 1980. As of now, his exact age is 40 years. You can read more about his personal life above in this article.

3. How Old Was Macaulay Culkin In Home Alone?

Macaulay Culkin was 10 years old when he starred as Kevin in original 1990 film Home Alone. After home alone, he didn’t get much fame in the film industry.