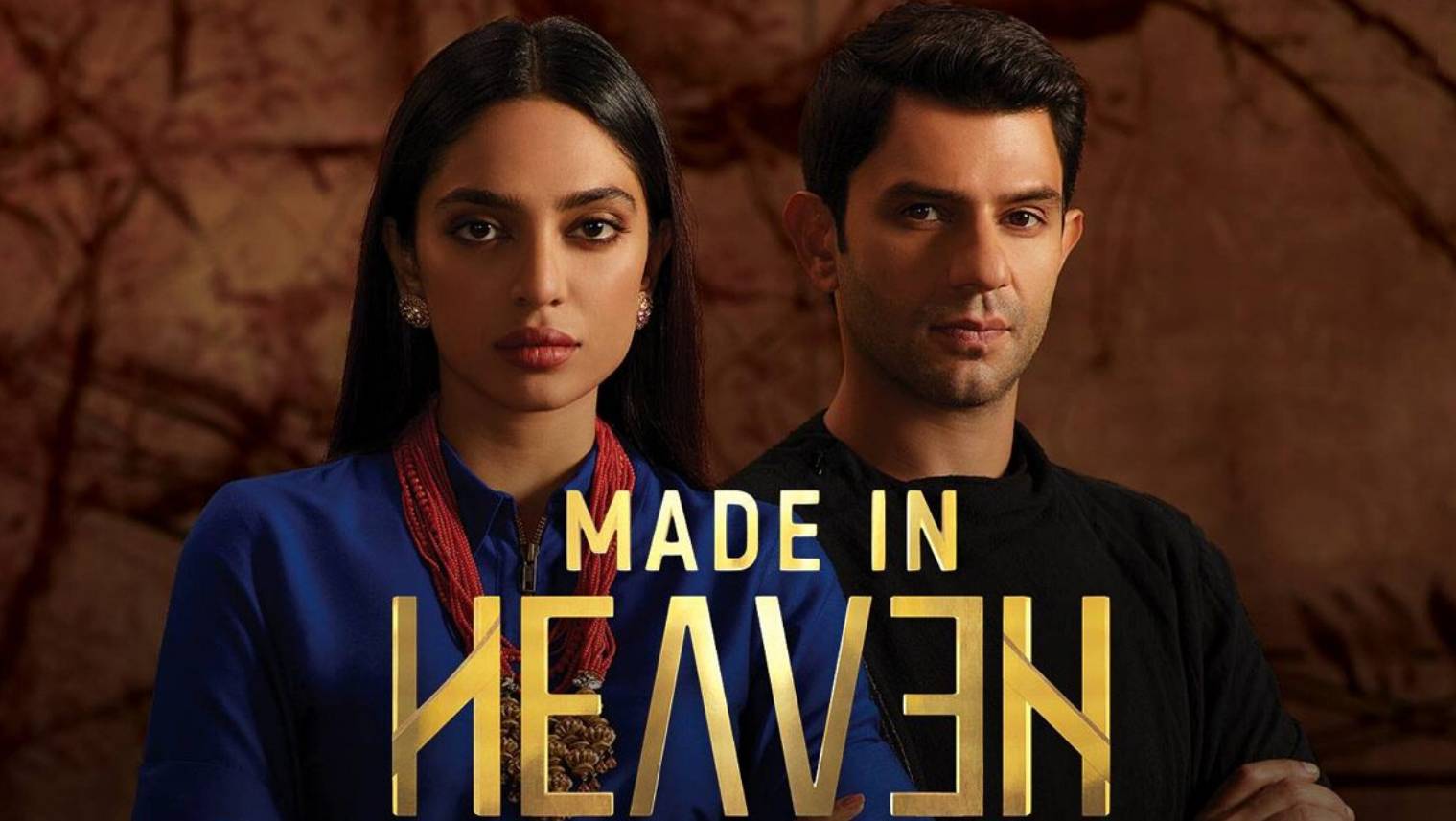 We all are well aware of the luxurious fat weddings and the “Happily Ever After” concept. Whenever we witness any lavish or destination wedding, we all think, Wow! This couple is so admirable and How Lucky They Are! But are all luxurious weddings are happy marriages? It is easy to admire such couples, but the reality behind these so-called “Happy Ever After” unions could be different and ugly. And this concept is beautifully presented by Zoya Akhtar in her Amazon’s exclusive web series Made in Heaven. Released in 2019, the web series is based on a fresh concept of the reality behind Fancy Marriages and depicts that unions are made in Heaven. Still, there are wedding planners like Tara and Karan, who make these unions possible on earth.

The concept and characters of this Hindi web series were so brilliant that it gathered an excellent response from critics and audiences. And now, Zoya Akhtar has planned to announce Made in Heaven Season 2 (which is excellent news for all the fans). Today we are going to spill some beans about Made in Heaven season 2 release date, cast & crew, and expected plot details. 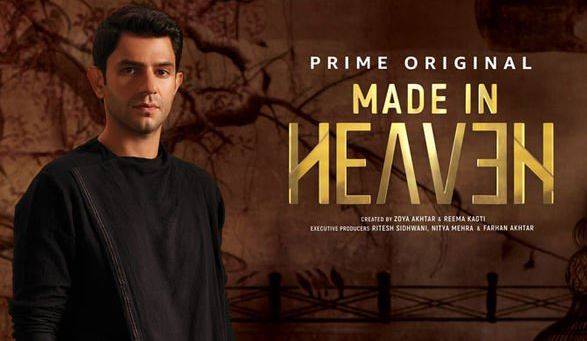 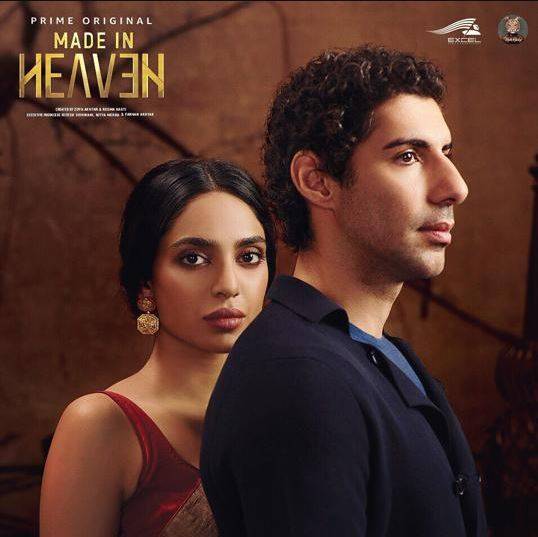 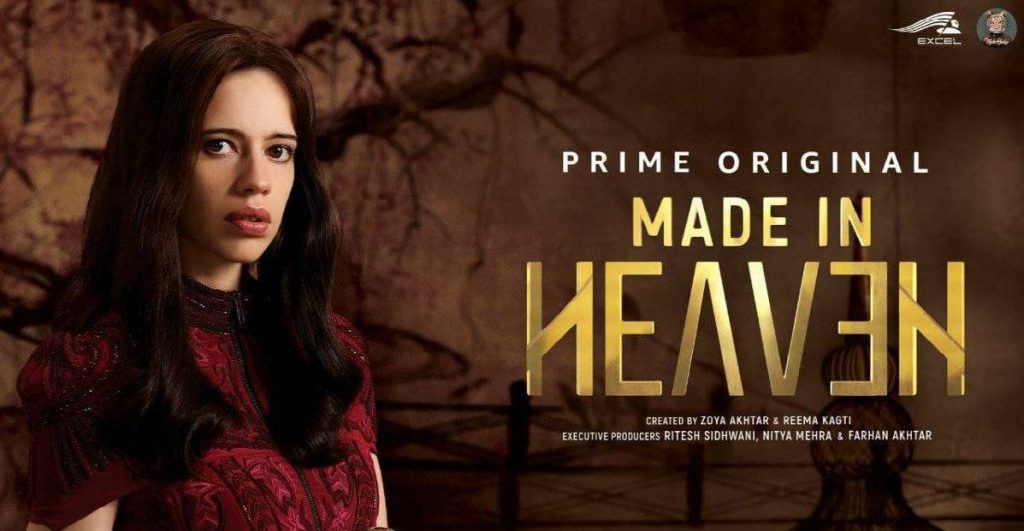 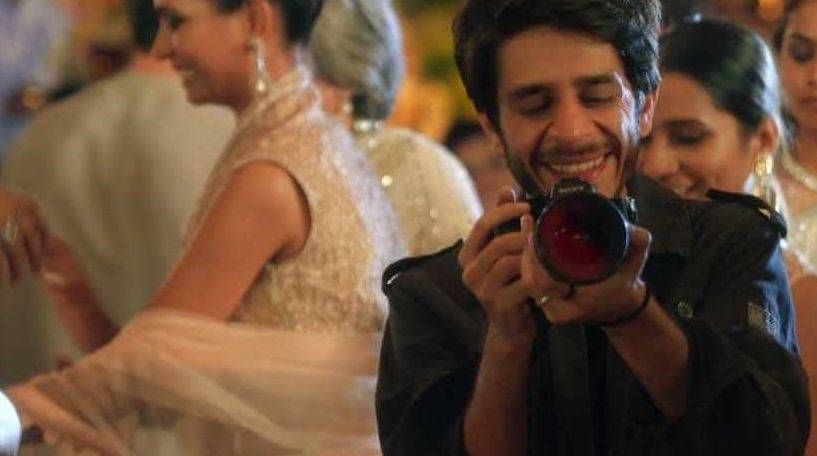 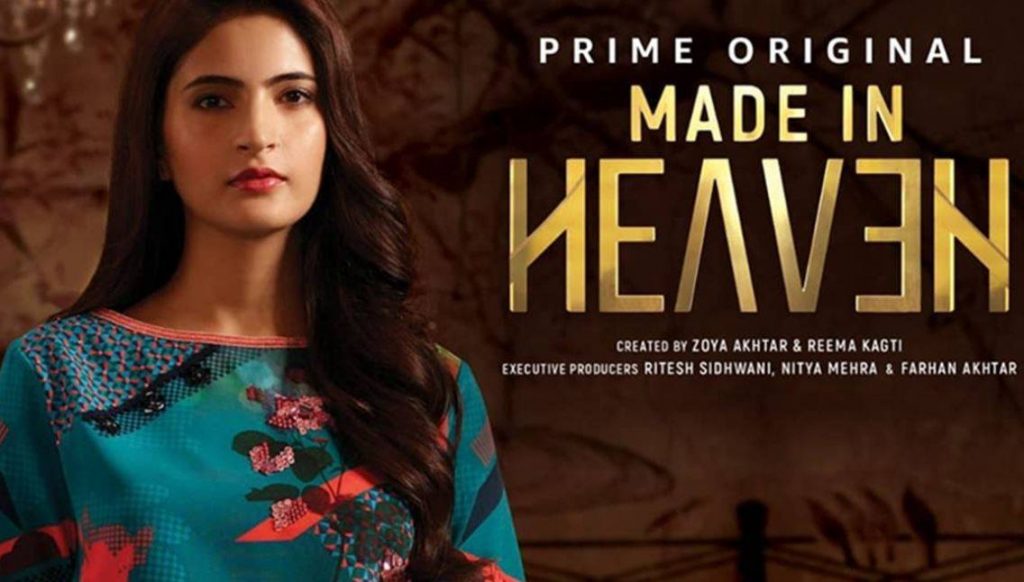 You May Also Like: Mirzapur Season 2 Release, Cast & Plot – Revealed!

Expected Plot Of Made In Heaven Season 2

The ending of Season 1 depicts that Tara confesses to Adil how she made a plan to marry him and learns that Adil still loves Faiza, so she leaves the house. On the other side, after learning about Karan’s homosexuality, some people damage all his property along with Made in Heaven’s office. Now, according to the sources, Season 2 of Made in Heaven will be International as Karan and Tara will move their venture abroad. With ecstatic locations, Season 2 will witness lots of destination weddings.

From the ending of Season 1, we can expect that Adil will move together with Faiza, while Tara will learn to live with her true identity. Similarly, Karan is in good terms with his family and might enjoy his real identity in public as well. Jazz and Kabir the couple, who were loving each other, their love story might explore more in this season.

Made in Heaven S2

Made In Heaven Season 2 Release Date

Made In Heaven Season 2 Announcement

Till now, the official trailer of Made in Heaven Season 2 isn’t released. The reason might be the Corona Virus Pandemic, as the shooting of Season 2 is paused and not completed. But, it is confirmed that Season 2 is in the making and it might release on 20 January 2021. Till then, you can watch season 1. Here, Zoya Akhtar gives a sneak peek to the scripting of MIH season 2:

You May Like: Index of Mirzapur Season 1 – Cast & Plot Details

What Happened In Made In Heaven Season 1?

Before discussing Season 2 of Made in Heaven, let’s present a summary of Season 1 for those who haven’t watched it yet. The story revolves around two main characters: Tara Khanna (Sobhita Dhulipala)- A young, beautiful aspiring girl and co-founder of Made in Heaven venture. Tara is a middle-class girl, who happily married to a rich guy and love of her life- Adil Khanna. She wants to achieve plenty of success and fame in her life through her work, in which her partner Karan and husband Adil are helping. Karan- Partner of Tara, is a homosexual who hides his true identity to the society and hookups with various partners in his apartment. Adil being a rich guy and a good husband helps Tara and Kabir by investing in their venture “Made in Heaven.” 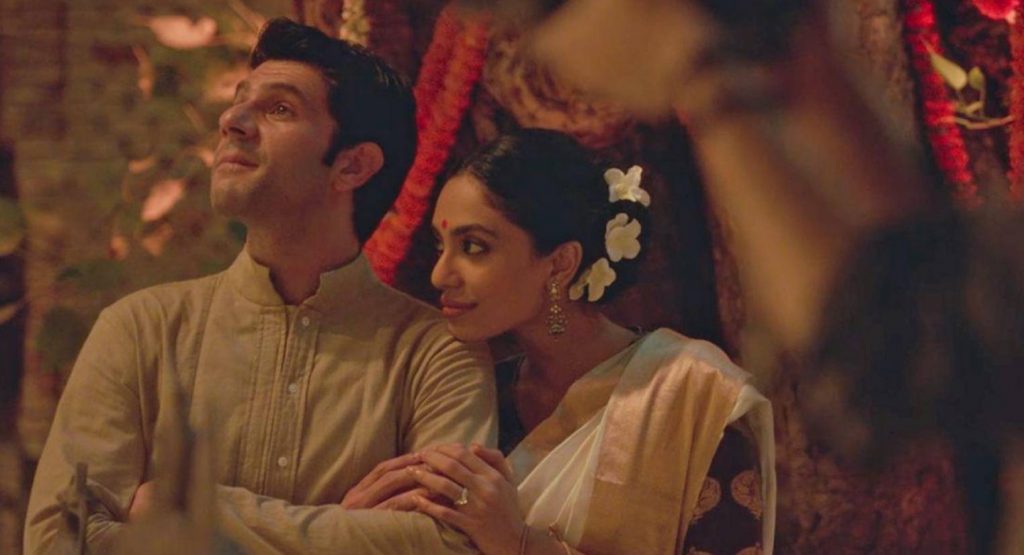 Made in Heaven Review

Confined in Nine Episodes, The rest of the story involves around the luxurious wedding projects that Karan and Tara take under Made in Heaven, and the reality behind each wedding. While planning out each wedding as luxurious as possible, Kabir and Tara also deal with their personal life tragedies, where Tara learns that Adil is cheating on her with her best friend Faiza, and Kabir is dealing with his true identity in the society. In every marriage they plan, they learn some unexpected lessons from it, which somehow affect their personal life. Each episode of this web series revolves around the story of the repression of one character or the other. The story also reveals how Tara lost her true identity to climb up the ladder of success and money, and finally, in the end, both Tara and Kabir accept their reality by leaving their false lives back.

FAQs Regarding Made In Heaven Season 2 Release, Cast & Plot

We have good news to share with you! Yes, there will be season 2 of Made in Heaven Prime Video original web series. To find more details about the same, read this article.

2. What Is The Cast Of Made In Heaven Season 2?

If we talk about the cast of Made in Heaven Season 2, the main characters Tara (Sobhita Dhulipala) and Karan (Arjun Mathur) will be the same, along with Kalki Koechlin and Sarbh. Not only this, Shashank Arora (Kabir) and Shivani Raghuvanshi (Jazz) will also appear for the second arrangement. With all these old faces of Season 1, few new faces will also appear in Season 2, with their significant roles.

3. How Many Episodes Will Be There In Season 2?

There’s no confirmation has been made yet regarding the Made in heaven season 2, however, scripting is ongoing and we can expect 9-10 episodes in season 2.

4. Where Can I Watch Made In Heaven Web Series?

Made in Heaven is produced by Excel Entertainment and available on amazon prime app to stream. Right now, only its season 1 is available on the app with nine episodes. But soon, Season 2 will also release on the app.

5. When Will Made In Heaven Season 2 Release?

Made in Heaven season 2 release date has been announced in this article. To know the expected release date, check out this article where we have shared plot details and more information.

To watch it online:

You May Also Like: Best Hindi Bold & Adult Series To Watch in 2020