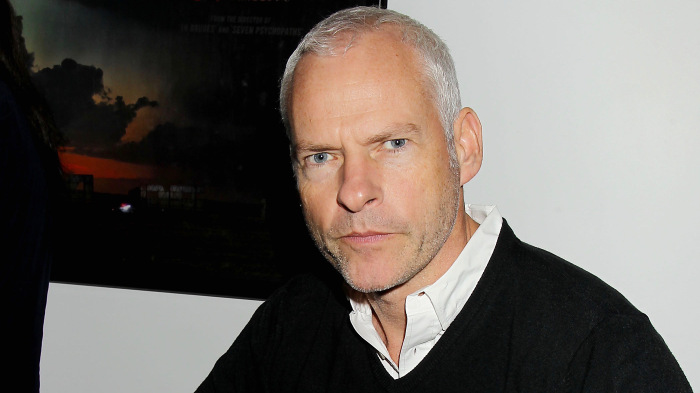 Martin McDonagh’s “Hangmen” will not resume performances on Broadway, the play’s backers said on Friday. The show, which was expected to be a major contender at the Tony Awards, never officially opened. It was still in previews when a decision was made to close all New York City theaters last week in an effort to prevent the spread of the coronavirus.

Other shows that were slated to have limited runs may also follow suit. “Hangmen” will have played 13 preview performances. It was scheduled to open on Thursday, March 19, 2020.

The show’s producers Robert Fox, Jean Doumanian, Elizabeth I. McCann, and Craig Balsam, said that the health crisis had left them with no choice but the shutter the production.

“With no definite end in sight of the government’s closure and Broadway’s suspension, we have no alternative but to release the actors from their contracts and close the production,” they said. “Given our show’s budget and capitalization, we do not have the economic resources to be able to continue to pay the theater owners, cast and crew through this still undefined closure period. Therefore, in the interests of all involved, we regretfully have no choice but to close the show. We are all extremely disappointed that we cannot give Martin McDonagh and our fabulous director, cast and team the celebrated opening they all deserve.”

“Hangmen” centered on a former executioner who runs a pub Northern England. The action unfolds on the day that capital punishment is banned in the U.K. Mark Addy of “Game of Thrones” fame was set to star alongside “Downton Abbey’s” Dan Stevens. The show played in the West End, where it won the Olivier Award for best play, as well as Off-Broadway at Atlantic Theatre Company.