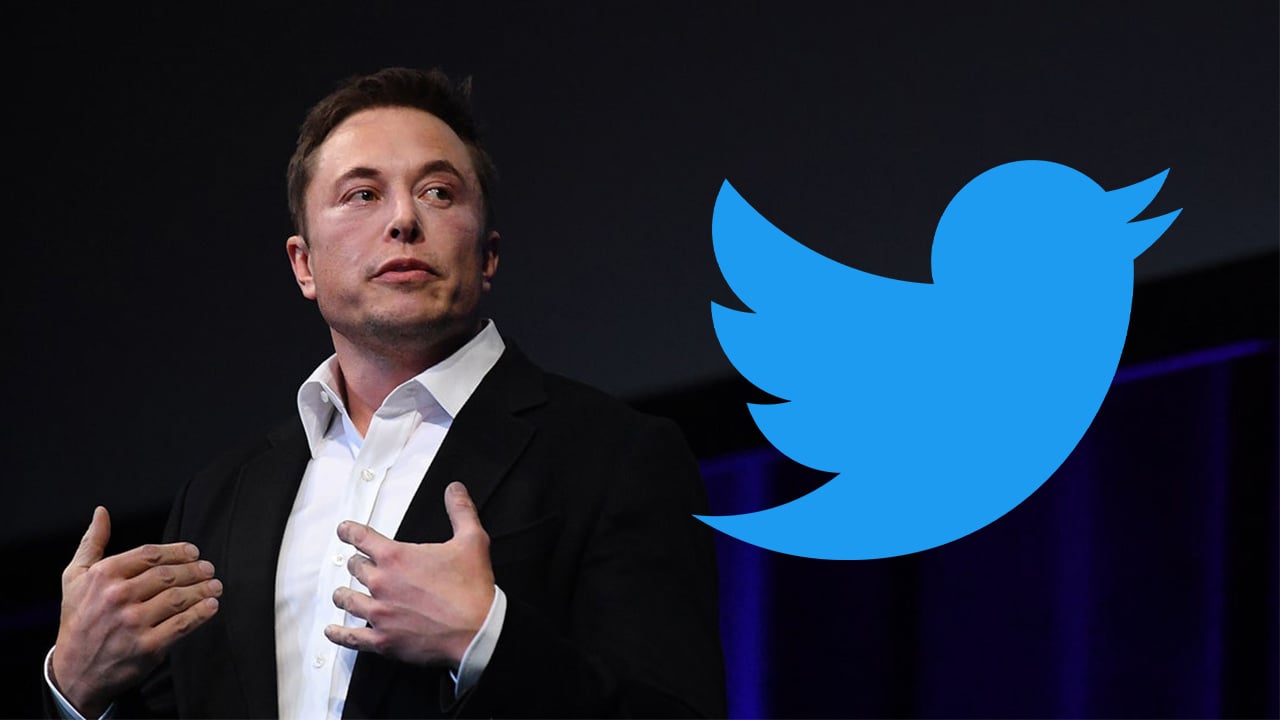 Users submitted what they felt may be their final postings on the platform Thursday night, listing the other (more reliable) social media platforms where they can still be found and used the hashtag #RIPTwitter to create a global trend as the "mass exodus" of staffers throws Twitter's future into uncertainty.

They were responding to the terrible news that was coming from Twitter. The social network company's surviving workforce on Thursday appeared to reject owner Elon Musk's demand that they work "very hardcore," throwing the platform into complete disarray and raising major concerns about how long it will last.

Elon Musk, the platform's owner, has promised that it won't turn into a "hellscape," but analysts worry that a staff exodus following major layoffs may have severely harmed Twitter's ability to fight misinformation, impersonation, and data theft.

After recent layoffs affected half of the company's 7,500 employees, phony accounts exploded as a result of the bungled introduction of a paid verification system, and Twitter degenerated into what campaigners called a cesspool of lies and hate speech.

Given how essential the site is to international communications, the loss of Twitter would have serious repercussions. The site is frequently likened to an online town square. Twitter is used by world leaders to communicate, news organizations to acquire information, dissidents in oppressive nations to organize, celebrities and major companies to make significant announcements, and the general people to follow it all in real-time.

No one location would instantly replace the platform if it were to disappear or become unusable due to stability problems, and communications may break down across several social media platforms, causing a seismic disruption and a slowing in the flow of information.

After Musk's deadline of 5 p.m. for staff to make a decision passed, there was practically a mass resignation inside the company's Slack. Numerous employees appear to have abandoned their jobs after accepting Elon Musk's invitation to do so in exchange for a three-month severance package.

Employees who had decided not to sign Musk's promise flooded the "#social-watercooler" channel with the salute emoji. When Musk cut about half of the company's 7,500 employees earlier this month, a similar sequence of events played out on the Slack channel.

A recent departing former executive from Twitter called the situation a "mass exodus." The former executive responded when asked about the circumstance, "Elon is finding out that he can’t bully top senior talent. They have lots of options and won’t put up with his antics."

The previous executive continued, "They will struggle just to keep the lights on."

The other six current and former workers on Thursday all agreed with that evaluation. After Musk implemented huge layoffs at the company earlier this month, things were already terrible enough. So horrible that just a few days after letting some employees go, Twitter urged them to return. The situation has only gotten worse since then.

According to some with knowledge of the situation, senior leaders at Twitter were "scrambling" to persuade talent to stay at the firm even hours before the deadline.

Musk sent an email to the entire employees, softening his earlier staunch opposition to remote work, as if he had now realized the dire situation. Musk wrote in the email, "Regarding remote work, all that is required for approval is that your manager takes responsibility for ensuring that you are making an excellent contribution."

It didn't seem to accomplish much.

On Thursday, two employees made the decision to reject Musk's ultimatum, and their reasons were quite clear. One of them stated, "I don’t want to stick around to build a product that’s being poisoned from the inside and out," later adding that he felt good about making a choice that was "in line with what I stand for."

“People don’t want to sacrifice their mental health and family lives to make the richest man in the world richer,” according to a recently laid-off employee who keeps in touch with former coworkers.

As of Thursday evening, Twitter appeared to understand the situation it was in and sent an email to staff informing them that it had once again closed all of its offices and suspended employee badge access. This move was likely made to protect Twitter's systems and data.

Requests for a response from Twitter's already-destroyed communications division went unanswered. Musk acknowledged the circumstance in a tweet, though.

"How do you make a small fortune in social media?" Asked Musk. “Start out with a large one.”

Fewer than a month after Elon Musk paid $44 billion to acquire Twitter, several of the biggest marketers and international ad agencies have suspended paid advertising on the microblogging platform. Their main worry is whether Twitter is still a brand-safe environment for advertising under the new administration.

The recommendation by marketers to cease Twitter activity comes as the number of their staff has decreased from 7,400 three weeks ago to approximately 2,700. The resignations, dismissals, and layoffs led to the exits. Long-serving executives, engineers, rapid responders (to address crises ranging from outages to cyberattacks), corporate communicators, and ad sales staff have left. According to Musk, Twitter will soon start hiring, with an emphasis on engineers and ad sales.

The Twitter posts of Elon Musk, a self-described First Amendment absolutist, have also been a problem. For instance, Musk provided false information about Paul Pelosi's attack, which was quickly removed. There is also proof that since Musk took charge, there have been more offensive tweets and posts. Further worried by this is Madison Avenue.

Many well-known advertising agencies have recommended their clients to postpone using Twitter as a promotional tool. According to The Verge, one of the biggest advertising companies in the world, Omnicom, which has over 5,000 clients worldwide, has issued a warning to its clientele over Twitter's new verification policy. Top-level executive departures, brand safety, and phony verification accounts were among the reasons given by the advertising agency. McDonald's, Apple, Mercedes-Benz, and PepsiCo are some of Omnicom's clients.

The biggest ad agency in the world, GroupM from WPP, has informed its clients that purchasing Twitter is now a "high-risk" decision. GroupM outlined a number of adjustments that Twitter must undertake before advertisers will return. Rehiring senior-level professionals for IT, security, privacy, trust, and safety is one of these. In addition, there should be full transparency regarding upcoming developments and a return to internal checks and balances.

According to Ryan Barwick, a contributor to the email newsletter Morning Brew, the Interpublic GroupIPG +3.1%, another well-known advertising agency, has advised its clients to postpone any Twitter ad purchases for at least a week. IPG's marketing business, Mediabrands, proposed in a memo that Twitter gives advertisers access to its initiatives for trust and safety. The current scenario is uncertain and chaotic, and bad actors and risky behaviors flourish in such a setting, according to the memo to clients. Nintendo, CVS, and Johnson & JohnsonJNJ +0.5% are some of Mediabrands' customers.

The 20 biggest Twitter advertisers have reportedly received a letter from more than 40 civil society organizations requesting that they halt all Twitter activity "if Mr. Musk follows through on his plans to undermine brand safety and community standards, including destroying content moderation." Twitter "clearly cannot become a free-for-all hellscape, where anything can be spoken with no consequences," Elon Musk wrote in a memo to advertisers.

A list of advertisers who recently stopped spending money on Twitter advertisements on their own initiative is also available. Included in this are the automakers Audi and General Motors, both of which compete with Musk's Tesla. Thanksgiving Day Parade and the crucial holiday shopping season are quickly approaching, therefore Macy's made the decision to halt all Twitter advertising. United Airlines, General Mills, Mondelez International (producer of Oreos), Allianz, and Pfizer are some of the other companies whose Twitter advertisements have been suspended.