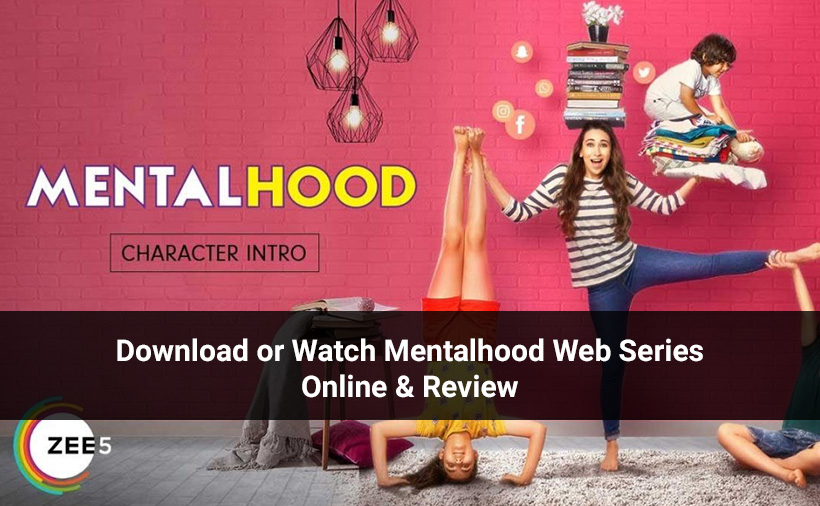 We have several well-known movies and series on motherhood. But for a more unique story and experience Mentalhood is the series, you must watch.

Mentalhood is the debut web series of Karishma Kapoor, where she is seen playing the role of a modern-day mother. It is a journey of a modern imperfect parent who can switch from a protective warrior to fierce for the well-being of her kids.

The series teaches us a lot of things about modern parenting. It also addresses the many important aspects of motherhood. 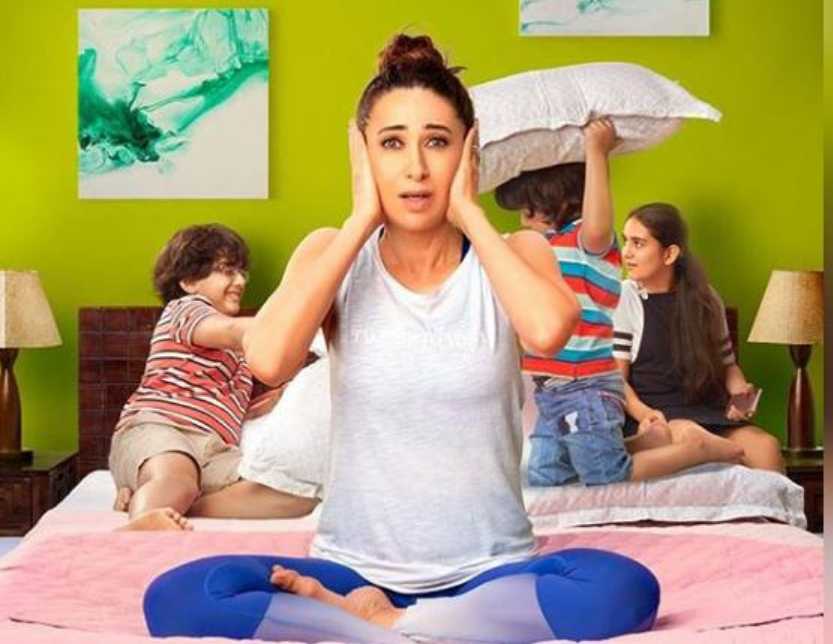 Karishma Kapoor made her come back to the screens as a mother of three. Her character is that of a typical mother who gave up her modelling career to look after her kids. In the series, she is the wife of Sanjay Suri, who is a work addicted husband.

Karishma is now trying to build her family in a modern city like Mumbai, away from her interfering mother-in-law. Not having enough career options left for her, she soon starts her blog using the pen name MentalMom where she starts writing her learnings as a modern parent.

Many of you can relate to the story of Mentalhood. The story is all about parenting and dealing with various issues like child abuse, gender fluidity, and molestation. For all the new mothers, they can take a few notes from the show.

Mentalhood has a star-studded cast with a strong crew. In the series, you will get to watch several known faces from the big screen who has finally stepped into the world wen series to give their best. 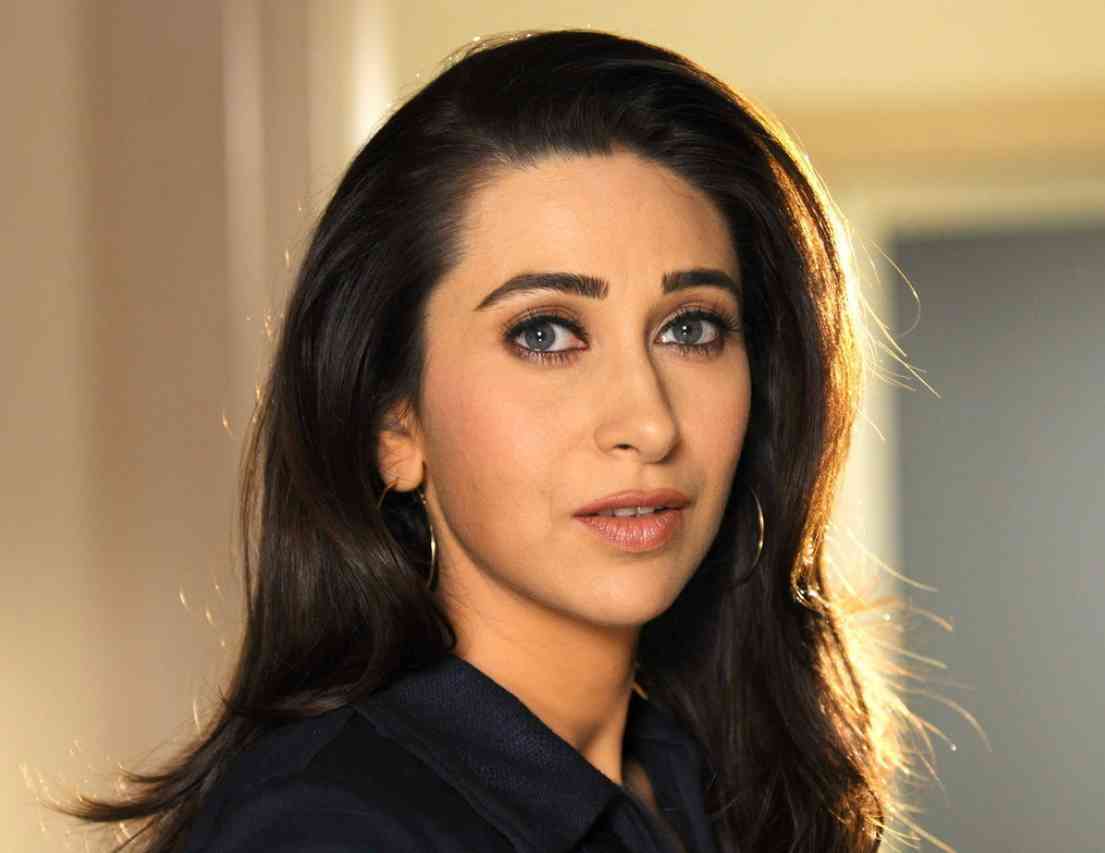 Karishma Kapoor the Bollywood actress in the lead role, as Meira Sharma, who is the mother of Amyra, Arjun and Nikhil. She is playing the role of Anmol’s wife. 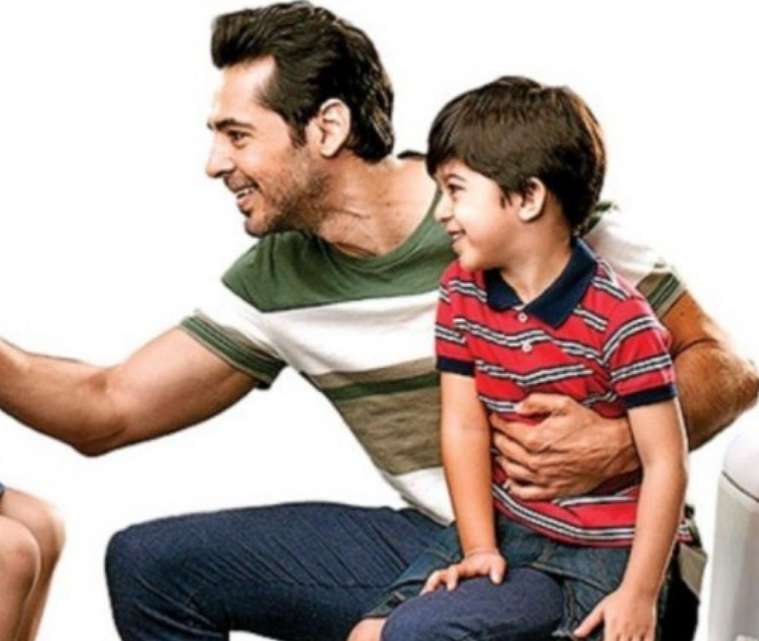 Dino Morea as Akash, who is a single father of twins, Tara and Naks. 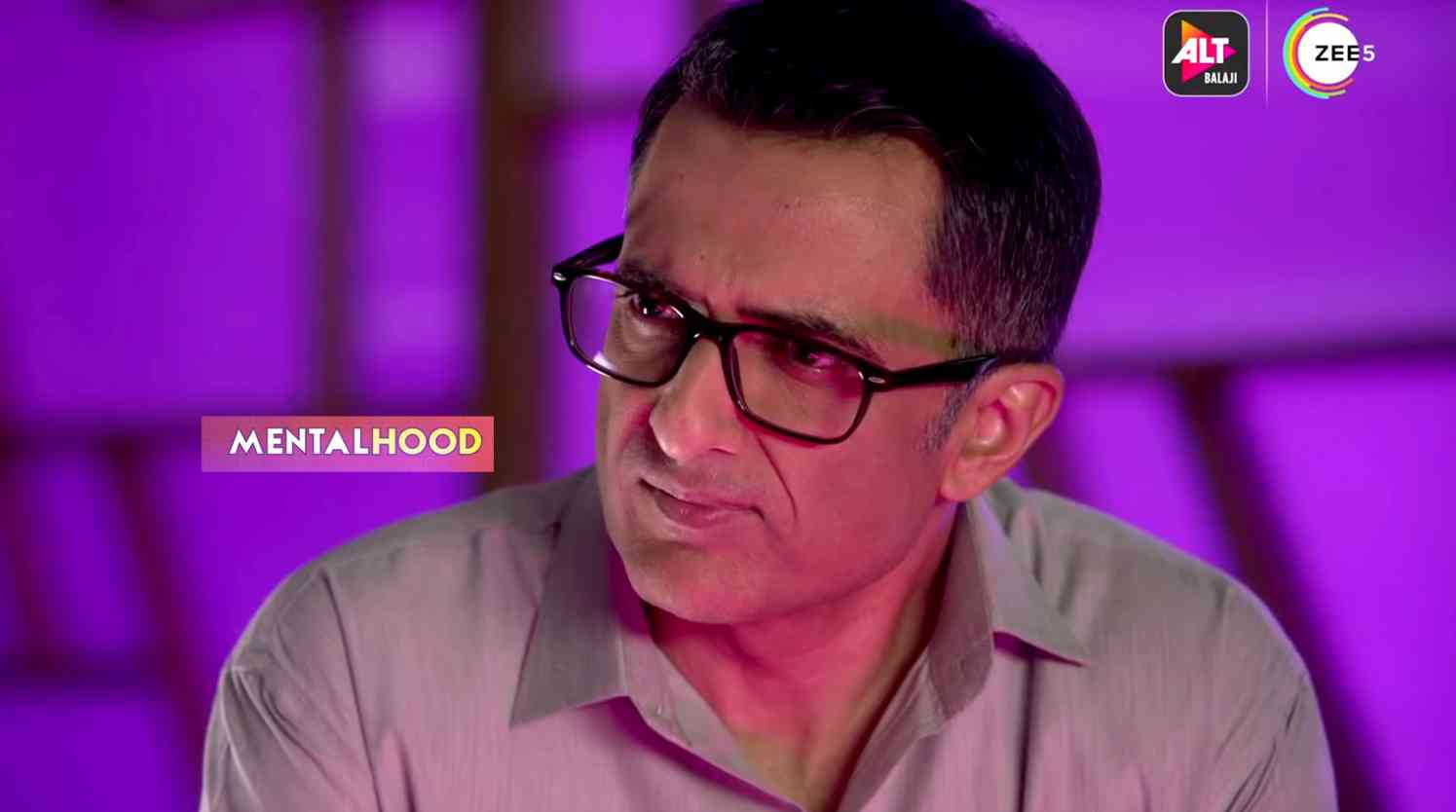 Sanjay Suri is the playing the character named Anmol Sharma, who is the father of Amyra, Arjun and Nikhil and Meira’s husband.

Sandhya Mridul as Anuja Joshi, who is the mother of Mahisha and Atanand and Tarun’s wife. 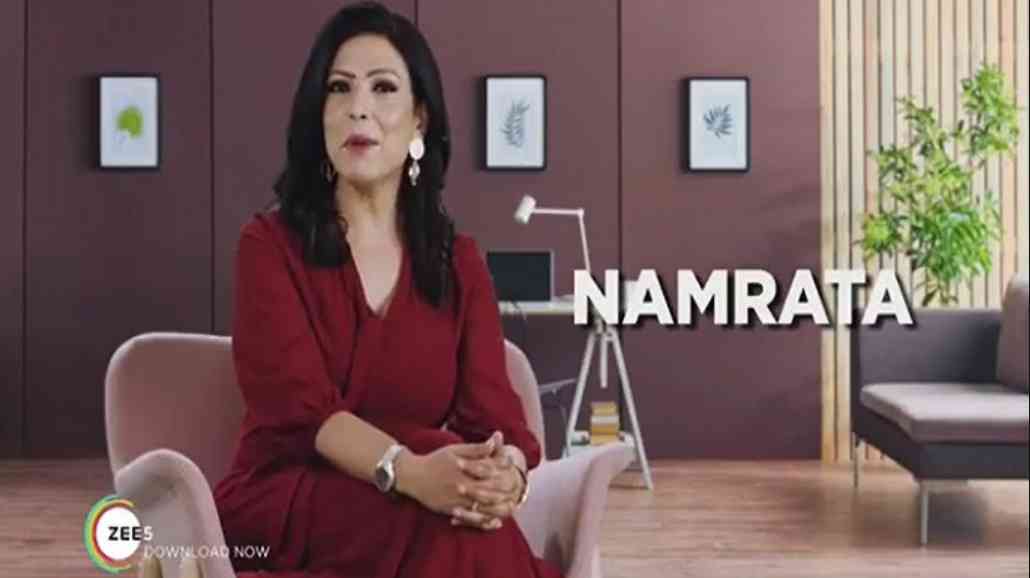 Shilpa Shukla is playing the character named Namrata Dalmia, who is the mother of Shyasta, who she has adopted and Kunal’s wife. 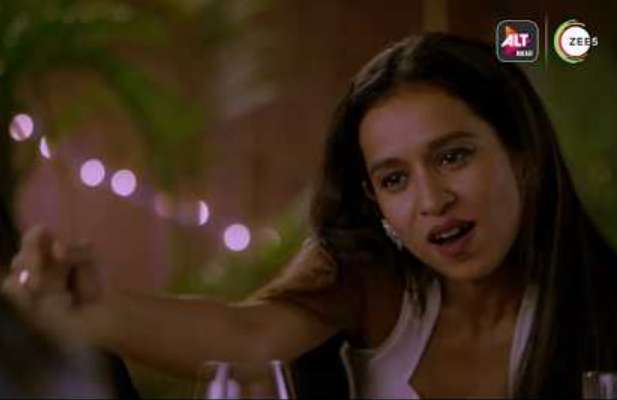 Shruti Seth as Diksha Shah, who is the mother of Nirakar and Jigar’s ex-wife. 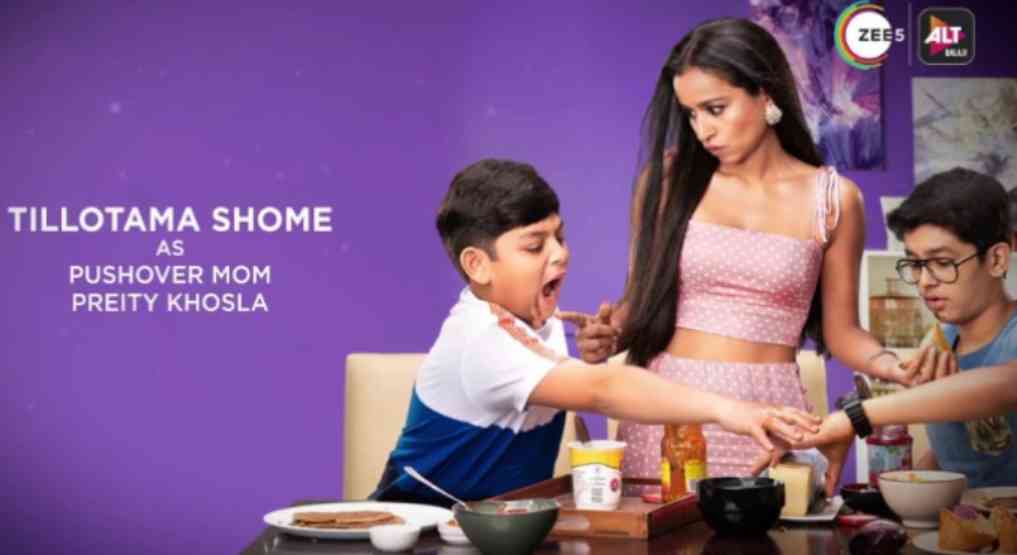 Tillotama Shome as Preeti, who is the mother of Vicky and Timmy and Gaurav’s wife.

The show is directed by Karishma Kohli and in the producer list, we have none other than Ekta Kapoor.

MentalHood is currently streaming on two of the popular platforms including Zee5 and AltBalaji. Below is the step-wise guide on how one can download Mentalhood web series (or watch online).

Step 1) In order to download the Mentalhood web series, you need to have an active subscription of the ZEE5 or Alt Balaji platform. If you don’t have it, simply signup on their website or Android/iOS application and get started.

Step 2) By now, we assume you have a ZEE or ALT Balaji’s premium subscription ready with you. So, all you need is to search the Mentalhood on their search bar. The search results will then appear with complete season information. Select it.

Step 3) Now you are on the Mentalhood web series page on the particular digital platform. You can read more about the series and start watching it with the first episode by tapping on the Play button.

To learn more about modern-day parenting and issues, you must give this series a try. With Karisha Kapoor playing the lead, it is worth watching. Hopefully, by these easy steps, you would be able to download Mentalhood web series or stream it online.

As of now, the show is for the first reason and has only 10 episodes. The duration of each of the episodes is around 18 to 23 minutes.

We (BingePost team) strictly do not support any piracy crime in any manner. The content here is only for educational and informational purposes. You should know that downloading Mentalhood web series using illegal sites is prohibited. BollyShare and similar sites are restricted by the Govt, we recommend you to take care of your safety and keep in mind the anonymity with the help of Nord VPN service.