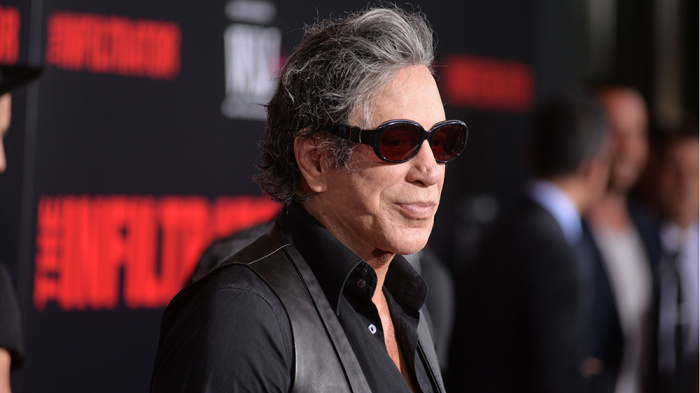 The rights are for sale at the Berlin Film Festival. “Man of God,” directed and written by Yelena Popovic. Producers are Alexandros Potter and Yelena Popovic through their company Simeon Entertainment and Kostas Lambropoulos through his company View Master Films.

Ron Gell of Pure Flix/Quality Flix, said, “This is a big film with award-winning talent. It’s exciting to be involved with this great script and we are confident that Yelena Popovic will deliver a wonderful film by year’s end. This is a story everyone can relate to, of humility, inspiration and devotion.”

“Man of God” centers on St. Nektarios of Aegina, a Greek Orthodox saint who was a priest of the common people during the 19th Century, who was stripped of his church and exiled from Egypt but continued to care for the poor, teach peasant girls to read and write and established a convent in a barren island that still stands as a beacon to pilgrims.

Servetalis will portray Nektarios. Rourke, who has been cast as a paralyzed man, was nominated for an Academy Award in 2009 for “The Wrestler.”