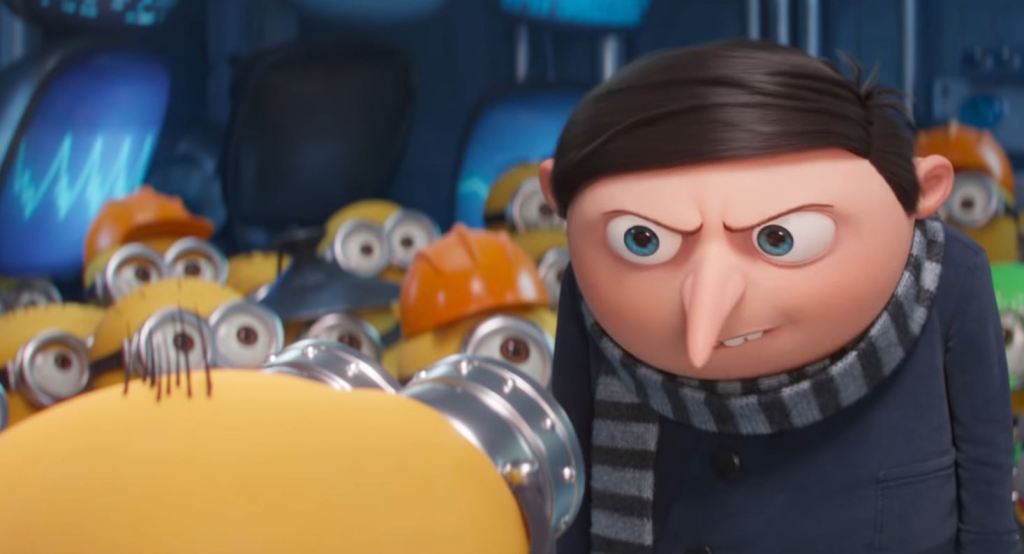 Illumination/Common’s Minions: The Rise Of Gru has been moved off of its world launch which was beforehand set for late June in some offshore markets and for July three domestically. That is one other casualty of the coronavirus pandemic as Illumination’s Mac Guff studio in Paris has been quickly shuttered in abidance with the present lockdown in France. A brand new launch date is but to be fastened.

Illumination founder and CEO Chris Meledandri stated, “In response to the severity of the scenario in France, we’re quickly closing our Illumination Mac Guff studio in Paris. With this determination we’re abiding by the French Authorities’s pointers and doing the whole lot doable to sluggish the unfold of the virus as we look after our artists and their households. This implies we will likely be unable to complete Minions: The Rise Of Gru in time for our deliberate world releases in late June and early July. Whereas all of us grapple with the enormity of this disaster, we should put the security and safety of our workers above all. We anticipate finding a brand new launch date for the return of Gru and the Minions.”

In 2017, Illumination’s Despicable Me sequence of movies, which incorporates the Minions titles, grew to become the highest-grossing animated franchise of all time worldwide.