‘Morbius,’ ‘Ghostbusters’ Sequel and More Sony Movies Pushed Back to 2021 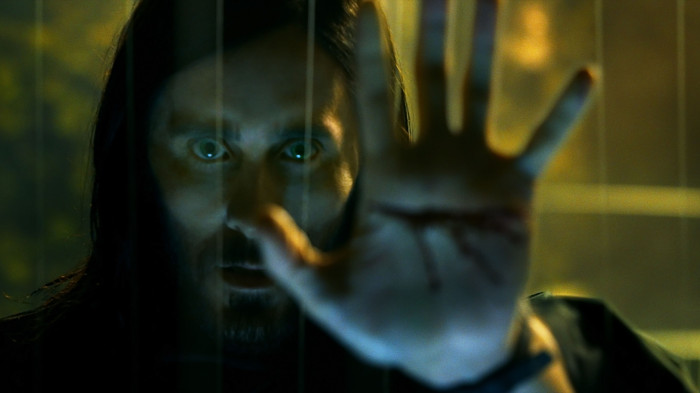 Sony Footage has pushed again lots of its main tentpoles — together with “Morbius,” “Ghostbusters: Afterlife,” “Uncharted” and “Peter Rabbit 2” — to subsequent 12 months, the studio introduced on Monday.

Just about each main Sony title was moved out of 2020, except for Kevin Hart drama “Fatherhood,” which moved as much as Oct. 23, 2020, from Jan. 15, 2021. Tom Hanks’ World Warfare II drama “Greyhound,” was taken off the schedule indefinitely from its June launch.

The schedule strikes are essentially the most sweeping by a serious studio for the reason that coronavirus pandemic and the next shuttering of most film theaters in North America in current weeks.

Sony’s strikes additionally underscore that studios will not be anticipating theaters to be open once more in mid-summer, on the earliest. Warner Bros. is suspending “Surprise Lady 1984” to Aug. 14 as a substitute of June 5. The studio additionally indefinitely pulled “Within the Heights” — an adaptation of Lin-Manuel Miranda’s musical that was due out June 26 — in addition to “Scoob,” an animated movie based mostly on “Scooby-Doo” characters that had been set for Could 15.

See the total schedule of launch date modifications beneath.