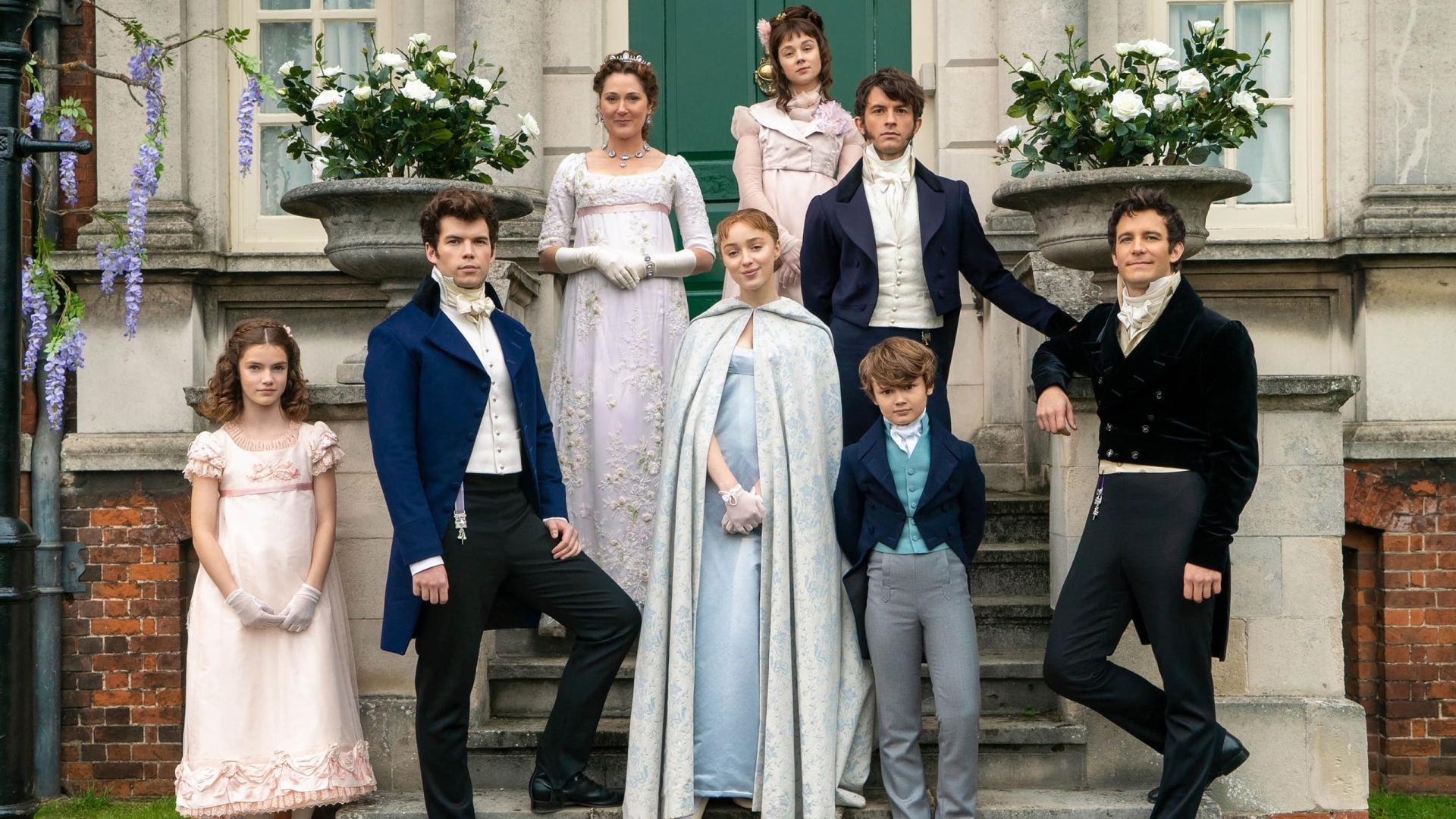 We all binge-watch entire series on Netflix because it offers never-ending enjoyment. When it comes to the clothes and accessories we want after watching them, such shows inspire us more than we realize. For instance, there are innumerable netflix series with jewelry, that have improved pearls and diamonds and significantly influenced jewelry trends.

Here are six Netflix shows, ranging from chokers to earrings, that will make you want to stock your jewelry box with brand-new, shiny items.

It makes sense that everyone is always tuned in to the newest Netflix releases and movies, as they currently offer the most accessible kind of escape. From the Crown to Emily in Paris and Bridgerton, this is the list of the best jewels on Netflix.

In the Regency-era London of Netflix's Bridgerton, there is no scarcity of jewels. Every piece of jewelry is incredibly ostentatious, from chandelier earrings to glistening crowns and tiaras. The pearls, which are prominently shown, are also worth replicating. Purchase them for yourself as a choker or, for the more subdued, as delicate earrings.

The Netflix sensation Emily in Paris is rife with eye-catching clothing and, blissfully, jewelry. Emily in Paris continues to divide the internet. Everyone can find inspiration in the understated choices of Sylvie or Camille, or choose a Chanel necklace that doubles as a hair accessory like Emily.

The Crown comes to mind when you mention jewels. Every episode of the Netflix series features diamond rain, just like it does in "real life." The series is worthwhile to see just because Juliette Designs has meticulously replicated nearly all of the British crown jewels.

Fallon from Dynasty will motivate you to pursue a career in jewelry. From modern to classic, the young, wealthy protagonist demonstrates with panache the influence a fine piece of jewelry can have. You've arrived at the perfect site if you enjoy it more.

Nowhere is jewelry more prominent than in the reality series Bling Empire, which features brands like Boucheron, Van Cleef & Arpel, and Cartier. We're here for pure escapism, so subtlety is rare (though one can fantasize about going about everyday tasks in luxury jewels one day).

Almost all of the jewelry from the Netflix series The Politician is the work of Alex Soldier, and it pays off. His designs, which always use the most beautiful stones in the world, have won a number of awards, and rightly so.

Which parts captured our hearts? Gwyneth Paltrow brought these enormous drop earrings to life in this photograph.

Don't Look Up is a satirical science fiction movie about an impact event, specifically a meteor, on its way to annihilate life as we know it. It was nominated for four Golden Globe awards this year. In the movie, Leonardo DiCaprio and Jennifer Lawrence play astronomers attempting to warn the public about this potential danger. Meryl Streep, Cate Blanchett, Ariana Grande, Jonah Hill, Timothée Chalamet, and others are featured in the supporting cast.

House Of Gucci And Death In The Nile

Lady Gaga famously and appropriately wore genuine Bulgari heritage and modern high jewelry in the House of Gucci.Gal Gadot will appear in Kenneth Branagh's "Death on the Nile" wearing the one and only Tiffany Diamond, a priceless 128-carat yellow diamond necklace. Although this one is a replica, just like Hill's Richard Mille watch and Hermès bag,

Jewelry has thus been the subject of countless movie plots, though typically as prized possessions waiting to be plucked from museums or vaults by gangs of thieves or even a team of one, as demonstrated by gentleman thief and contemporary Arsène Lupin, Assane Diop, in Netflix's Lupin. It's the fundamental premise of vintage American heist films, and Gary Ross' Ocean's 8 comes to mind as one example. 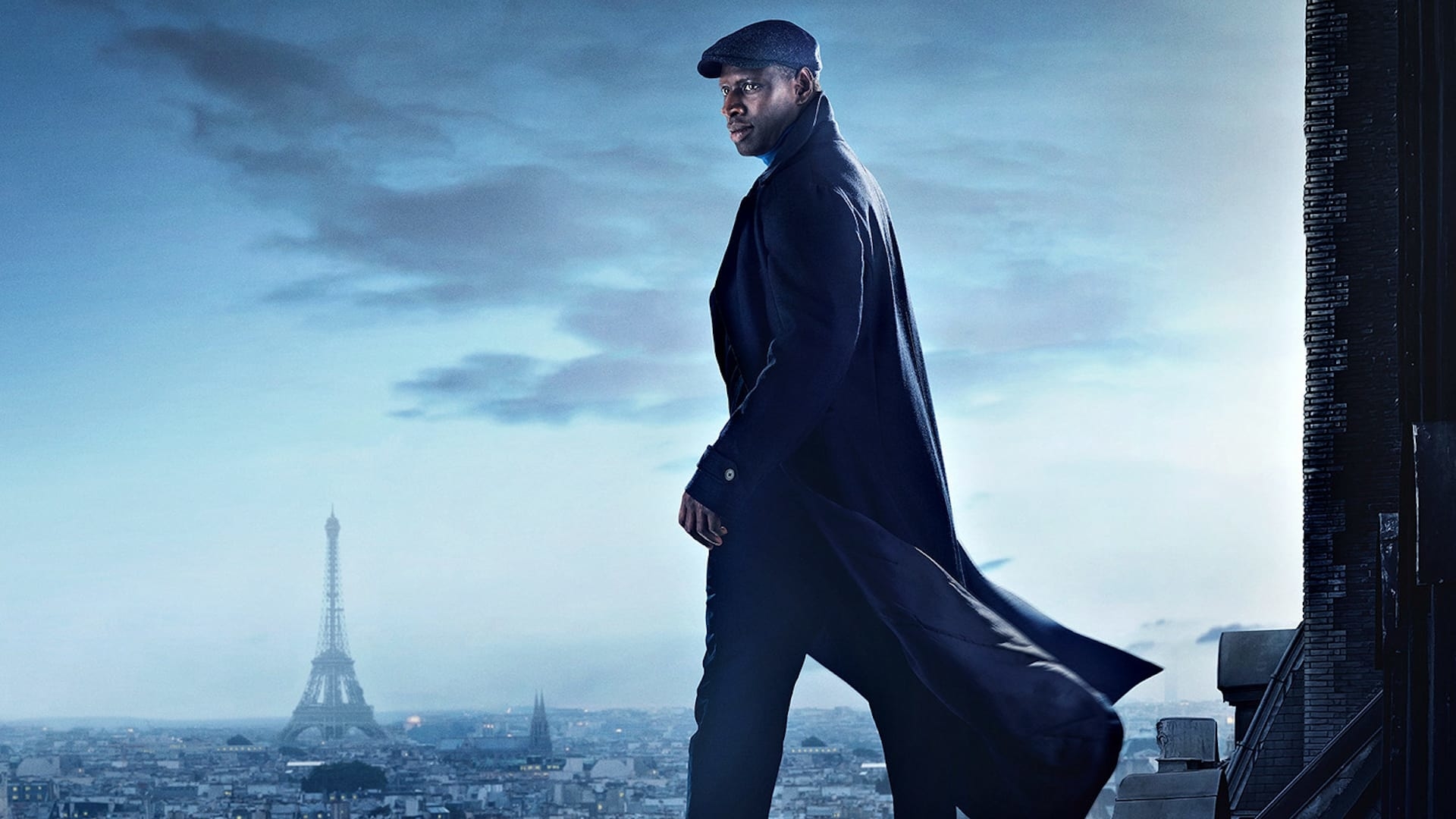 Lupin in Paris From The Netflix Series

What Is The Number 1 Jewelry Brand In The World?

What Is The Rarest Jewelry?

The 45.52 carat blue The Hope Diamond is the world's most costly and arguably most well-known gem. The peculiar blue tint, according to experts, is a result of impurities brought on by minute amounts of boron atoms.

What Do You Call Cheap Jewelry?

Instead of "genuine" (fine) jewelry, which is more expensive and often viewed as collectibles, "costume" or "fashion" jewelry refers to a variety of decorative pieces worn for personal decoration that are produced as inexpensive ornamentation to accent a particular stylish outfit or garment.

Do you want to purchase one now that you are aware of some excellent netflix series with jewelry? For all the details you need to buy amazing jewelry, visit Bernardine.