Never Have I Ever Web Series Download Offline on App or Watch Online: Cast & Plot 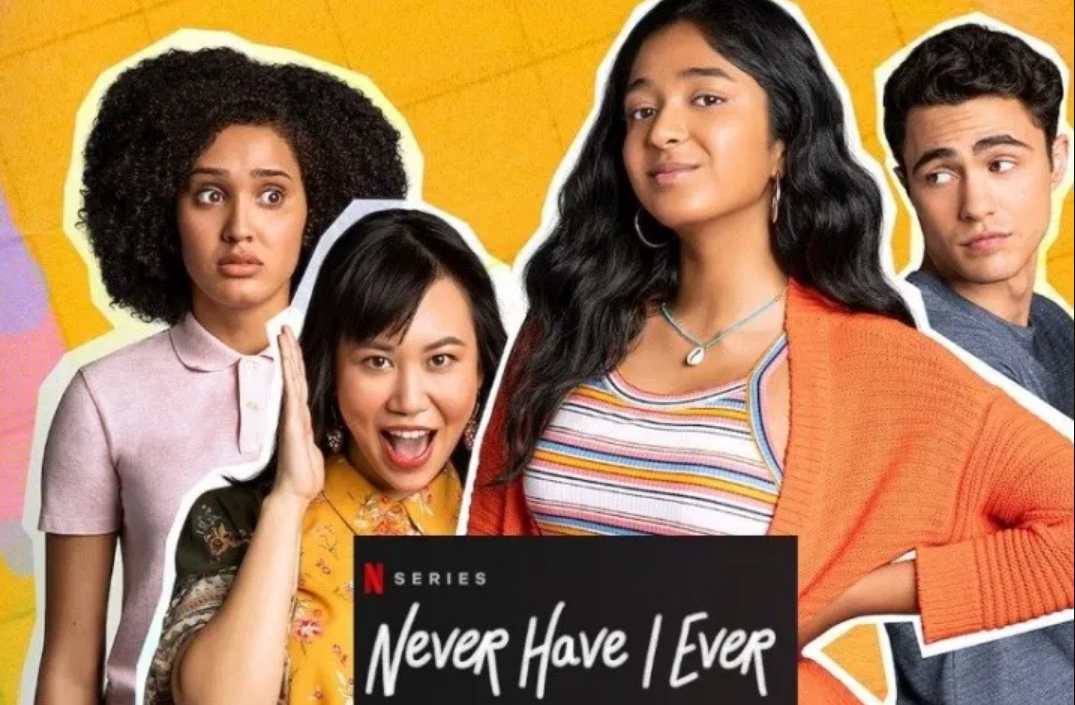 Netflix is filled with coming of age movies, series, and shows. But, finding one that resonates reality and is something that you will enjoy watching can be a tough nut. One of the most common issues that many migrant Indian teens face when in America is the lack of representation and that is exactly what Never Have I Ever entails. The show has created an uproar among the Indian-American community, bringing forth the reality of being treated like an outcast and every struggle that accompanies it.

Growing up in a different country that doesn’t necessarily pay a lot of attention to your roots can be tough, especially when it comes to you trying to balance your Indian roots and not get persuaded by the charm of modern America. This is the first foray by Mindy Kaling and in case you wanted something to spend your evenings with, this is the show you need to watch. In this article, we let you know if the show is worth watching or not and Never Have I Ever web series download guide.

Interesting: What to Watch on Netflix in June 2020 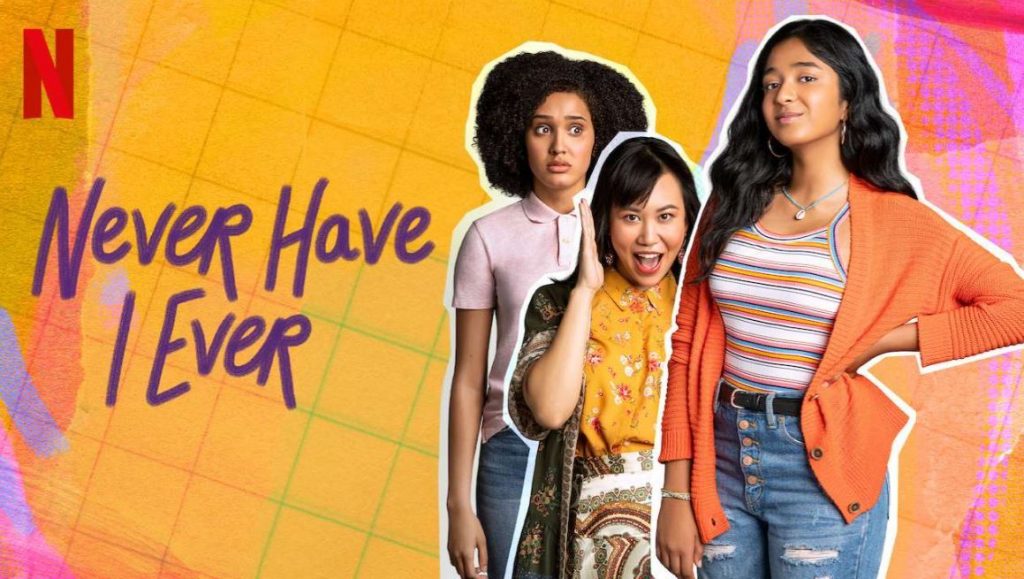 Never Have I Ever netflix

Netflix Never Have I Ever Web Series Plot 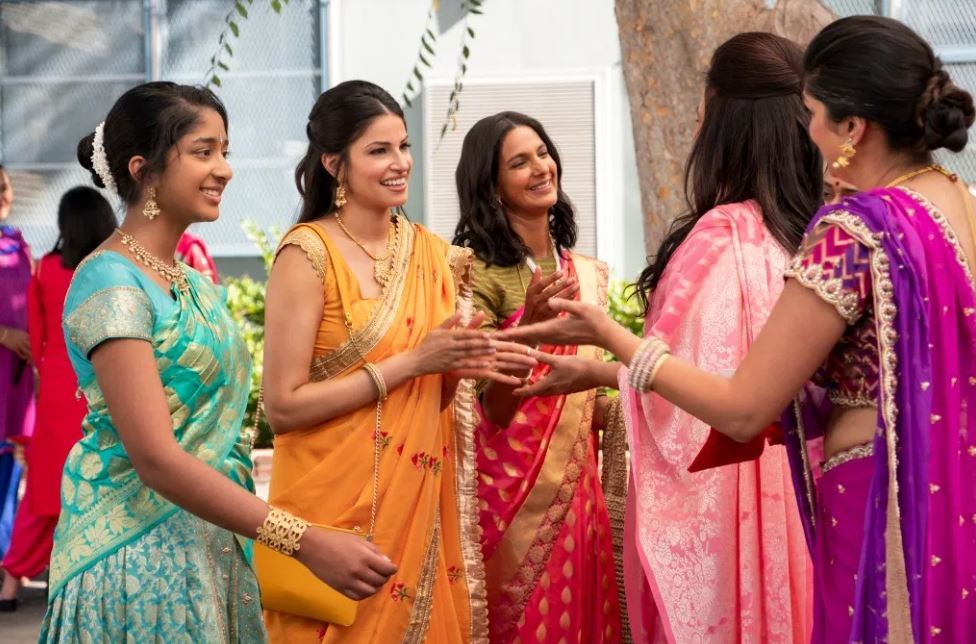 Never Have I Ever plot

The story and the entire plot of the series revolve around Devi Vishwakumar who is a 15-year-old Indian-American, trying to balance her inclination towards her roots all the while trying to test out the waters with the modern American culture brings in.

She stays with her mother in Sherman Oaks, California after she lost her father due to a heart attack. Owing to the struggles that she had faced during her freshman year at school, she wants to change things for the better by bringing in changes to her personality, social status, and everything around her.

But, things do take a turn for the worse when she ends up meeting people along the line from her friends and family that don’t make it easy for her. The plot is quite simple and as realistic as it comes. It tells you about the stringent boundaries that desi kids in America have to experience. It tells you about the suppressed feelings that every desi kid struggles with when in America. It is anything and everything that you probably missed outgrowing as an NRI in America. 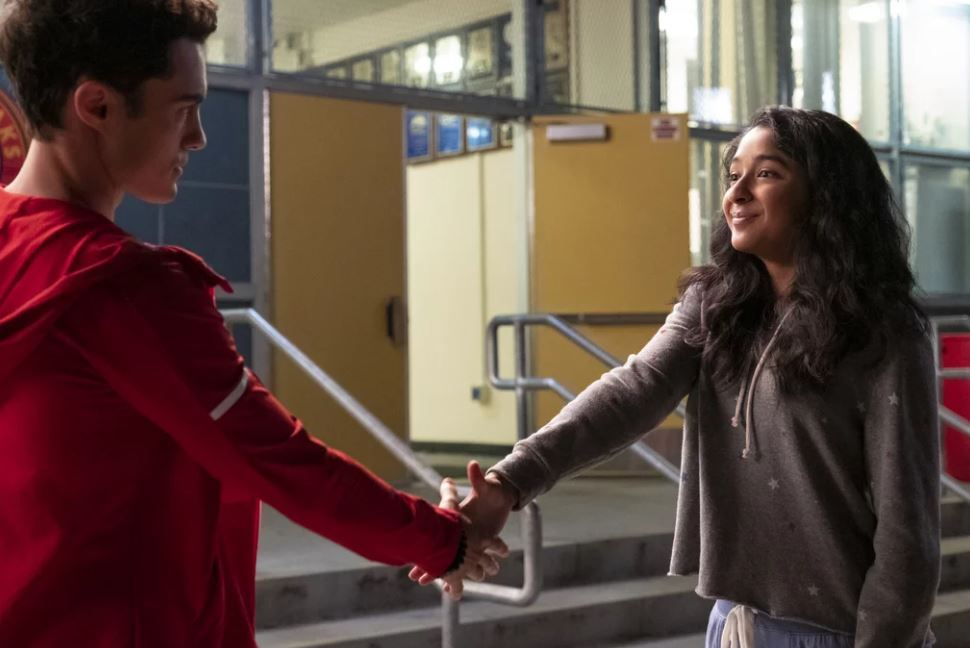 Never Have I Ever scene

Mindy Kaling said that she wanted to showcase through this show a way to embrace her Indian-ness and there are excerpts throughout the show that tell you just how it is done. The character of Devi is relatable to an extent where she wants the modern touch that the American culture has to offer but at the same time, she is quite strict to her roots and prays to Lord Ganesha to make things happen.

The show packs in humor and a few stereotypical instances that could have been omitted but let’s be honest, you just can’t expect to not have these. For her very first creation, Mindy Kaling did an amazing job with it.

Majority of the viewers who are watching it have said that the reality of the script is what kept them hooked throughout the show. Take, for example, there is a segment in the series where Devi is recording a tik to video in a strappy dress with her friends. Upon seeing the dress, her mother takes her into the house and Devi comes out wearing a white shirt underneath the red dress. It is all about the realistic point of view because let’s be honest, that is what happens in the majority of the desi households, irrespective of where you are growing up.

Never Have I Ever Cast And Crew

The star cast of the series is pretty fresh and includes some talented people that will keep you hooked throughout the show. The natural contribution to the acting makes people realize how lighthearted everything is. 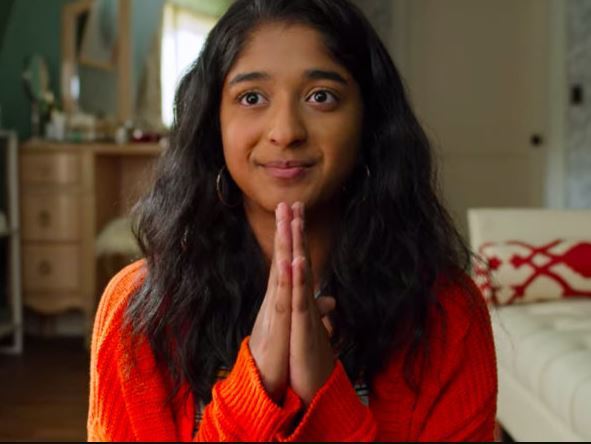 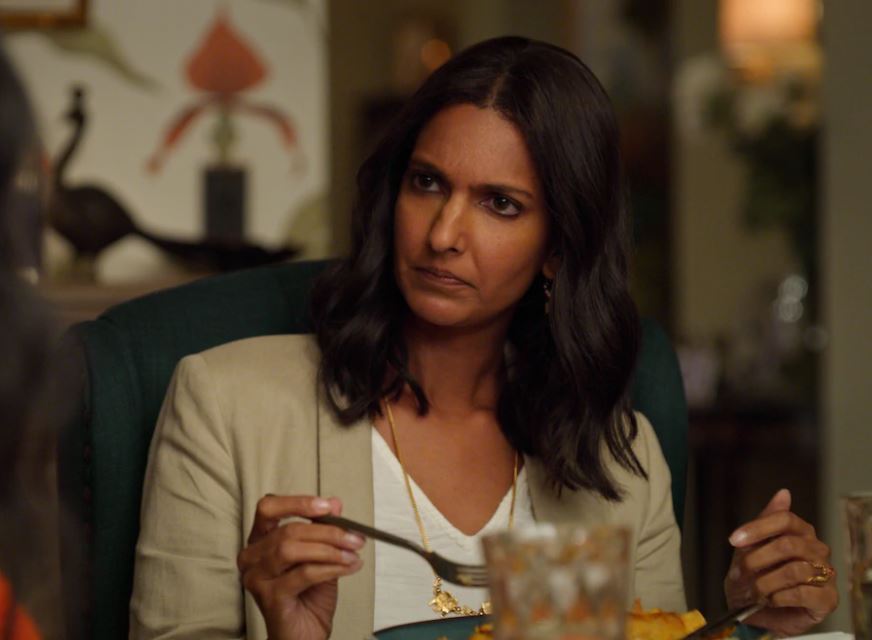 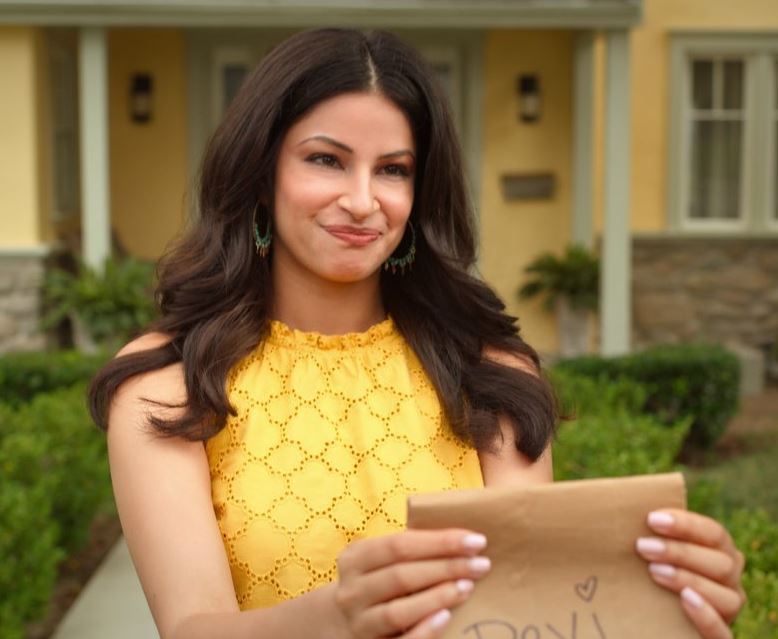 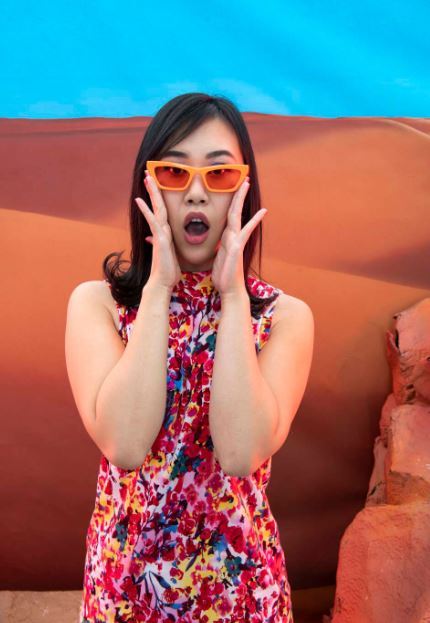 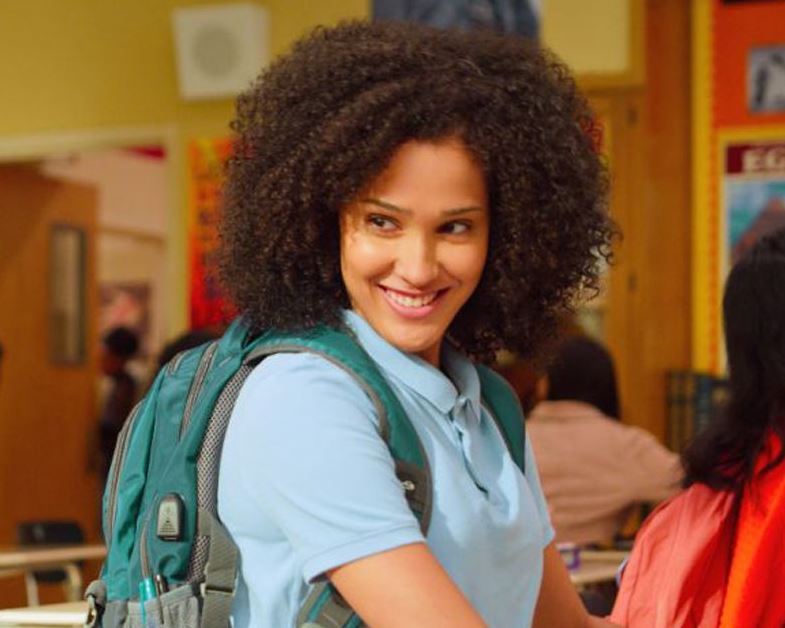 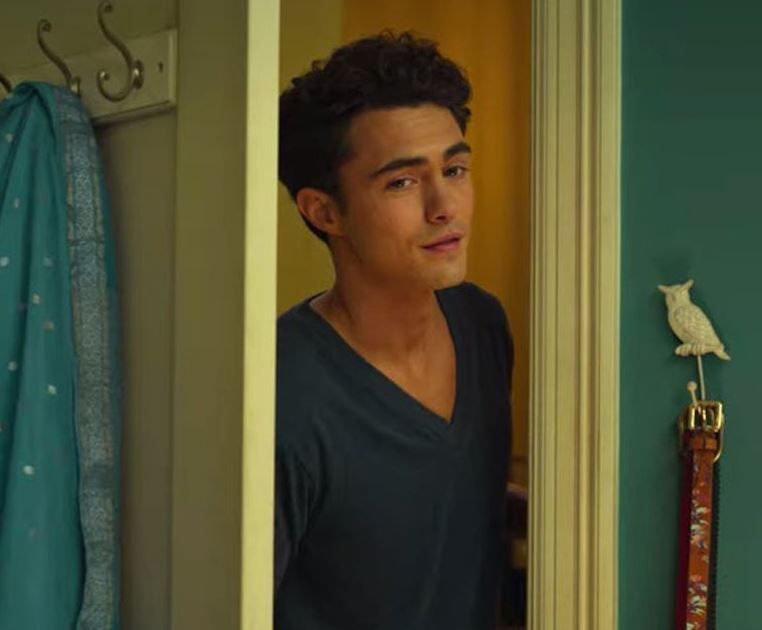 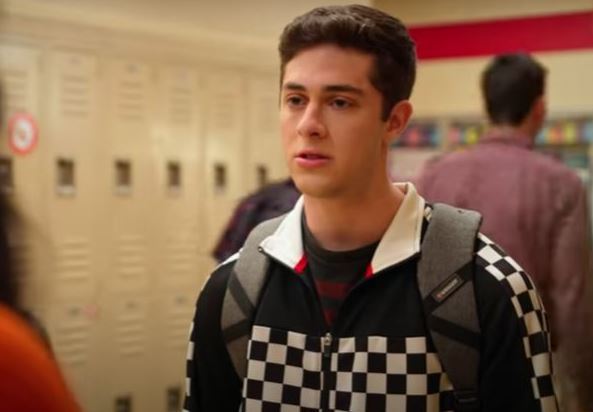 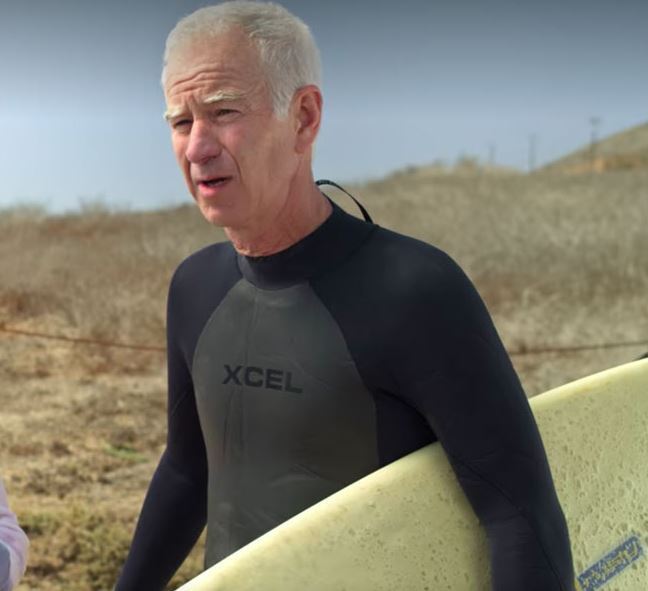 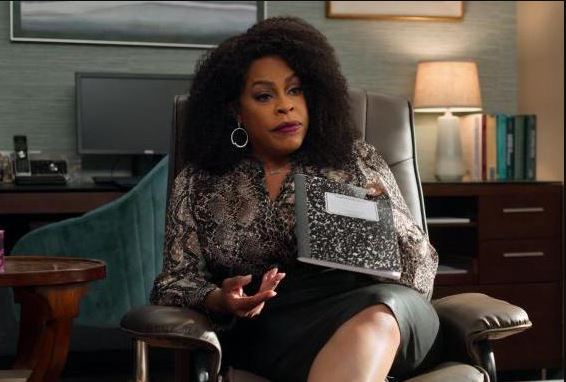 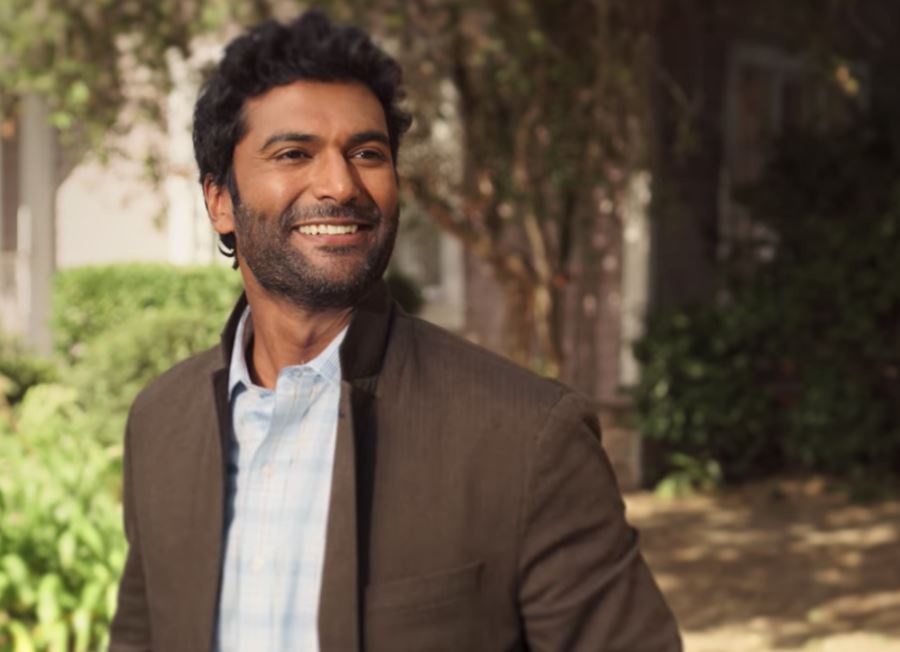 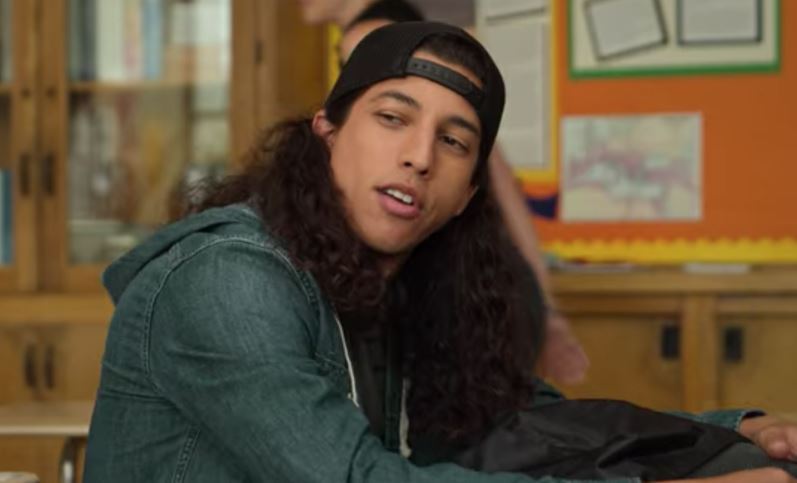 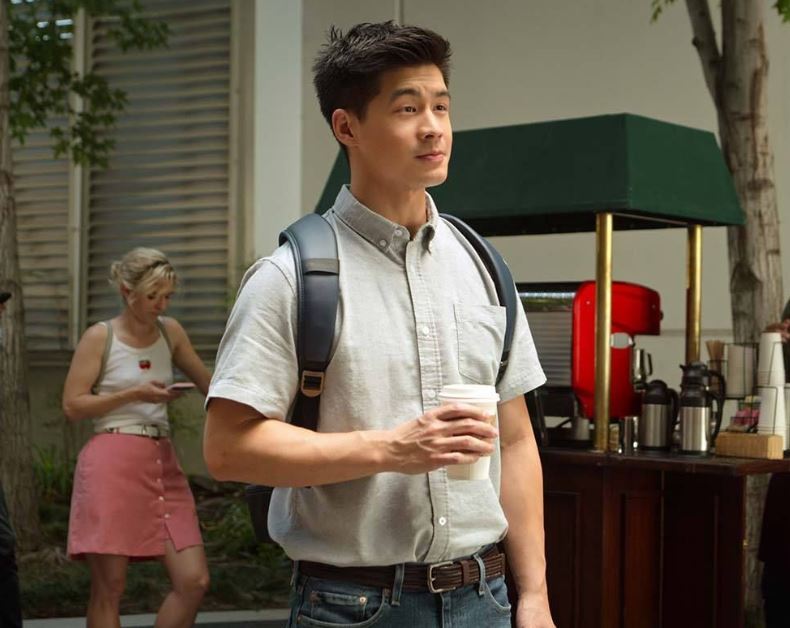 Never Have I Ever Web Series Download Or Stream Availability

In case you want to watch the show, it is available for online streaming on Netflix. Currently, the show has one season which you can watch now or download to watch later.

Here’s how to download Never Have I Ever web series for free:

Step 1) Firstly, download the Netflix app on your smartphone. You can also use watch the show on its official site https://www.netflix.com

Step 2) Now, enter your email and click the ‘Try it now’ button and sign up for the free 1-month trial.

Step 3) For the payment field, you can use free apps like Pockets Wallet and use its card and VCC details

Step 4) Once you complete this $0 payment transaction, you can watch web series on Netflix for free for 30 days.

Step 5) Now, look for the Never Have I Ever show on Netflix and start watching. You can also download the episodes using its app.

We hope you understood the process to download Never Have I Ever or stream it online now.

You may also like: The Best Netflix Originals You’ve Missed in 2020 So Far

FAQs On Never Have I Ever Web Series Download Or Stream

1. Is Never Have I Ever Web Series Worth Watching?

This web series about the struggle and life of an Asian girl in a western world is appreciated by the viewers so much that it has become of the most popular web series of 2020 in a short span. You must definitely watch it if you enjoy humorous and entertaining shows.

2. Where Can I Watch Never Have I Ever Web Series Online For Free?

The series is available for streaming on Netflix. You can watch or download Never Have I Ever web series for free using the 30-day trial on the platform.

3. Is Never Have I Ever Web Series Download Process Easy?

Yes, the process is quite easy. If you’re keen to download Never Have I Ever web series offline or stream online for free, you can read this article and follow the step-by-step process.

The first season just arrived this year in 2020. The Never Have I Ever end does leave some question unanswered which hints that there’ll be a season 2. However, there’s no such announcement from the makers yet.

The show has definitely gained a lot of popularity and positive response from the audience. We brief you on the plot and cast of the series along with simple Never Have I Ever download availability process. But note that this article is only for educational purpose and we do not endorse piracy. You should always consider watching or downloading the shows or movies on the designated OTT platforms.