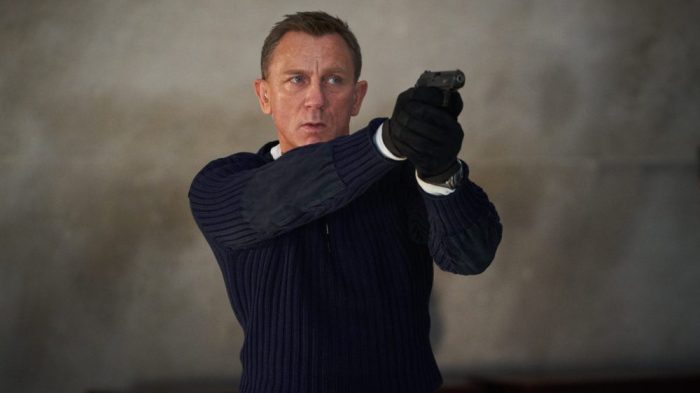 In this week’s edition of this Variety Film Commercial Tracker, driven by the TV marketing attention analytics firm iSpot.tv, the ranking is (no surprise) entirely made up of movie ads that ran during Super Bowl LIV, with MGM claiming the top spot in spending with the new James Bond film “No Time to Die.”

Ads placed for the latest in the 007 franchise had an estimated media value of $5.69 million through Sunday for two national ad airings on two networks airing the Super Bowl: Fox and Fox Deportes. (Spend estimates may be updated after the chart is posted as new information becomes available.)

Two movie ads are tied for second place, each with an estimated $5.5 million in spend: Universal Pictures’ “Fast & Furious 9” and “Minions: The Rise of Gru.” Rounding out the chart are Marvel’s “Black Widow” ($5.3 million) and Walt Disney Pictures’ “Mulan” ($5.3 million).

Notably, “No Time to Die” has the best iSpot Attention Index (194) in the ranking, getting 94% fewer interruptions than the average movie ad (interruptions include changing the channel, pulling up the guide, fast-forwarding or turning off the TV). But it’s also worth noting that all of the five movies here had higher-than-average Attention Indices, showing that when it comes to the Super Bowl, viewers in general are less likely to interrupt the ads.

Most Spend On: FOX, FXDEP