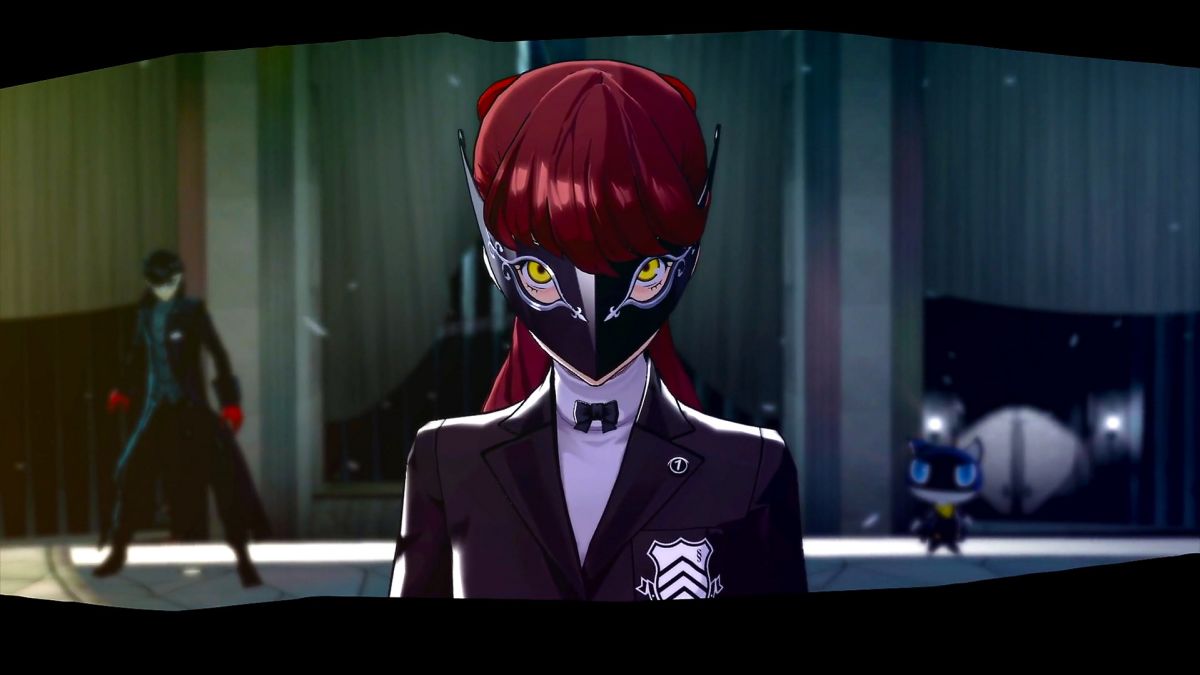 Two weeks in the past, I jumped into an early copy of Persona 5 Royal, anticipating to perhaps play a couple of hours to take a look at among the new stuff. Now I’ve completed the sport’s second dungeon and have begun to just accept a brand new actuality: I’m, in some way, going to replay all of Persona 5.

It actually helps that we’re at present in a post-apocalyptic nightmare and that I’m working from dwelling to apply Accountable Social Distancing (carrying the identical pair of fitness center shorts for 2 weeks straight), but in addition, there’s simply one thing about Persona 5. It’s the music, the vibe, the fashion, the rhythm. That comforting feeling of taking good care of a Palace every week or two earlier than the deadline, then spending a bunch of time hanging out together with your buddies. That reminder of what it was like within the days when folks might truly go to eating places.

Persona 5 Royal, an overhauled version of the 2017 role-playing game, comes out on March 31 for the PlayStation 4. From what I’ve seen so far, the changes are ample but minor. A new cutscene here; a quality-of-life improvement there. In dungeons, you can use a new grappling hook tool to find hidden passages that lead you to optional treasures. Each Palace now has three Will Seeds—skull-like objects that heal your SP a small amount—and collecting them all will get you a sweet accessory. Getting all the Will Seeds in the first dungeon, for example, will get you the Ring of Lust, which lets its wearer cast the healing spell Diarama.

There are a thousand other changes that will be notable to anyone who’s played Persona 5. New Personas, enemies with special traits, new Confidants, new dialogue tweaks, new boss mechanics (Madarame is way less annoying now), a brand new area of Tokyo to explore, new cutscenes, and much more stuff that I haven’t seen yet. Personas now have extra bonuses in the form of Traits that can be passed along every time you fuse them, and there are all sorts of new perks that pop up over time. Also, Morgana no longer tells you to go to sleep every single night, which is maybe the best change of them all.

None of the changes or tweaks in Persona 5 Royal are stellar enough to make me shout that it’s a must-buy even for people who played the game three years ago—at least not yet—but they’re compelling enough to have convinced me to replay a 4,000-hour video game. I want to know what’s up with the mysterious red-headed gymnast, Kasumi, whose importance is now hinted in the intro. I want to see the extra Palace, and maybe discover why a boy named Jose is picking flowers in Mementos. I want to check out the scenes that have been altered to be less homophobic.

In case you haven’t performed Persona 5, it is a no-brainer—from what I’ve performed to date, Royal is the definitive model of this sport. And in case you have performed it, however the considered sustained social isolation has satisfied you that perhaps it’s truly a good suggestion to spend one other few hundred hours of your life enjoying Persona 5, properly, this certain is sweet timing.