Pixar’s ‘Onward’ Being Released Early on Digital and Disney Plus 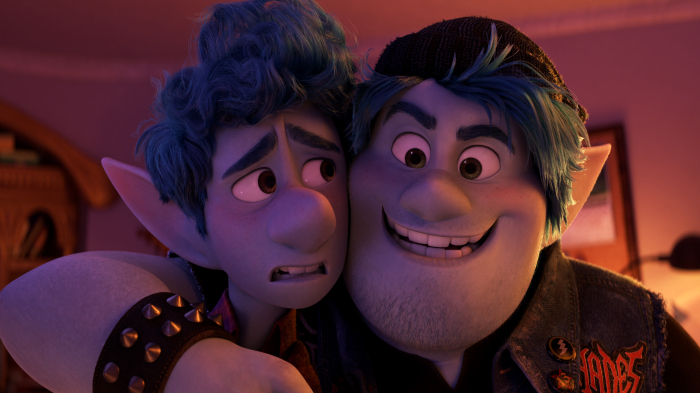 Disney and Pixar’s “Onward” will be available to buy digitally for $19.99 and on Movies Anywhere beginning on Friday at 5 p.m. PT. It hits Disney Plus on April 3 in the U.S.

“While we’re looking forward to audiences enjoying our films on the big screen again soon, given the current circumstances, we are pleased to release this fun, adventurous film to digital platforms early for audiences to enjoy from the comfort of their homes,” said director Dan Scanlon and producer Kori Rae.

The fantasy adventure, starring Chris Pratt and Tom Holland, opened to $39.1 million in theaters on March 6. It topped newcomers “Bloodshot,” “The Hunt” and “I Still Believe” last weekend, when the box office hit a two-decade low. All three of those films are also being released early on digital, in addition to “The Way Back,” “The Invisible Man” and “Emma,” among others.

The exhibition industry is counting on home entertainment earnings to recover some of its losses as theaters go dark in the U.S., joining China, South Korea, Italy, and other countries.