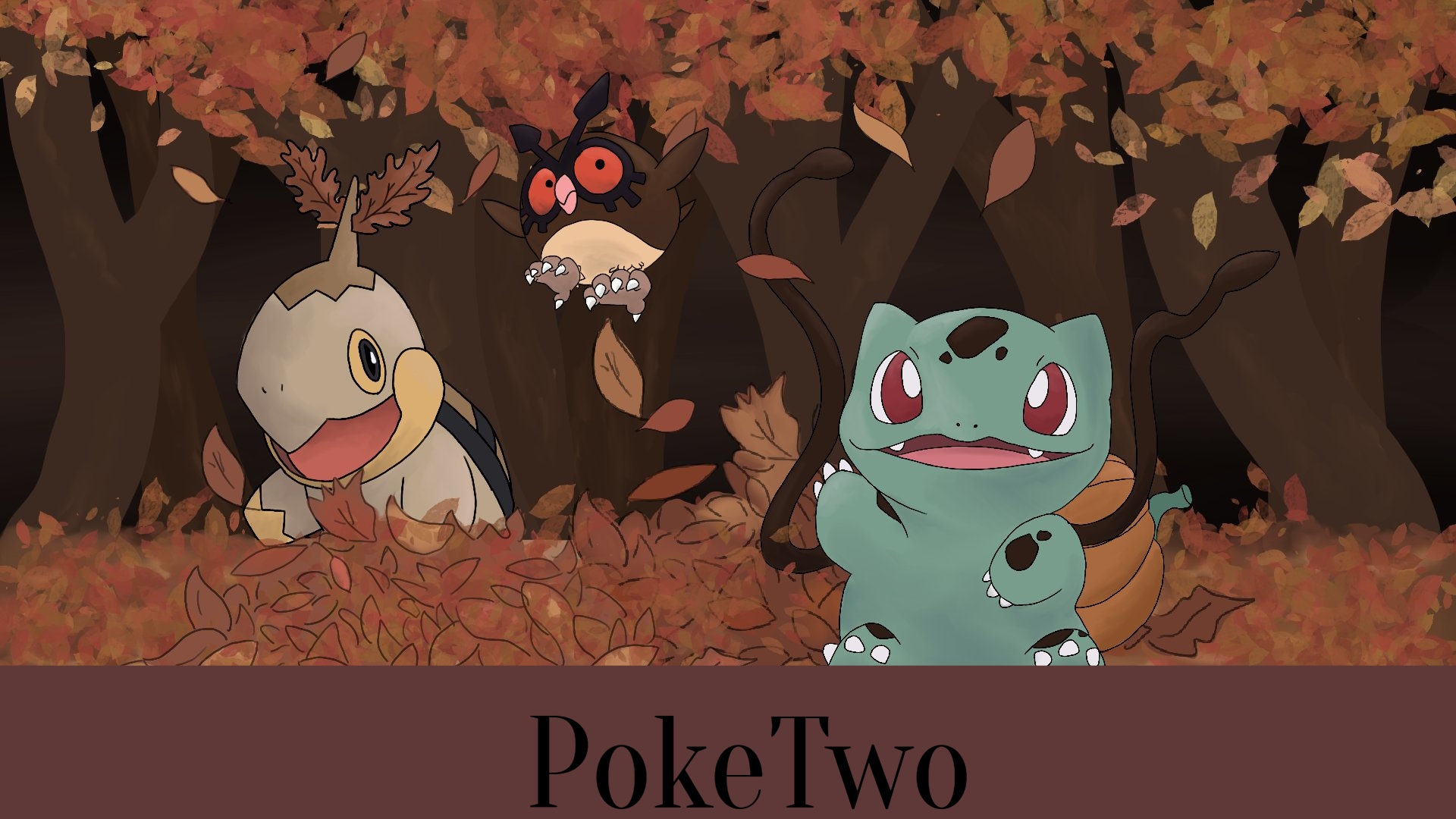 Users can take advantage of playing Pokemon on the platform thanks to a fun Discord bot named Poketwo.

It is a bot that enables you to catch Pokemon that happen to randomly arrive on your servers. The competition to see who can catch that Pokemon first can then be set up between you and other players on your server.

PokeTwo, a Pokemon gaming bot for Discord, was developed to emulate the first Pokecord (RIP). It is the closest to Pokecord although MewBot and PokeMeow are more of their own things. If you know how to play Pokecord, PokeTwo is virtually ready for you.

Perhaps the coolest aspect of the Poketwo bot is its capacity to simulate Pokemon battles on Discord. You can choose three Pokemon to battle against the three Pokemon of another trainer, just like in real life.

These battles contain animated graphics that change depending on the Pokemon you are using, unlike other Discord games. Let's read the post to find out how to set up the Poketwo Discord Bot and how to play Poketwo.

PokeTwo Market Guide | How to Search & Filter Pokemon in the Market

Poketwo Discord Bot - What Is It?

The Poketwo Discord bot is an open-source app that can be used for nothing at all. Discord has access to the Pokemon universe thanks to Pokétwo.

Catch random Pokemon that spawn on your servers, trade them to expand your collection, and compete against friends to win prizes.

It is one of the most popular and is among the top 8 bots on Top.gg. Poketwo's Discord bot currently has more than 1.5 million members, has been added to more than 800,000 servers, and is still active on more than 400,000 servers.

More than 350 million Pokemon have been caught by its users, and more than 6 million transactions have been made, further proving its popularity.

How To Configure The Poketwo Discord Bot On The Discord Server?

The Poketwo Discord bot is simple to add to your Discord server. It only requires a few clicks to finish.

How To Remove Discord Bot Poketwo From Your Server?

The Poketwo may only be eliminated from your server using one method:

How To Fix The Poketwo Discord Bot Issue?

On rare occasions, the Poketwo discord bot may have issues like responding slowly or going offline. Check the Discord status page if you're experiencing this issue. A total Discord server failure might be the cause of it.

If the Poketwo discord bot does not respond to your requests, the following problems could arise:

If Poketwo still doesn't react after following the aforementioned procedures, check to see if it is still on the server. Verify the bot's addition to check if it was successful. Ascertain that the Pokémon has sufficient authority over you.

To play PokeTwo, all you need is a Discord server with the bot already set up. Pokemon only consistently occur during genuine back-and-forth conversations with multiple people. To generate mons, speak normally in channels with active players.

You have the option of adding the bot to your own server or joining the official PokeTwo server.

It really doesn't matter which server you play on because there is only one "save file" for the bot that follows your Discord account. The PokeTwo discord bot's fundamental controls are listed below.

Evolution Of Any Pokemon In Poketwo

Most Pokemon evolve in the same way in the real Pokemon games, through levels, evolution stones, equipment, trades, etc.

PokeTwo makes an effort to accurately reproduce the environment. Use p!evolution if you think your Pokemon should be able to evolve. On p!dex, the evolution requirement is available (pokemon).

The following techniques, which are typically organized by similarities, are the ones that every Pokemon essentially develops in:

Is Poketwo The Same As Pokecord?

Poketwo is not as same as the Pokecard but both of them are quite similar. A Discord Pokemon game bot called PokeTwo was created to resemble the original Pokecord (RIP). While MewBot and PokeMeow are more of their own, Poketwo is the closest to Pokecord.

Who Is The Owner Of Poketwo Bot?

Oliver Ni is the owner of Poketwo bot.

Which Is The Rarest Pokemon In Poketwo?

Ash's greninja is the Rarest pokemon in poketwo.

Which Is The Best Pokémon Discord?

People can gather on the Discord platform and engage in the activities they prefer. This has led to the growth of numerous Communities on various topics, including games, movies, commerce, and more.

Discord has made it easier for people to create and add Bots, which supports and benefits these Communities. The Poketwo Discord Bot is one such bot.

Using this bot, you can begin your Pokemon adventures within a Discord server. In this article, we have discussed some interesting information about Poketwo.