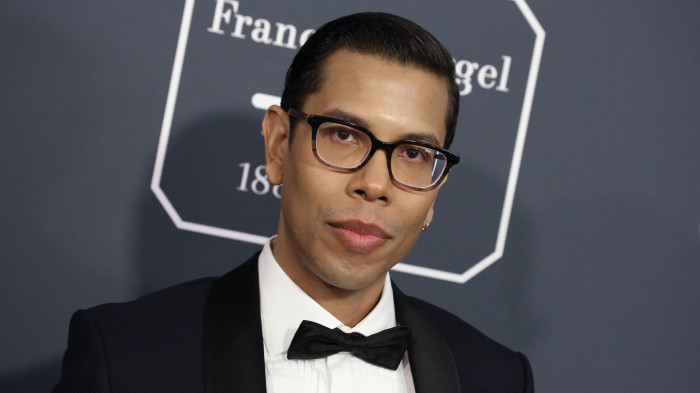 Steven Canals, who co-created the revolutionary series”Pose” with Ryan Murphy and Brad Falchuck, has inked a general deal with 20th Century Fox Television.

Canals lately made his directorial debut with the eighth installment of”Pose” year 2 titled”Revelations,” along with the deal marks his original with almost any studio. “Pose” is set to return for season 3 after in 2020.

“Steven is the embodiment of this first voice we are ever searching for in this studio and enjoy a lot of others I had been mesmerized by his revolutionary and award-winning series’Pose,'” stated 20th Century Fox TV president of creative affairs Carolyn Cassidy. “Howard (Kurtzman) and that I could not be more happy that he picked 20th to create his new endeavors and feel extremely blessed to be in company with this talented and gifted author whose narrative is as unique as it’s universally relatable.”

Canals studied theater in Binghamton U., but ended up working in faculty administration for a couple years prior to taking an internet screenwriting class through UCLA which”opened this unbelievable new socket.” He went through UCLA’s MFA program, which was where he hailed”Pose,” a narrative about the trans community and ballroom civilization in 1980s New York City.

“With this Bronx bred storyteller, I am thrilled with this new chapter. Never in my wildest dreams could I’ve imagined having inviting co-conspirators such as Dana Walden, Craig Hunegs, Carolyn Cassidy, Howard Kurtzman and their groups,” explained Canals in a statement. “I am thankful to be tinkering with 20th to keep on creating original content which centers varied voices and moves the business’s needle toward more equity and inclusion.”

While attending UCLA, Canals functioned as a researcher in Hungry Jackal Productions. In 2016 he had been a staff writer on the Freeform series”Dead of Summer,” the exact same season his short film,”Afuera,” premiered at the Los Angeles Film Festival.