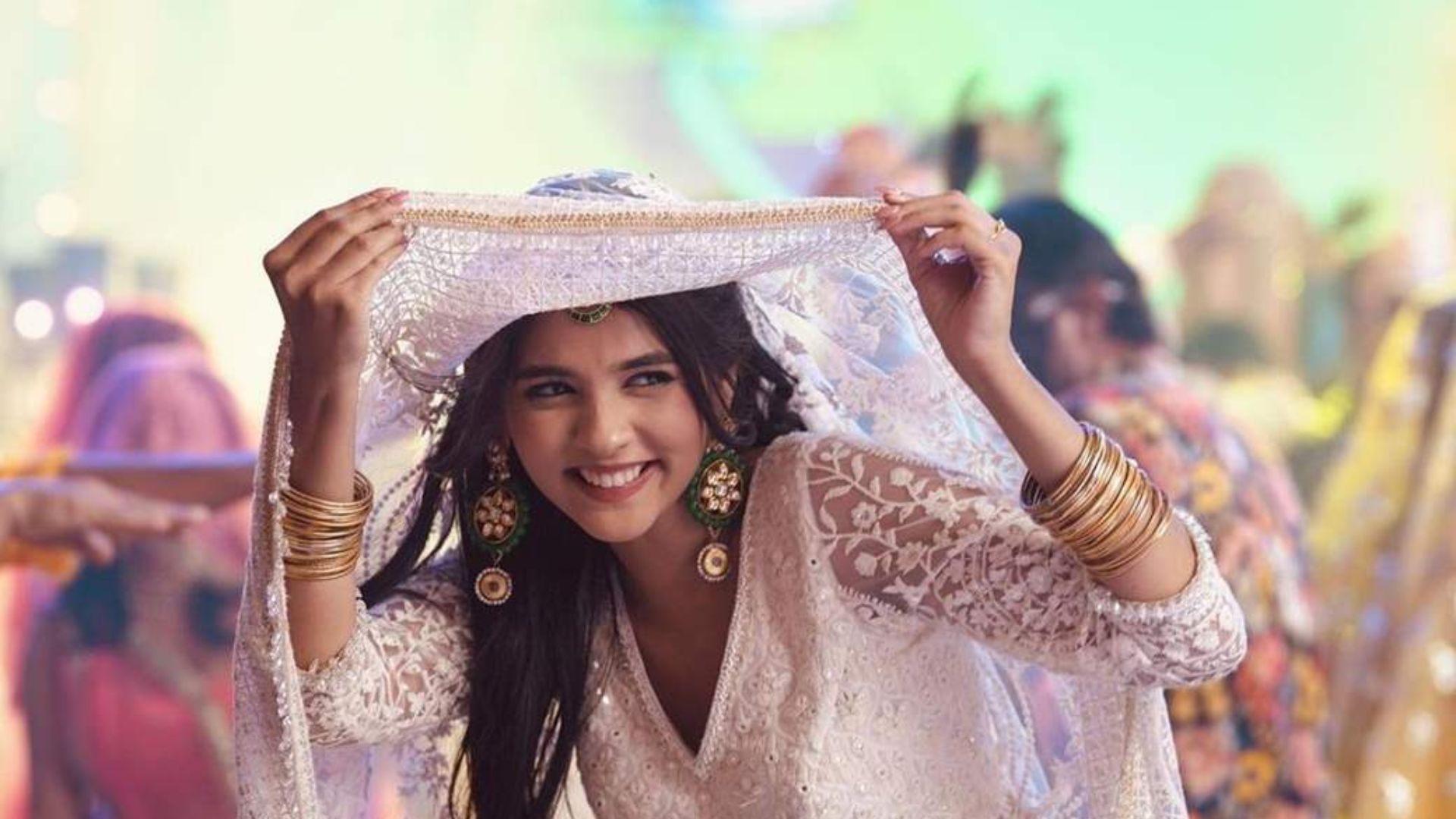 Pranali Rathod is an Indian television actress who is best known for her role as Akshara in the television show Yeh Rishta Kya Kehlata Hai, which airs on the Star Plus channel. She is a stunning performer on television. Pranali was born on October 15th, 1999, in the city of Yavatmal, in the state of Maharashtra.

She completed her primary and secondary education in Mumbai, and after that, she attended a college in Mumbai to get a degree in engineering. She was born into a Hindu family and raised in a Hindu Marathi household, both of which adhere to the Hindu religion and believe in the Hindu deity.

Pranali began her professional career as a model first, and she has been seen in television advertisements for a variety of products and services, including Clean & Clear, before transitioning into the acting field.

Whereas, in the year 2018, she was offered the chance to play the part of Saanvi in an episode of the television series "Pyaar Pehli Baar" that was shown on Zing. Despite this, she only appeared in one episode there.

After that year, she was cast in the love serial "Jaat Na Poocho Prem Ki" on &TV. The series is based on the Marathi film Sairat. Alongside the actor Mohit Tiwari and the actress Avinash Mukherjee, she portrayed the lead character, Suman Prajapati, in the television series.

After that, she played the role of Saudamini "Mini/Betty" Bhaumik Greenwood in the series "Barrister Babu," and she played the role of Radha Sahani in the series "Kyun Utthe Dil Chhod Aaye." In 2021, she made her debut in a web series called "Chutzpah," a drama series produced by SonyLiv and starring Varun Sharma, Manjot Singh, and Elnaaz Norouzi.

This was her first role in a web series. The year after that, she became a member of the cast of the popular television show "Yeh Rishta Kya Kehlata Hai," which was shown on Star Plus. The role of Akshara "Akshu" Goenka Birla, which she played in this film opposite Harshad Chopda, helped her win the hearts of the audience.

As a direct consequence of this, she is promoted to a series regular and continues to make appearances. Her performance in the show "Yeh Rishta Kya Kehlata Hai" garnered her a nomination for the "Best Actress" category at the Indian Television Academy Awards 2022.

In addition, in 2022, she had a cameo appearance in another show on Star Plus called "Anupamaa" and "Ravivaar With Star Parivaar." She also appeared in the music video for Raj Barman's song "Humko Toh Pyaar Hogaya," which was published in the year 2021.

The celebrity couple Harshad Chopda and Pranali Rathod, who are both known for their work in television, have been linked together on several occasions. Because of their roles as Akshara and Dr. Abhimanyu on the daily TV show Yeh Rishta Kya Kehlata Hai, the couple has a special place in the hearts of millions of people.

Despite the fact that their sizzling on-screen chemistry had many people speculating about them having an affair in real life, Harshad and Pranali vehemently denied the relationship rumors to the public record, which caused their admirers' hearts to be broken.

On May 28, 2022, the Times of India reported that the supposed pair was dating and had gone on several occasions together. On May 29, 2022, Pranali Rathod went live on her Instagram account with her rumored boyfriend, Harshad Chopda, and the two of them had a lengthy conversation in which they discussed how they found the dating rumors to be humorous.

The actress shot down the rumors that the two of them were involved in a romantic connection with one another. After she referred to him as her closest friend, she began to withdraw her friendship with Harshad. 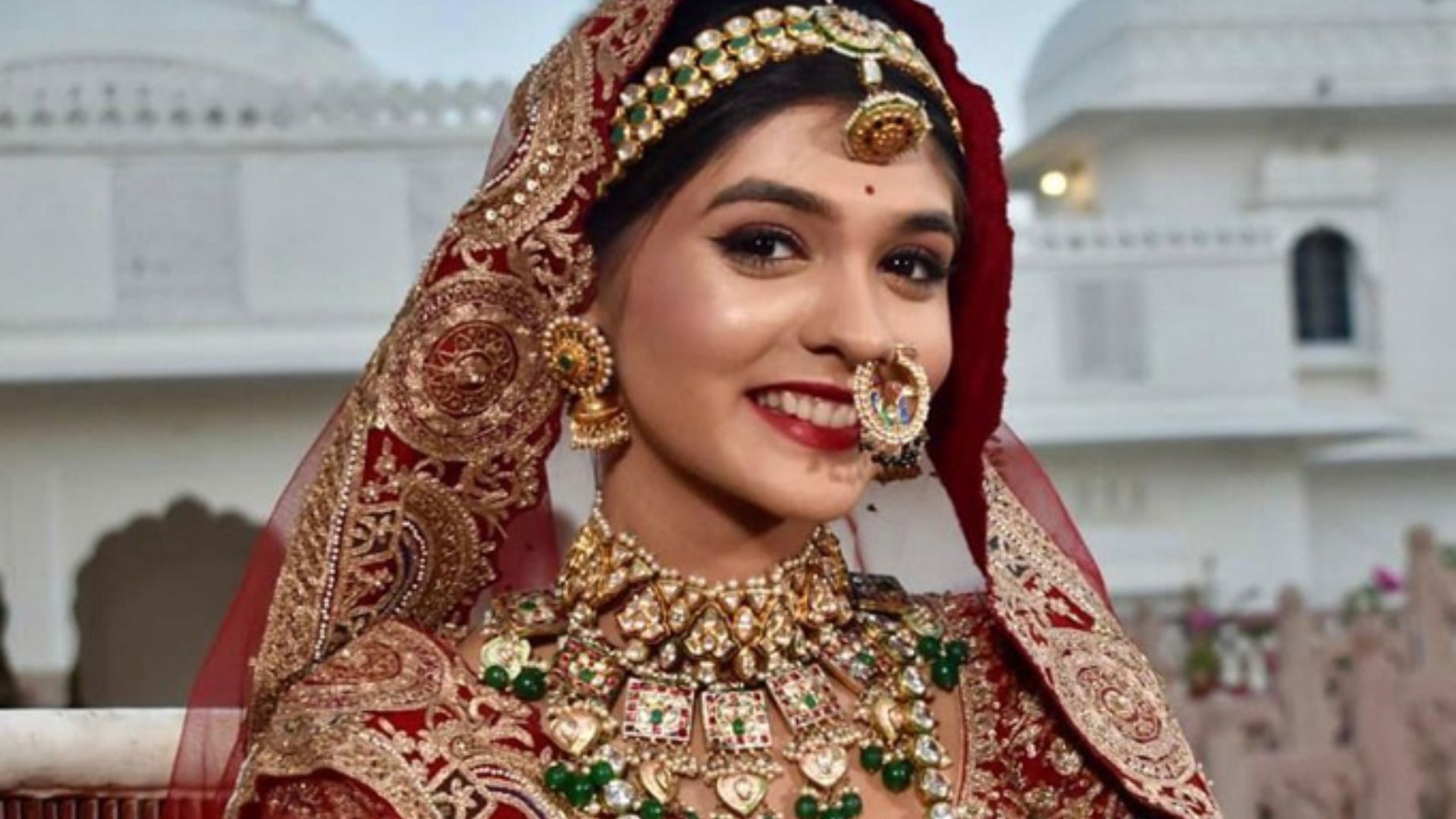 Pranali Rathod is quite youthful, a stunning performer, endowed with an alluring persona, and endowed with a flawlessly sculpted figure. In order to keep herself fit, fine, and healthy as well as to maintain her physical aspect, Pranali adheres to stringent eating guidelines. In both the Hindi television business and the Marathi television industry, Pranali Rathod is recognized as one of the most stunning performers there is to see on screen.

She is extremely health conscious, and she constantly takes care of her appearance and how she presents herself. She is a frequent member of the gym, and her body assessment is 32-28-34. She has the most beautiful and endearing black hair, as well as black eyes.

Some Interesting Facts About Pranali Rathod

The Social Media Of Pranali Rathod

The whole of Pranali Rathod's fortune is estimated to be somewhere around Rs 1 crore. She is a performer in television serials, and she receives between 25,000 and 40,000 INR for each episode that she works on. She also produces television commercials, for which she charges tens of thousands of rupees.

What Is The Date Of Birth Of Pranali Rathod?

On October 15th, 1999, Pranali Rathod was brought into this world.

What Is The Nationality Of Pranali Rathod?

Pranali Rathod was born in India and has Indian nationality.

Pranali Rathod is a well-known Indian television actress who is most recognized for her part as Akshara in the television show Yeh Rishta Kya Kehlata Hai, which airs on Star Plus. She is a stunning actress who works in television.