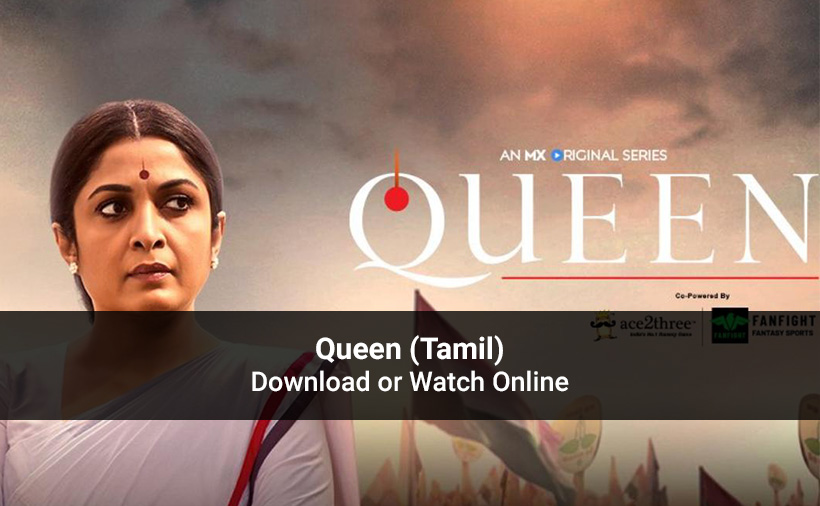 Queen happens to be one of the very few Tamil web series that have won the hearts of many. The series has been in gossip because of Shakthi Sheshadri’s character that has a huge resemblance with late J. Jayalalithaa, who was the chief minister of Tamil Nadu.

The makers of the series have admitted to taking inspiration from real-life events. This is not like your ordinary web series. This is the story of a powerful and courageous woman named Shakthi. If you are looking for something new with an extra-ordinary storyline, then this could be the perfect series for you.

The entire series is based on the book Queen by Anita Sivakumaran. The story revolves around a courageous woman Shakthi Seshadri, who had to give up her studies due to financial problems. At her young age, she was a bright student and even became the topper of the state. 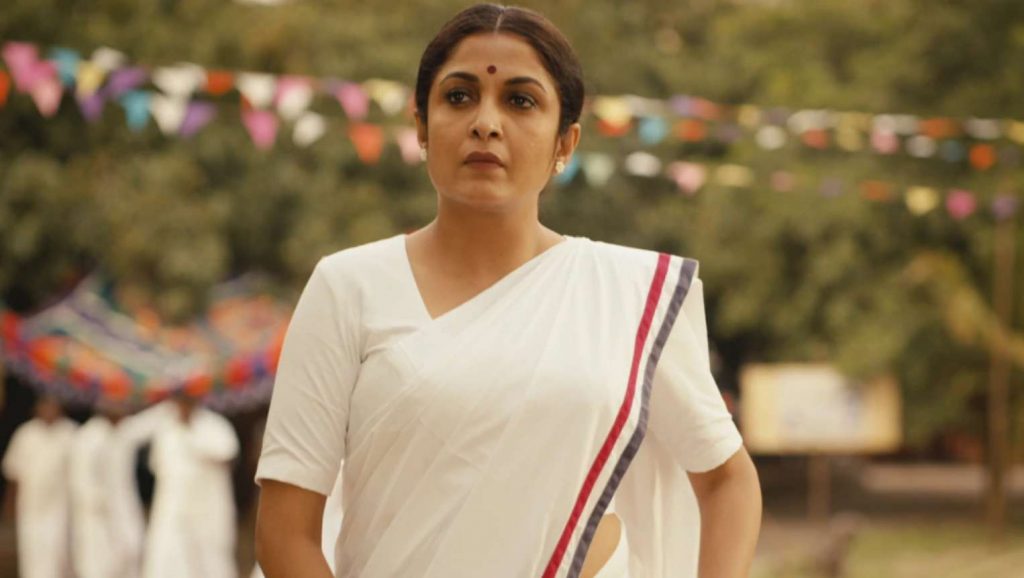 She then entered the film industry and becomes a successful actress. She got a lot of fame. But later she joined politics. In the show, Shakthi tells the story of her journey and how she has faced numerous betrayals in the beginning. But being a courageous woman, she had never given up and work her way to become the youngest Chief Minister of her state.

The character of Shakthi is somewhat inspired by the life story of late J. Jayalalitha. Queen is indeed a unique story of a woman and her life. The story has the depth that touches the heart of the audience.

Queen has a cast full of known faces who have done a great job to make this series stand out from the rest. These talented actors with the support of the makers have brought out the essence of the story on the screen. 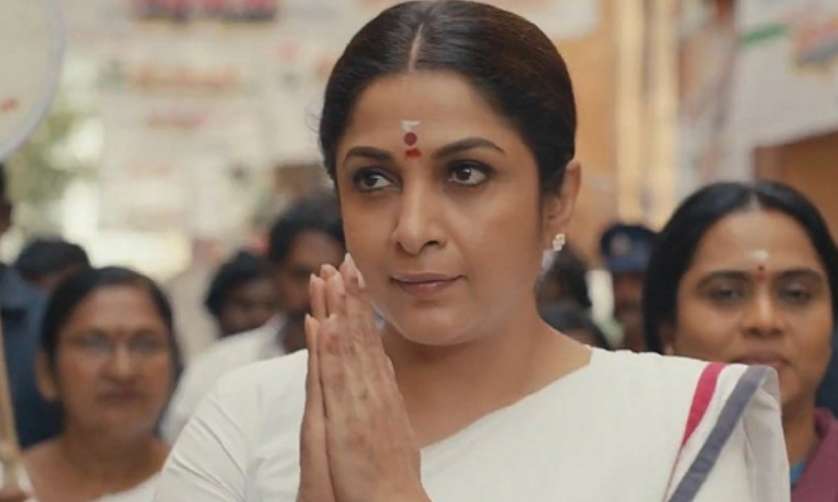 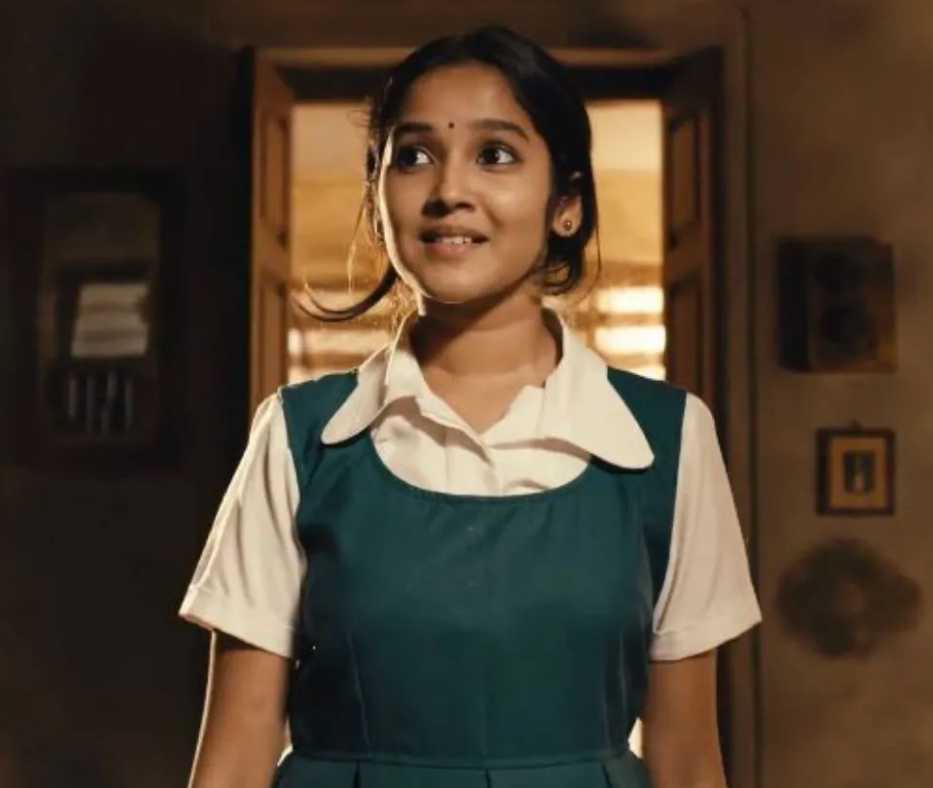 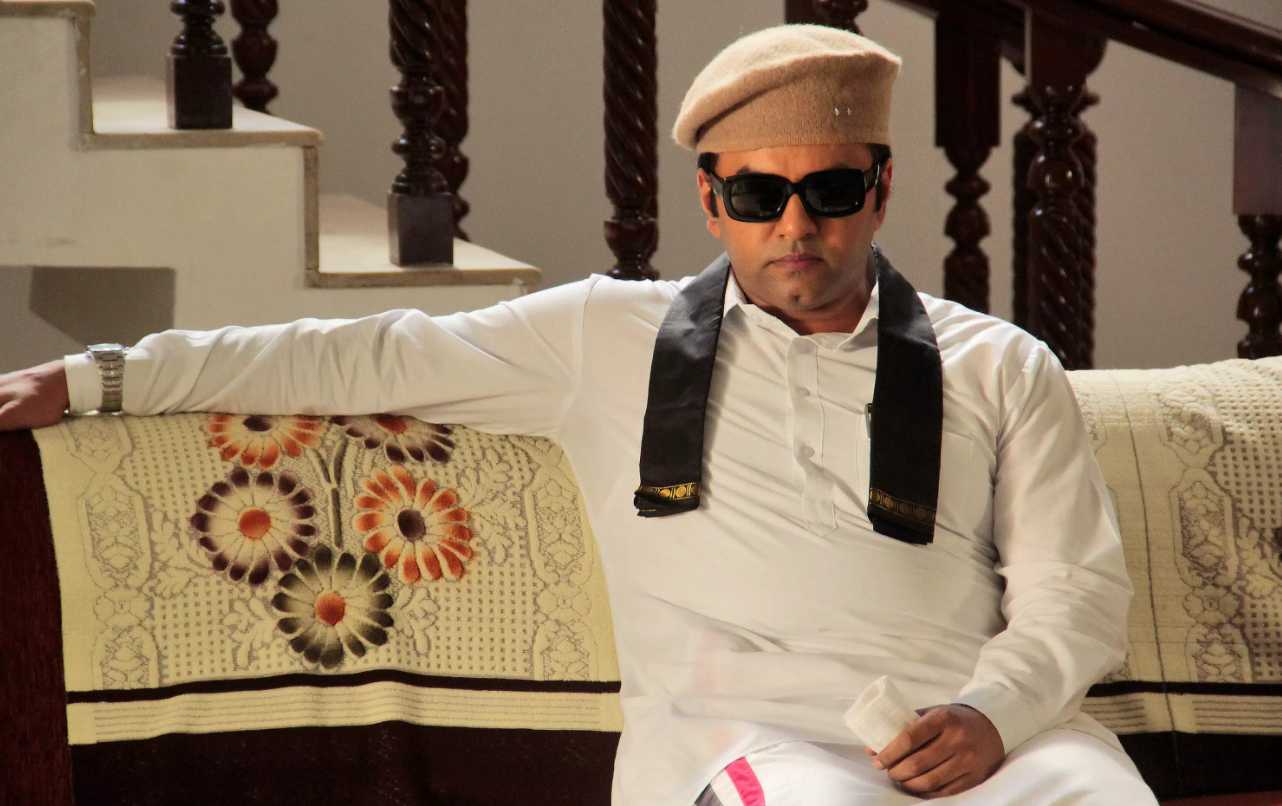 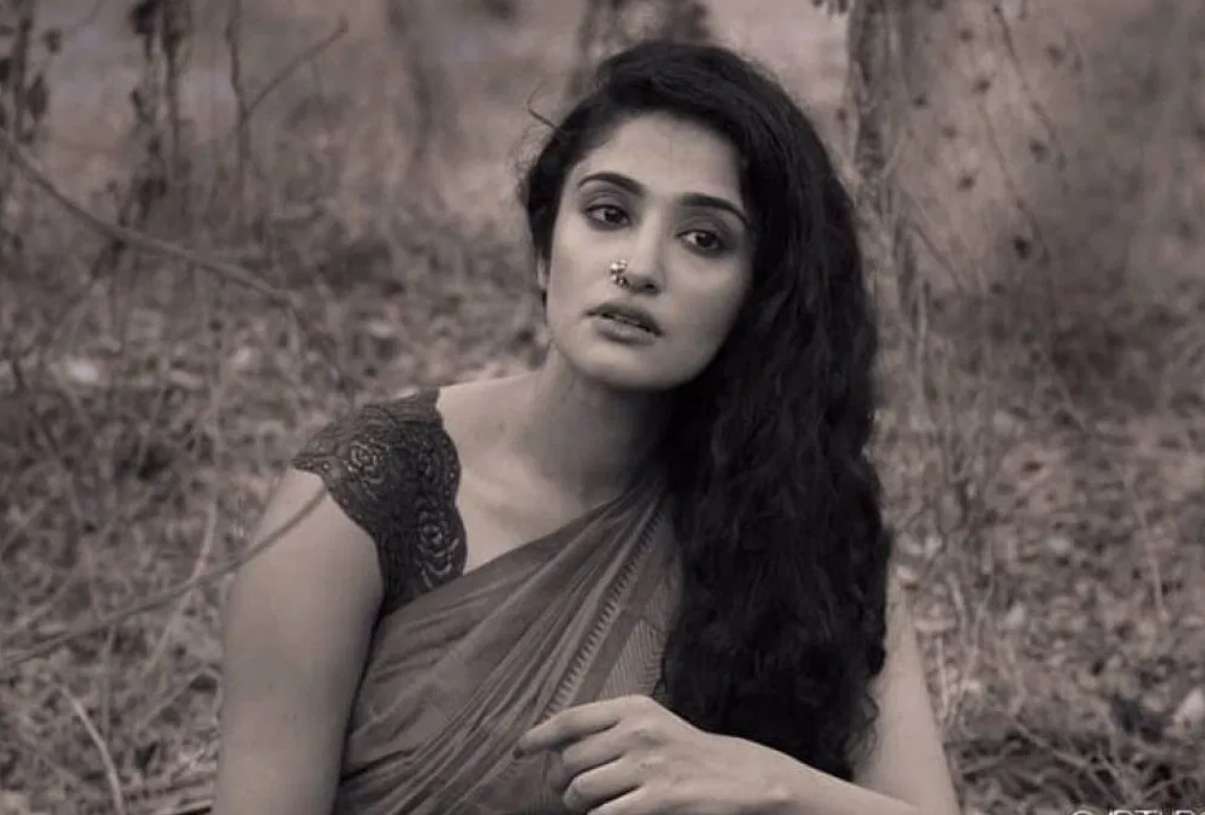 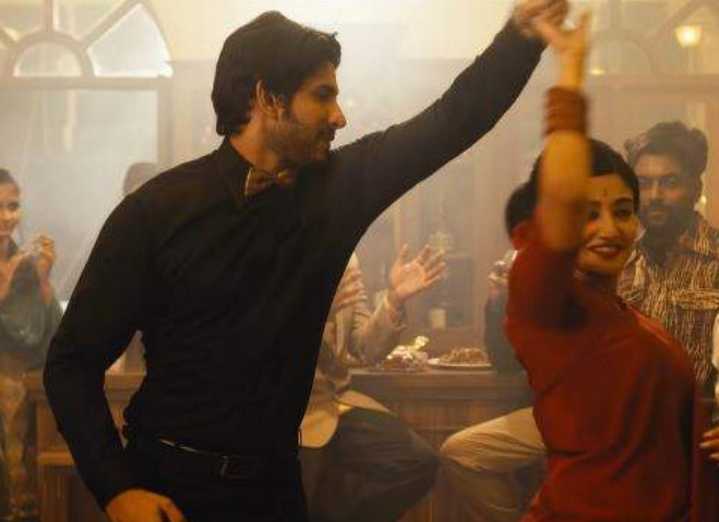 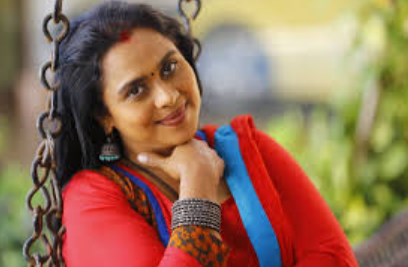 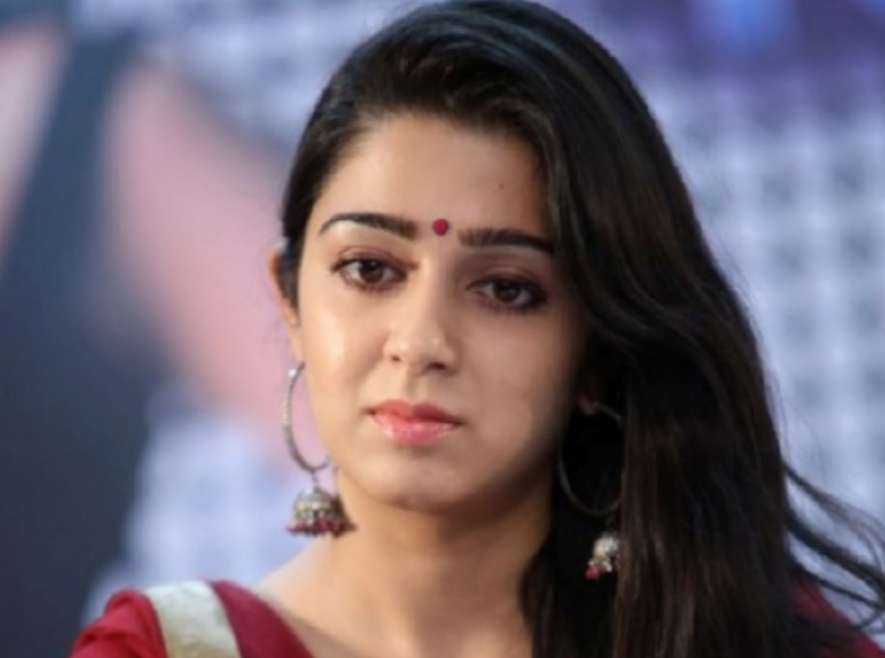 The series is a Reshma Ghatala creation and is directed by Gautham Menon and Prasath Murugesan. It is produced by MX Player and Ondraga Digital.

The series was released on 14th December 2019. Queen has only one season as of now. There are a total of 11 episodes in the first season. Each of the episodes lasts for about 45 to 52 minutes.

Although this is a Tamil series, you can find it in English. Not just that but there is a Hindi dubbed version available as well. So even if you don’t understand Tamil, you can enjoy watching this series.

For those who want to watch Queen web series can stream it on MX Player. All the episodes are available on the said platform. You can stream them in high quality on MX Player.

This is one of the rare Tamil series that has received more than 4-star ratings. It has a strong storyline with a great cast. There is no way, you will regret your decision of watching this series. You can stream all the episodes on the MX Player platform.

Step 1) Download and install the latest MX Player app on your smartphone.

Step 3) Go to the Online tab in the MX Player home screen.

Step 4) You will be able to see the MX Player Originals in the categories shown there. Just navigate to the Tamil web series and click on it.

Step 5) After navigating to the Tamil web series, look for the Queen web series over there in the listed series. If you find it there, simply tap on it or else follow step number 6.

Step 6) Now, if you still didn’t get the web series, make use of search option and type “Queen Tamil” and with the results, it will appear over there.

Step 7) You can start binge-watching it right away or you can download Queen web series for offline watching in the app.

CAUTION: People use piracy websites like Putlocker, Moviesda and more to download Queen Tamil web series. However, it’s a crime and we warn you to not access them.

1. Where Can I Watch Queen Tamil Web Series For Free?

2. Is It Easy To Download The Queen Web Series?

Yes, it is easy to download the Queen web series in Tamil that is streaming on the MX Player platform. We have shared all steps to download the web series on your device for offline watching. Refer them and enjoy it by watching it offline.

3. Who Is Shakti Seshadri?

Shakti Seshadri is an Indian actress who works in Hindi, Tamil and more cinemas. Recently she played a role in the Queen tamil web series. Read more in this article.

We do not promote any piracy through this article. The purpose of this article is to just provide information about the site. Piracy, under any circumstances, is illegal and watching movies through such pirated and illegal sites is always punishable. It requires a lot of hard work and a tremendous amount of money to develop a movie. Piracy and distribution of content without copyright is illegal.