R.I.P. Stuart Gordon, director of Re-Animator and From Beyond 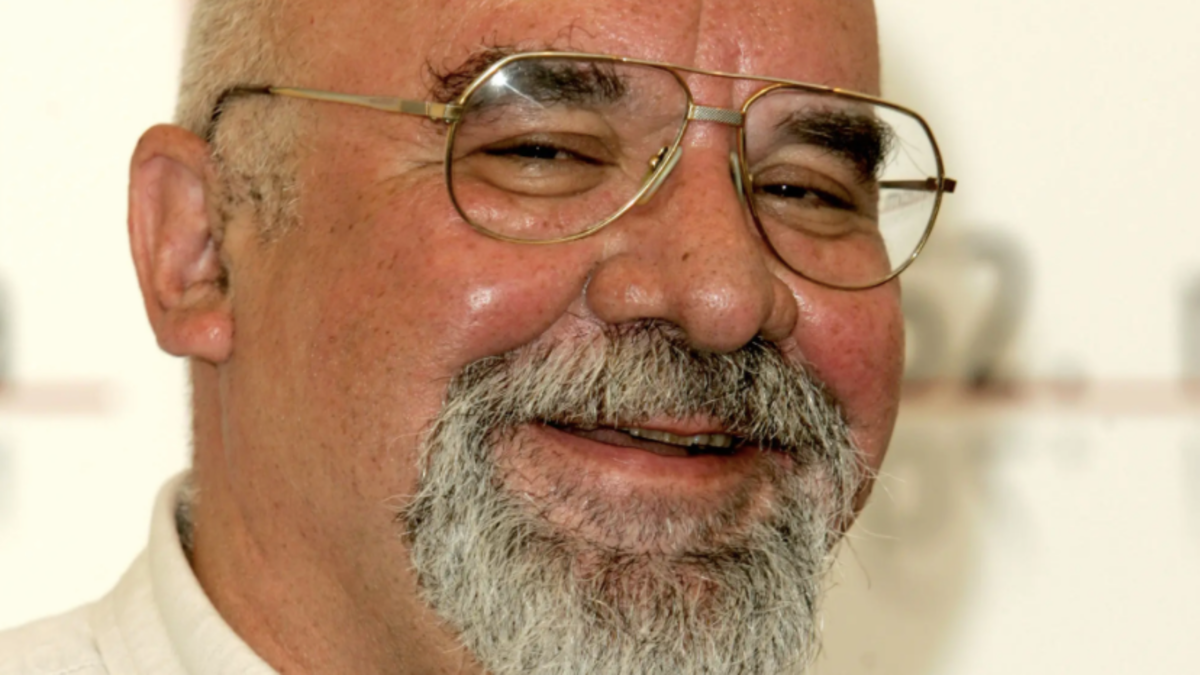 Stuart Gordon, the movie director finest identified for his full of life, colourful cult-classic horror movies Re-Animator (1985) and From Past (1986), has died. The information first broke on Twitter within the type of tributes from Gordon’s many pals and admirers within the horror neighborhood, and was later confirmed by his household as reported in Variety. He was 72.