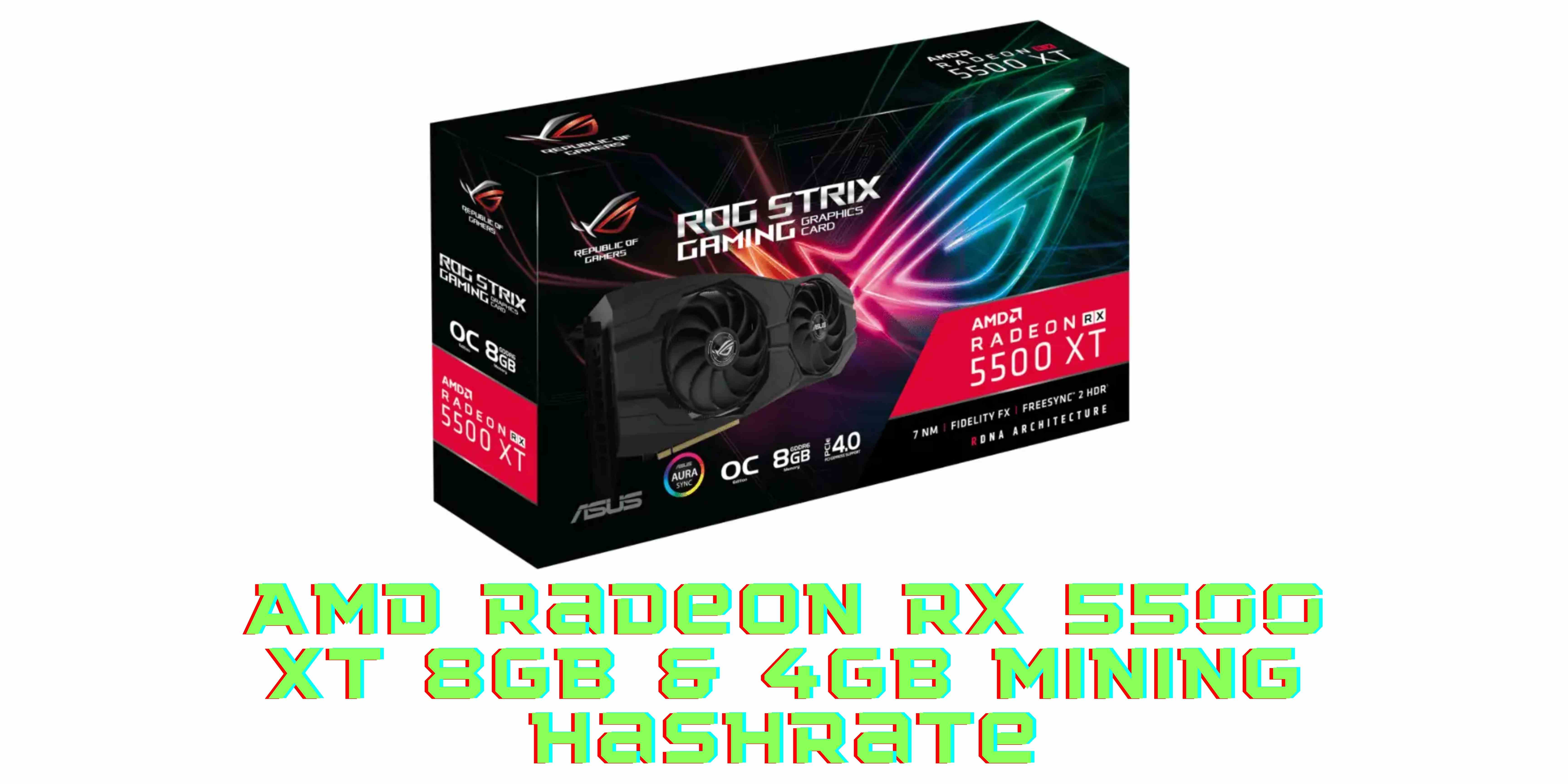 The AMD Radeon RX 5500 XT is an example of such a graphics card. It is, without a doubt, a respectable graphics card for 1080p gaming. This graphics card is capable of 1080p gaming and exceeds the RX 580 and RX 590 when it comes to efficiency. Despite the fact that Nvidia's 1660 series is more powerful, the 5500 XT is sufficient for individuals who prefer an all-AMD configuration.

The Navi 14 GPU in the Radeon RX 5500 XT is based on the Radeon DNA architecture, and it is one of the most powerful graphics cards available (RDNA). As with the previous Navi cards that have been developed to date, this solution does not support ray tracing and does not have any specific technological acceleration units. In addition, the graphics processor is produced using 7 nanometer technology, includes 6.4 billion transistors, and is compatible with PCIe 4.0; the die is 158 mm2, which is smaller than the 221 mm2 die size of the Polaris GPU used in the RX 480/580 graphics cards.

Specifically, AMD claims that the RX 480's performance per watt is 60 percent higher than the RX 480's, with performance increasing by 12 percent while consumption decreases by 30 percent.

The Navi GPU is comprised of 22 compute units with a total of 1408 stream processors, and it is capable of producing up to 5.2 teraflops of computing power (single precision FP32). The GPU operates at three different frequencies: 1067 MHz for the base frequency, 1717 MHz for the normal frequency, and 1845 MHz for the boost frequency.

The Radeon RX 5500 XT 4GB graphics card that was tested runs admirably in Full HD and provides a high degree of detail in the vast majority of video games tested. This is without doubt the case. Although it is not particularly effective at Ethereum mining, the Radeon RX 5500 XT should be a feasible alternative for anyone looking for a new graphics card to go with a 1080p display.