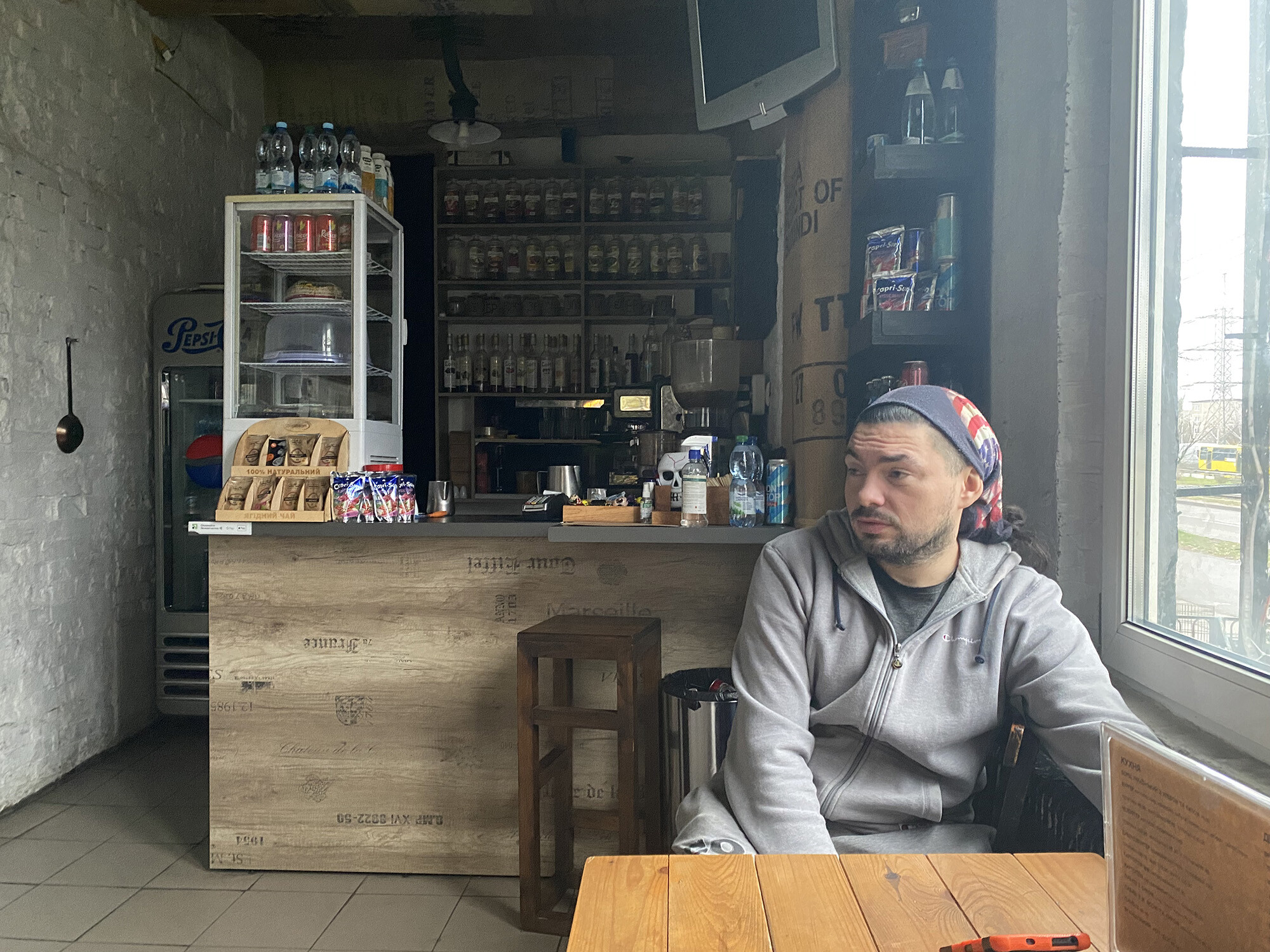 As power outages worsen and incomes decline, the residents of Kiev contemplate life outside the city.

Residents of Kyiv have become accustomed to going without electricity for twelve hours a day, but the situation has recently gone from bad to worse as the Russian missile campaign places even more pressure on the Ukrainian grid, resulting in even more power outages.

On Monday evening, nearly everything in a neighborhood on the east bank of the Dnipro River that is typically bustling with activity was dark.

A generator allowed one restaurant to remain operational, but the power was out in all of the other businesses, including the supermarket, as well as the apartment buildings.

Without power, everything takes a lot longer, which is particularly inconvenient given that the temperature is starting to drop.

There are lines forming at cash machines, which are only operational when the power is on, as well as at stores and welfare centers that provide fundamental food items to those who are in the greatest need.

The power outages have resulted in the spontaneous appearance of street markets, despite the fact that these markets are not licensed.

As they have done for much of this year, the people of Kyiv are continuing to improvise and adapt, but if there is not some relief from the missile attacks, many of them may choose to leave the city and instead hunker down for the winter months around a wood-burning stove.

Kyiv's mayor, Vitali Klitschko, stated on Sunday that the city is preparing for the worst-case scenarios in the event that Russia continues to launch attacks against Ukrainian infrastructure.

If this occurs, it is possible that Kyiv will be left without any power or water. He stated that their enemies are doing everything they can to keep the city without heat, electricity, and water supply, and in general, they want all of them to die.

One news outlet (CNN) has had conversations with a number of the city's residents, including Anna Ermantraut, a barista at a coffee shop who is 21 years old, about the harsh realities that are still to come.

She found that there was no electricity when she arrived for work at 8.30 in the morning on Monday. She stated that she eventually began working two hours later, but the power went out once more at twelve in the afternoon.

Ermantraut reported that the income from the coffee shop had decreased by more than half, and she was unable to sell as many cakes as before because the refrigerators broke down so frequently.

She told CNN that life at home is not much better than it is elsewhere. As soon as the power goes out, she will also lose access to her water supply.

Ermantraut stated that she had begun considering her options in the event that the power situation were to deteriorate even further and that Kyiv had to be evacuated.

She stated that she intended to move to a house in a nearby village that had a stove that ran on firewood and a well that provided water for drinking and cooking.

When CNN met Lubov Mironenko, a pensioner in her 70s who was waiting in line for five hours at a welfare center to receive food, she had already been waiting for supplies. She claimed that the ongoing power outages had made it extremely difficult to maintain daily life.

Marya Litvinchuk, a 29-year-old hairdresser, stated that the additional power outages, on top of the three that were already scheduled every day, have made an already challenging situation even more challenging.

She added that you could plan to work, but even if you did, working time was reduced by half because the power was cut off according to a schedule. Naturally, this meant that "earnings were also cut by half" as a result of the situation.

In spite of the fact that the typical cost of a haircut is only six dollars, she spent a thousand dollars on a generator and ordered lights that are powered by batteries in an effort to keep her business open.

The woman then learned that she had been the victim of a scam, and that the generator was inoperable. This was followed by more bad news. It is now necessary for her to bring the electric clippers home, where she can charge them for the night.

He admitted to CNN that sales had sharply decreased and that despite their best efforts to use the refrigerator as little as possible, they were unable to keep food for very long.

Pogulay claimed that the company's finances were constrained. With the generator, the expenses will go up, but he can't raise prices because peoples' financial situations have gotten worse.

According to the World Bank, this year's conflict may cause the Ukrainian economy to contract by at least 40%.