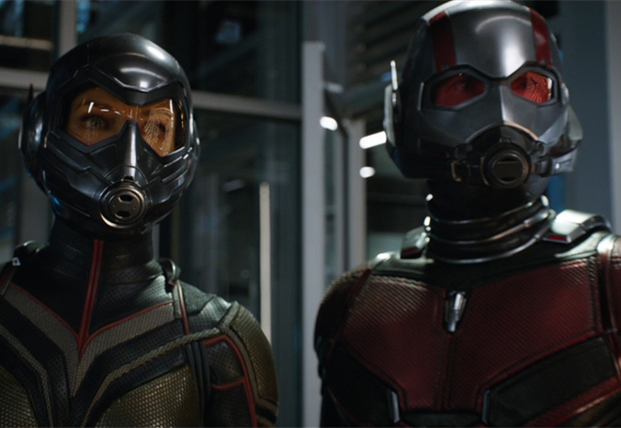 Jeff Loveness, whose written for exhibits like Rick and Morty, TBS’ Miracle Employees, and Jimmy Kimmel Dwell!, has signed on to jot down the screenplay for the third installment of the Ant-Man franchise, which has Peyton Reed returning to direct. Franchise stars Paul Rudd as Scott Lang/Ant-Man and Evangeline Lilly as Hope van Dyne/ The Wasp are additionally anticipated to return.

No phrase on when the movie will go into manufacturing and the studio has but to announce an official launch date. Earlier in the present day, Disney/Marvel unveiled new dates for upcoming Marvel movies, having to push again its slate because of theater closures amid the COVID-19 pandemic.

Ant-Man and Ant-Man and the Wasp, each directed by Reed, have collectively grossed over $1.1 billion worldwide.