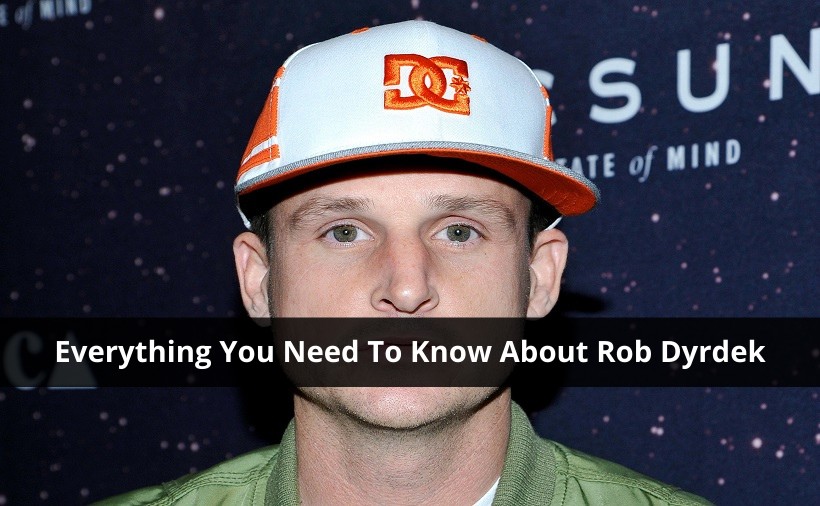 Who Is Rob Dyrdek? (Biography)

Rob Dyrdek has already made a name in the globe with his witty charming personality. He became a household sensation with MTV’s show Rob and Big. Rob, an athlete turned reality star is a multi-talented personality who offers you full-on entertainment. He has chased his dream since his childhood and has worked hard to achieve what he has today.

He is an actor, a reality star, an athlete, a successful entrepreneur, and a producer. If you have loved him in his reality shows then you need to read this article about him for once. You will get some amazing information about your favourite star. 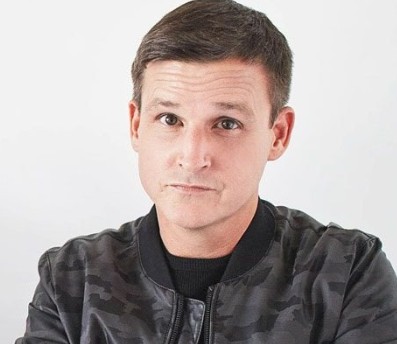 His Early Life: How Old Is Rob Dyrdek? 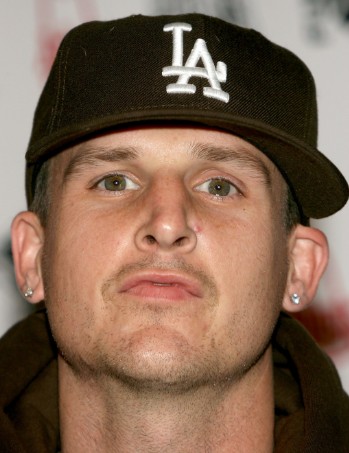 Rob Dyrdek, also known as Rob Stanley Dyrdek came into this world on June 28, 1974. He hails from Kettering, Ohio, and is a USA citizen. His parents are gene and patty Dyrdek and he comes from a loving and close-knit family.

He has two cousins Christopher Pfaff and Scott Pfaff whop also starred in his reality shows. Dyrdek also has a sister who he wedded off. 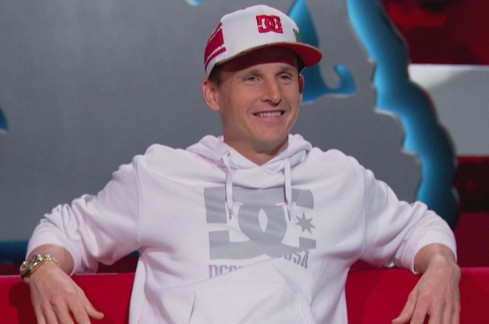 Dyrdek started to aim for all of his dreams from when he was young. He loved sports and started his sports career as a pro skateboarder since he was 11 years old. According to him, he started his skateboarding session after he got his first skateboard from another pro-artist and his idol Neil Blender.

He is one of the youngest members of the famous skateboarding team G and S**.** Drydek has won many national and international championship in skateboard career.

He also started his skateboarding team “Alien Workshop” with his mentor Blender and it has since become one of the famous skateboarding deck sponsors worldwide. Dyrdek was so passionate about his skateboarding carer that he left his schooling and moved in California for better opportunities.

He later moved his focus to the entertainment industry and participated in different reality shows and small action gigs before he got his big break in his exclusive reality show. His reality shows “Rob and Big” became an international hit from 2016-2018 in MTV. He also starred in another famous reality show called “Rob Dyrdek’s fantasy factory” in 2009. AT present he hosts the famous MTV show “Ridiculousness” (it features the sports-related mishap videos on the internet).

Besides that, he is also a very successful entrepreneur. He tells that his mind starts buzzing with ideas and he works hard to make his ideas a reality. He started a skateboarding company called “Alein workshop” and famous brands like Rouge Status and Ultracasts.

He also produces a famous sports cartoon show called Wild Grinders in Nickelodeon Network. It is a show about the skateboarding crew with the main character designed after him. He also voices the main character.

Additionally, he has a foundation called “Rob Dyrdek foundation” which builds legal skate parks and offers a place for the budding skateboarders to flourish.

Therefore, it is clear that Rob is among those hard-working celebs who made to the top with their talent and sheer determination. He is often held as an example of people who started from scratch and made it big in the world.

Dyrdek has made a sound amount of money from his skateboarding carer and successful TV career. He also has good earing from his business ventures. At present his net worth is $60 million.

Suggested: What does Hamzi Hijazi do? read his bio, wife, ethnicity, occupation

Rob Dyrdek is very much active on all social media handles, and you can follow him on these below-mentioned accounts to stay updated about his daily life updates and buzz.

FAQs About Celebrity Rob Dyrdek On The Internet

Rob Dyrdek exact height is 5.6 feet (1.7 Metres). most of the people think that he is very tall compared to other co-stars, but he is just a normal guy with average height.

2. What Is The Net Worth Of Rob Dyrdek?

Dyrdek is a millionaire athlete turned TV star. According to sources, his net worth is nearly $60 million. you can read more about his personal and professional life in this article.

Rob was sponsored by DC shoes for a long time. But he has not attached to this brand anymore. and he stopped promoting the same through his social media profiles.

Rob Dyrdek is a multi-talented guy and he manages all his work routine. but still, he didn’t get any backdrops on his life span till now. his management skills about his assets and daily dates for various projects are outstanding. People must appreciate his mark work style in various fields like acting, TV presenter, business etc. He became successful in any field that he lay his hand till now. his worth has crossed so many Hollywood celebrities out there. so if you are interested in his personal life then Rob Dyrdek married to American model Bryiana Noelle Flores in 2015. and now they are enjoying their life without any problems with their parents and children.

Only for you: How old is Daren Kagasoff? checkout his bio & career, facts