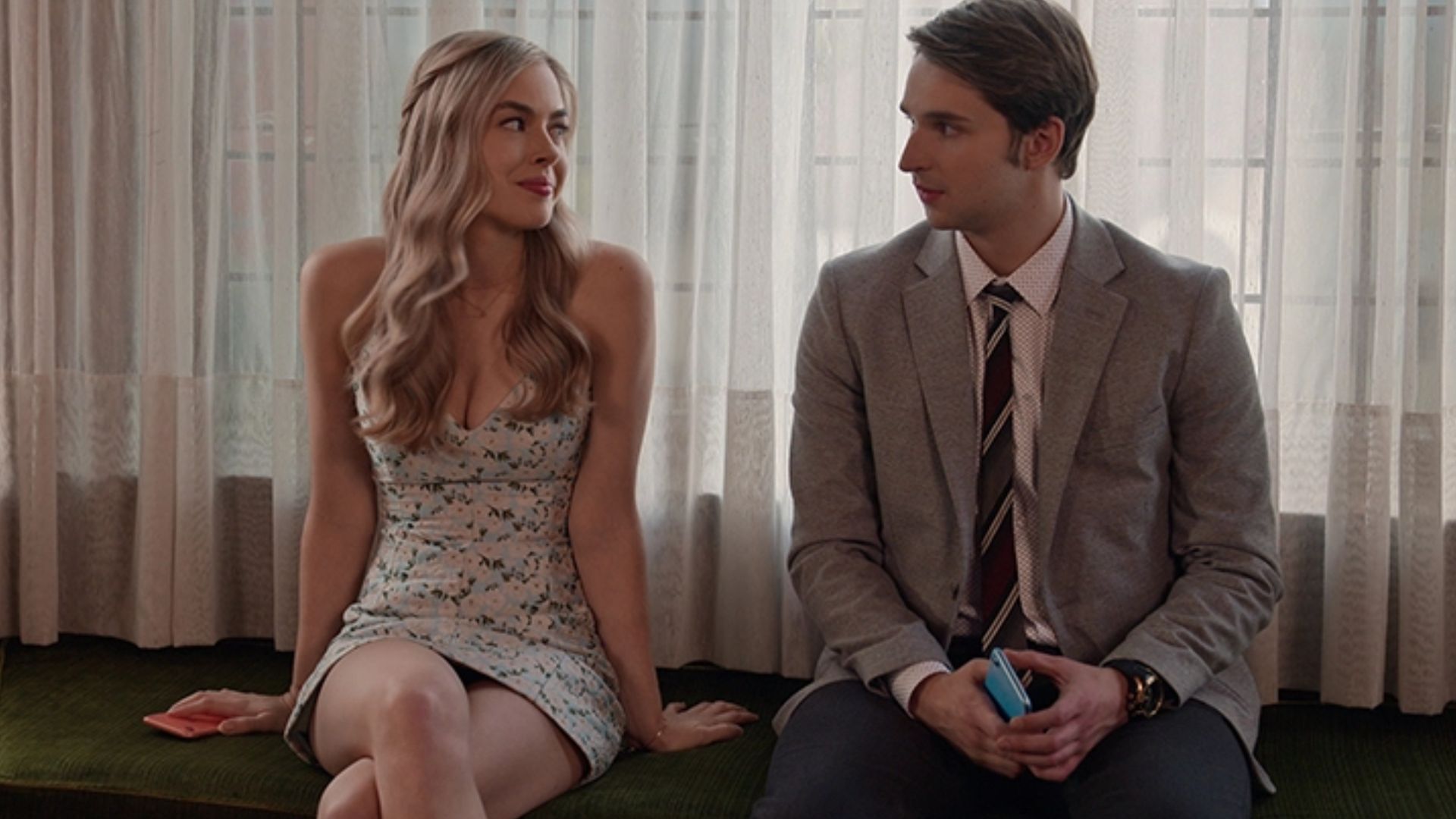 Sarah Dugdale is a seasoned Canadian actress known for entertaining viewers in movies and television shows. Since 2011, when she was just 16 years old, she has made appearances in both TV shows and movies. Sarah, a captivating, talented, beautiful, and astute woman, has captivated audiences not only through her films but also through her numerous lip-sync videos on social media.

Canada, a country with vast landscapes and breathtaking beauty, is where Sarah Dugdale was born. On June 21, 1995, she was born in Vancouver. Sarah is currently 27 years old. She formerly resided in Vancouver, where she also completed her primary and secondary education. When she was 16 years old, she started acting.

When she was younger, she was more interested in pastimes like acting and dancing. On the stage at her school, she has participated in numerous theater productions and skits. After that, Sarah started acting professionally at the age of 16, got more involved in movies, commercials, and TV shows, and temporarily put her education on hold.

She is said to have completed her acting training at one of Canada's top acting schools nonetheless. She has not provided any additional details regarding her graduation. She has previously learned to fly a plane and earned her pilot's license in addition to acting. Given that her father is an expert in aviation and has a pilot's license, her father inspired her to fly a plane.

In 2011, Sarah made her acting debut in the drama television series "R.L. Stine's The Haunting Hour" as a supporting cast member named Lisa. Even though she only had a little part in the show, the crowd liked her performance. She became a household name as an actress in 2014 thanks to her prominent role as Becky in the action, crime, and adventure TV series "Arrow," which was created by Gerg Berlanti.

Sarah Dugdale received a recurring role in Greg Berlanti's action, adventure, and crime television series "Arrow" in 2014 as Becky. The show was about Oliver Queen, a spoiled billionaire playboy who goes missing for five years and then comes back determined to become a hooded vigilante and clean up the city.

It received positive reviews from critics all over the world and several accolades, including the IGN Awards in 2014 and Broadcast Music, Inc. in 2013. Sarah Dugdale was cast as Wendy Hanscum, aka Chloe, in Eric Kripke's 2012 drama, fantasy, and horror television series "Supernatural."

The television show focused on the adventures of two brothers who, in the tradition of their father, work as hunters, squaring off against monsters, demons, and even gods. Additionally, Saraha's portrayal of Chloe was admirable, and even the audience applauded her performance.

As Rochelle Cranston in the supporting cast of Monika Mitchell's drama film "Sugar Babies," Sarah made her acting debut in 2015. She achieved international recognition as a film actress in 2015 as a result of her outstanding performance as Gabrielle in the suspenseful drama "Sorority Murder," directed by Jesse James Miller. The film's excellent direction and storyline contributed to its commercial success. 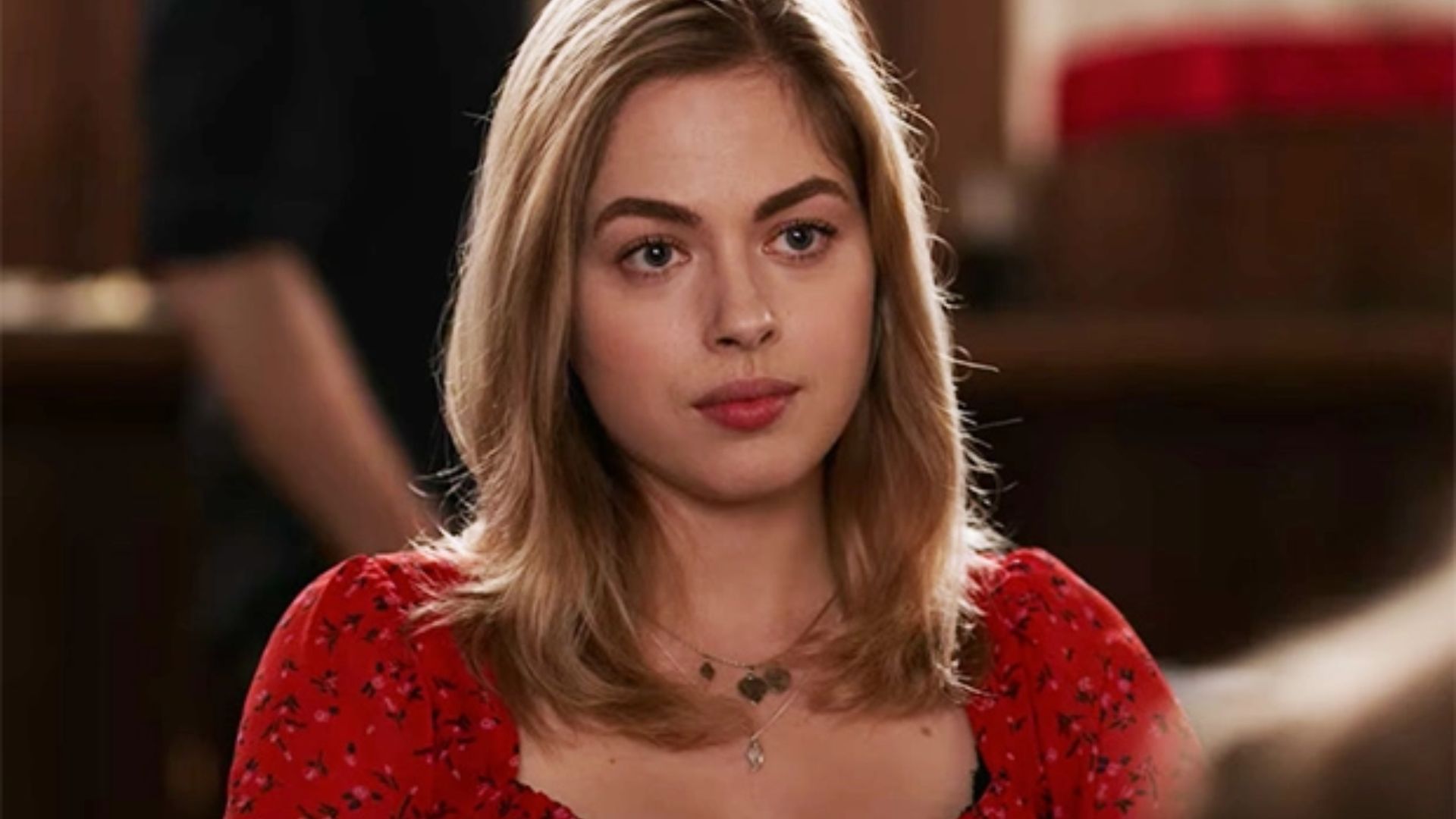 Some Interesting Facts About Sarah Dugdale

Sarah Dugdale, a performer for Virgin River, has lovely physical characteristics and an excellent physique. Many people find her to be fascinating. Her peak body weight is around 55 kg. Everyone is drawn to Dugdale because of his alluring persona. Her radiantly beautiful, deep blue eyes and light hair are the captivating characteristics of her face.

Additionally, she enjoys maintaining boundaries on her forehead. The hourglass-shaped body type of Canadian excellence is preferred, with measurements of 32–26–33 inches (breast–waist–hips). Regular workouts are the secret to her exceptionally well-kept figure, according to wellness groups.

She not only does this, but she also maintains a healthy diet for her lean physique. She sparkles even more when she smiles.

She has accumulated a considerable net worth of almost $5 million. Sarah likes to take flights and cruises. She enjoys a lot of luxury. She has bought her family pricey jewelry and opulent vehicles. She often appears sporting Versace and Gucci outfits.

She is among the richest Hollywood stars. With her countless funny, tragic, and romantic roles, the young woman with blue eyes, Sarah, has impressed many Hollywood film and television lovers.

Does Sarah Dugdale Have A Spouse?

No, she is not married yet, but she is dating someone.

When Was Sarah Dugdale Born?

Acclaimed Canadian performer Sarah Dugdale excels in the acting world and has several skills. She has a ton of promise as an entertainer and is unquestionably a talented performer. She has received a few significant endeavors as she has demonstrated her abilities. With our best wishes for her, she will be able to do more in the future.