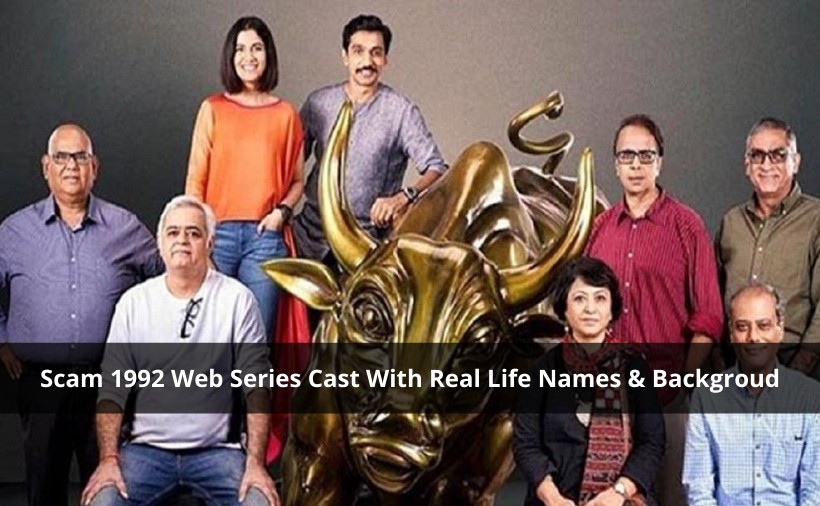 If you enjoy watching a strategized crime web series, you have probably heard about the latest Sony Liv web series Scam 1992. This 10-episodes series depicts the chronicles of the infamous Harshad Mehta’s 1992 Scam that shook the Indian economy. Directed by Hansal and Jai Mehta, the web series is inspired by the novel penned down by famous journalists Sucheta Dalal and Debashis Basu.

For those who aren’t big fans of reading books and haven’t read The Scam: Who Won, Who Lost, Who Got Away, Scam 1992, this web series more or less walks you through the rags to riches story of Harshad Mehta along with his steep downfall. But, apart from Mehta playing the pivotal role, the people that accented Mehta’s strategies in the 1992 scam also mark as important characters in the event and Watch Harshad Mehta scam in 2020.

Sony Liv’s web series manages to bring the true colours of each character to the fore, helping the audience navigate through the actual scam 1992 series story behind the biggest stock market scam in India.

You are likely going to be confused with the roles and how they narrate the real-life roles in the scam. Here’s why we decided to break down each one of the reels and real-life characters for you. along with Scam 1992 cast, we have also written scam 1992 review and you can check that in other related articles. 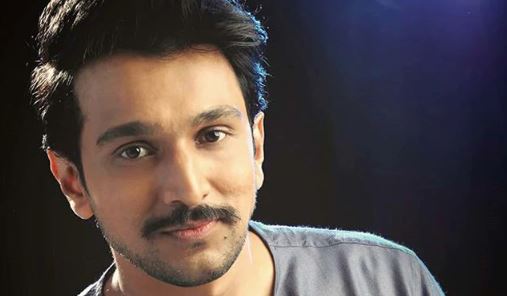 The reel and real-life names of the pivotal characters haven’t been changed since the series is inspired by real events and real-life people. Pratik Gandhi played the character of Harshad Mehta and has managed to portray every last move with precision. 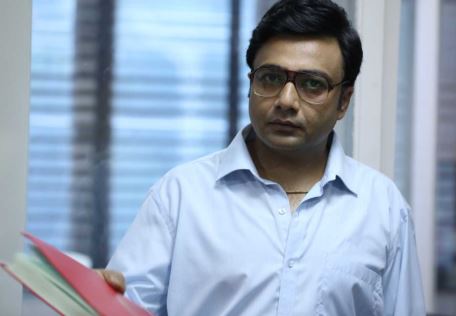 Harshad Mehta’s younger brother has been played by Hermant Kher. 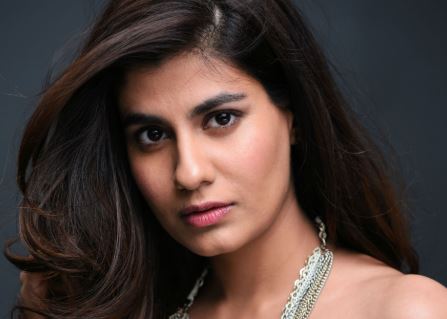 If there’s one journalist that deserves the recognition for bringing out the 1992 scam to the foreground through her reporting and articles, it’s here. Shreya Dhanwanthary has portrayed her role in the series under the same real-life name. 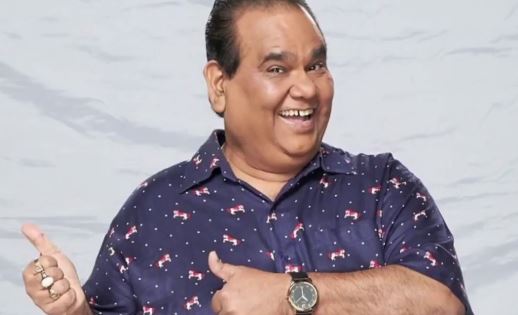 The character Manu Mundra, played by Satish Kaushik is considered the most influential character in the series. The character draws inspiration from the real-life person named Manu Manek, who was a renowned stockbroker back in the 80s. 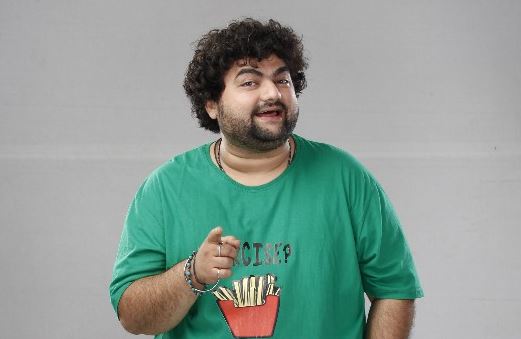 This character is inspired by Rakesh Jhunjhunwala, who wanted to become the stock market’s next Big Bull and hence explored long-term investments. Kevin Dave played the role in the series. 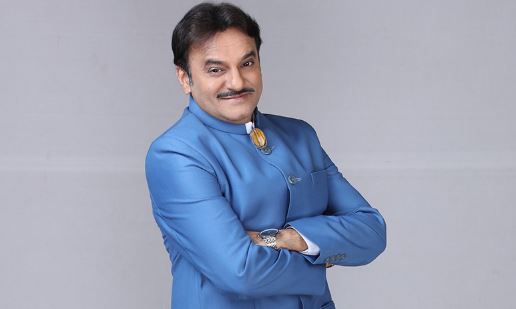 The character of Maheshwari in this series on Harshad Mehta scam is inspired by Radhakrishnan Damani, who Rakesh Jhunjhunwala considered as his “Stock Market Guru”. Damani is also popularly known for starting the chain of retail stores across India, D-Mart. His character is played by Paresh Ganatra. 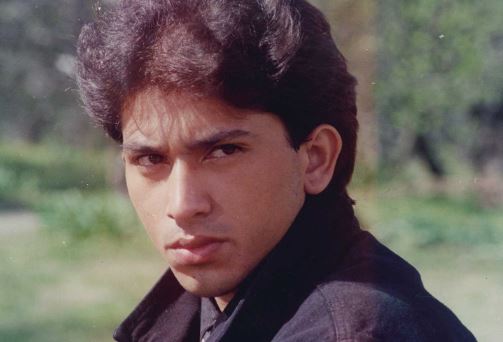 While many people mistook Kedia’s character to have been inspired by Vijay Kedia, it draws inspiration from Ajay Keyan, who ran a family stock market business. Shadaab Khan played the role. 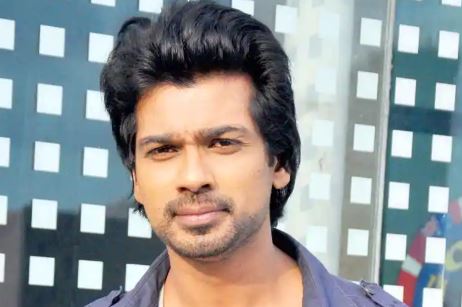 Inspired by the real-life character of A.S Thiyagarajan, who was then the Investment Head in City Bank. Currently, following the disaster of the 1992 scam, he is the Managing Director of a company named Aquarius Investments. Nikhil Dwivedi portrayed the role. 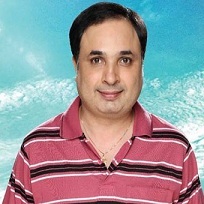 If there is one person that was considered a right hand to Harshad Mehta, it was Pallav Seth, who inspired the character of Pranav Seth in the series. Jay Upadhyay played the role. 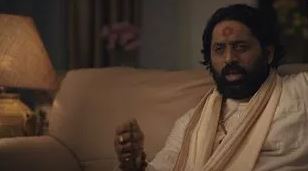 The character of Swami Ji in the series is based on the character of Chandraswami, who was the spiritual advisor of a few of the renowned political figures in the time, including the Prime Minister. 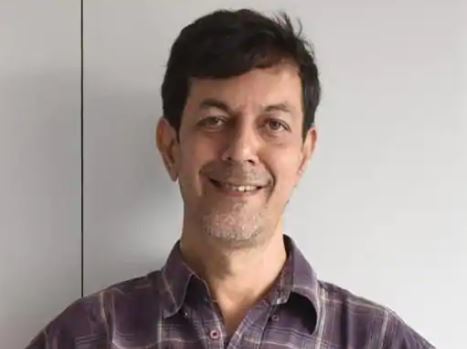 Portrayed by Rajat Kapoor, the character of Madhavan is inspired by the real-life story of K Madhavan, who was the joint director of CBI when the scam unfolded. He was known for leaving the 1992 scam case investigation midway because of the unsatisfactory approach to the case. 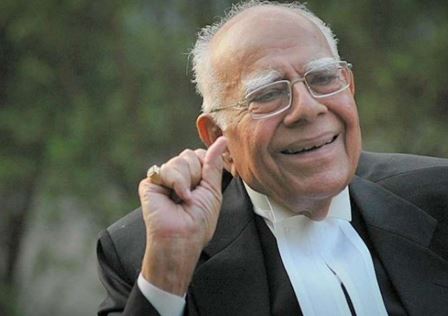 This character is inspired by the real-life story of Ram Jethmalani. 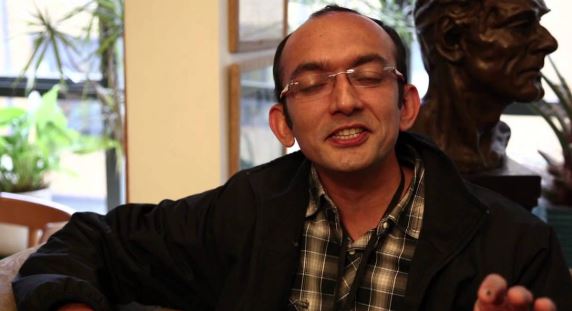 The character of Bhushan Bhatt is loosely based around the real-life character, Ketan Parekh. He was a former stockbroker who worked in Harshad Mehta’s firm and was heavily involved in the scam. He had conducted a few more following scams in the later years and was sent to prison for three years in 2018. His character was played by Chirag Vohra in the series.

Only for you: Sony Liv’s Your Honor: download or watch in 2020

Scam 1992 web series is currently streaming on Sony Liv app online. If you wish to download scam 1992 full web series or watch it online, you need Sony Liv Premium subscription. Follow these steps to watch full web series online or download it within the app:

If you have been hooked to the series from the get-go, knowing who these reel life characters connect to further makes the series even more interesting. While some of these characters in real life have a flourishing life now, some have not witnessed the fateful end that they envisioned for themselves.