What Can You Expect From Watching Shadow And Bone Season 2? 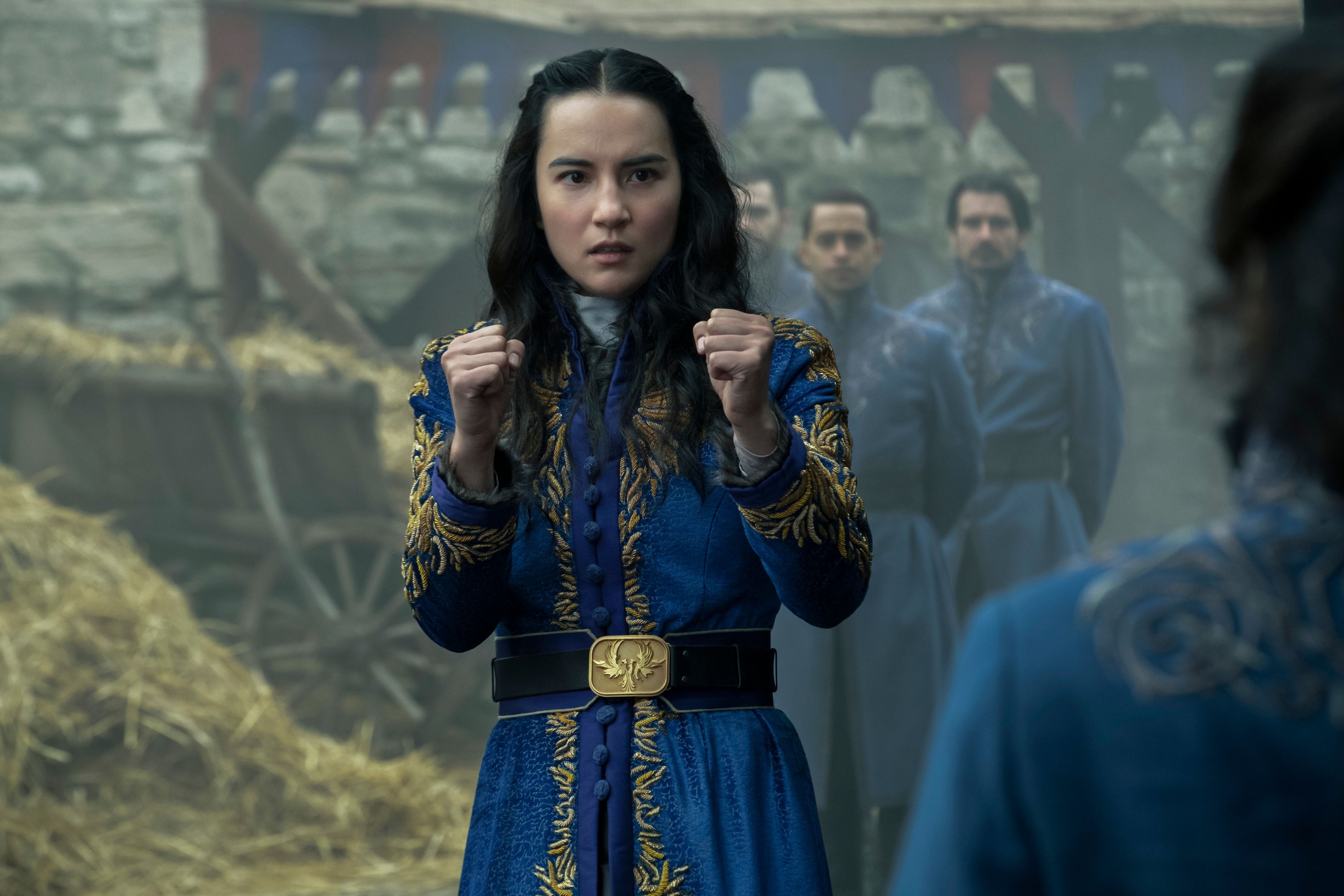 Shadow and Bone is an American fantasy streaming television series that aired on Netflix on April 23, 2021, and was created by Eric Heisserer. It is based on two series of books set in the Grishaverse by American novelist Leigh Bardugo: her trilogy, which begins with Shadow and Bone (2012), and the duology, which begins with Six of Crows (2015). The first season began on April 23, 2021, with all eight episodes adapting Shadow and Bone and a new plot involving the Crows. The series was revived for a second season in June 2021, consisting of eight episodes and adopting Siege and Storm (2013) as well as another unique tale involving the Crows.

Will There Be A Shadow And Bone Season 2?

Season 2 of Shadow and Bone is now available on Netflix! On Monday, June 7, 2021, Netflix renewed the original series for a second season during Netflix Geeked Week.

When Is Shadow And Bone Season 2 Filming?

We were aiming for a 2022 release date for Shadow and Bone season 2, but if production doesn't start until January 2022, it complicates things a bit. It'll be a nail-biter. Season 2 of Shadow and Bone might premiere over the 2022 holiday season if production begins in January and continues until the end of May. Around Thanksgiving or Christmas, Netflix releases a major sci-fi/fantasy series.

What Is The Ending Of Shadow And Bone Season 1

Alina, Mal, and the Crows—Kaz Brekker, Inej, and Jesper—had fled the Darkling, General Kirigan, and transported the Ravkan ship over the Shadow Fold to safety at the end of Season 1.

Alina and Mal leave the Crows and embark on their separate journeys, and it's doubtful that their tails would diverge again (but considering how this show has shocked us so far, we wouldn't be surprised). Additionally, the Crows must face Grisha Heartrender Nina Zenik and Matthias Helvar, who are mired in their own predicament: Nina, intending to save the witch hunter Matthias from her fellow Grisha, handed him over to be prosecuted as a slaver in the final episode of the first season, an act she performed to spare his life but which he interprets as treachery. Kirigan appears to have not only survived the Shadow Fold's creatures but also brought them under his control in the episode's concluding minutes.

What Could Season 2 Be About?

The second season will very certainly adapt the second novel in Bardugo's Grisha trilogy, the first in her shared universe's series. Siege and Storm place Alina Starkov, the light-wielding Sun Summoner, adrift on the True Sea, with only her childhood love Mal and a famed pirate on her side as she plots her return to Ravka and liberates the Grisha army from the wicked Darkling. Given that the first season was focused on Shadow and Bone but also included the Crow Club, characters from Bardugo's Six of Crows duology whose tale takes place after the main trilogy concludes, we're likely to see more of them.

Almost all of the characters from Shadow and Bone are expected to return for season 2, which means the whole ensemble should be returning. Below is the anticipated Shadow and Bone season 2 cast!

Shadow And Bone- How Many Seasons Will There Be?

Eric Heisserer, the showrunner of Shadow and Bone, recently stated that he had ideas for additional seasons. Indeed, he has stated that he has "extensive" plans for Shadow and Bone season 2 that he has been thinking about for years. "It may be considerably more than three seasons," he said in an interview with Collider, referring to a previous interview in which he said his idea was for a trilogy of seasons.

Where Can Shadow And Bone Season 2 Be Watched?

The second season of Shadow and Bone will be accessible on Netflix. Expect it to be distributed on no other platform because it is an original series. Season 1 was a Netflix exclusive, and season 2 is expected to follow suit.

The official synopsis has yet to be released by Netflix, but we have a solid sense of what to anticipate in the new season. Shadow and Bone is expected to follow the events of Leigh Bardugo's earlier Grishaverse books.In Season 2 of Shadow and Bone, Alina and Mal will most likely be on the run from the Darkling, who wants Alina's power and retribution. In the next season, we'll also meet some new and essential characters.