‘Sonic the Hedgehog’ Speeds to Early Release on Digital 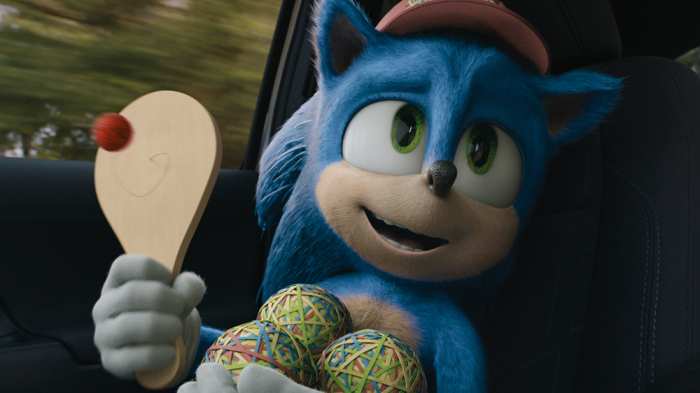 With U.S. theaters remaining closed as a result of coronavirus pandemic, Paramount Pictures is giving “Sonic the Hedgehog” an early release on digital.

The studio said on Friday that the family-friendly action-adventure, based on the Sega video game character, would be available on demand on March 31.

The crisis has altered how studios are handling home entertainment releasing over the past two weeks. Most theatrical releases were not available at home until three months after they premiered in multiplexes. Disney, Lionsgate, Sony, Universal, STX Films and Warner Bros. have all announced plans to release films early on VOD, including “Onward,” “I Still Believe,” “The Way Back,” “Bloodshot,” “Birds of Prey,” “The Hunt” and “The Invisible Man.”

“Sonic the Hedgehog” has performed above expectations and amassed $146 million domestically and $306 million worldwide. The film opened by dominating the North American box with $70 million over the Presidents Day weekend and led again in its second weekend. “Sonic” has become the highest-grossing video game film in U.S. box office history.

The live-action and CGI hybrid follows the world’s fastest hedgehog teaming up with his new best friend Tom Wachowski (James Marsden) to defend the planet from the evil Dr. Robotnik (Jim Carrey). Originally slated to premiere on Nov. 8, 2019, the film suffered a fan backlash over the design of Sonic, prompting Paramount and director Jeff Fowler to delay the release in order to re-design the main character.