Best Spiritual Films To Get An Awakening 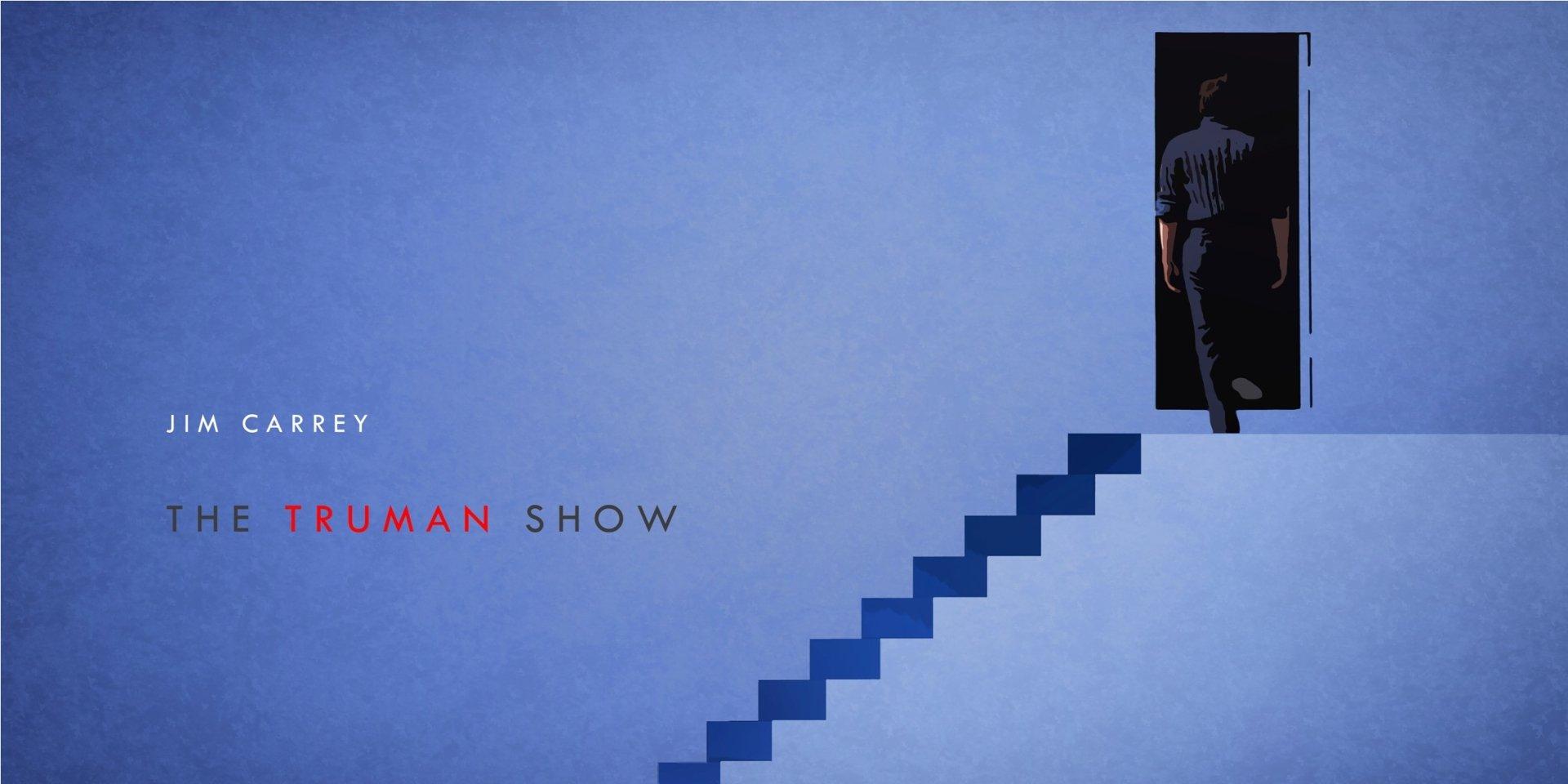 Even though the finest spiritual films to watch on your path to enlightenment will always be subjective, we'd like to recommend our favorites!

You'll find several reviews down below, and to help you zero in on the ones that will be most relevant right now, we've underlined the films' primary themes. Listen up, and prepare to have your mind blown by these insightful critiques of uplifting films.

The Concept Of A Spiritual Awakening

A spiritual awakening is a state in which one's consciousness goes beyond the typical range of human perception. In other words, it's the process of becoming aware of something for the first time.

Feelings of having left the constraints of space and time behind are possible. When you realize you are a part of something infinitely greater, your ego and sense of self fade away.

This is a basic idea that will change how you see the events of your spiritual journey as they happen.

You may be having a spiritual awakening if you suddenly feel more at one with the Earth, the cosmos, and all other sentient creatures. It may develop gradually or happen out of the blue.

It's up to you whether you want to seek enlightenment consciously or let it find you by accident. Joynumber has more information on spirit and soul.

Spiritual Movies For A Spiritual Awakening

There are a lot of great spirituality-themed films out there that can shed light on this realization.

You've had an awakening if, while watching a movie, you had one of those moments where you realized that the whole movie was trying to tell you a "secret" or deep thought that you hadn't noticed before.

To completely remove the ego, which was created to replace the genuine self, it is necessary to bring the entire ego projection back to the mind, as seen in this film.

Kevin Flynn is a game designer who thinks he's stuck in the virtual world he built. Twenty years later, Kevin's son Sam is looking for him in a virtual world where people hate each other and kill each other. 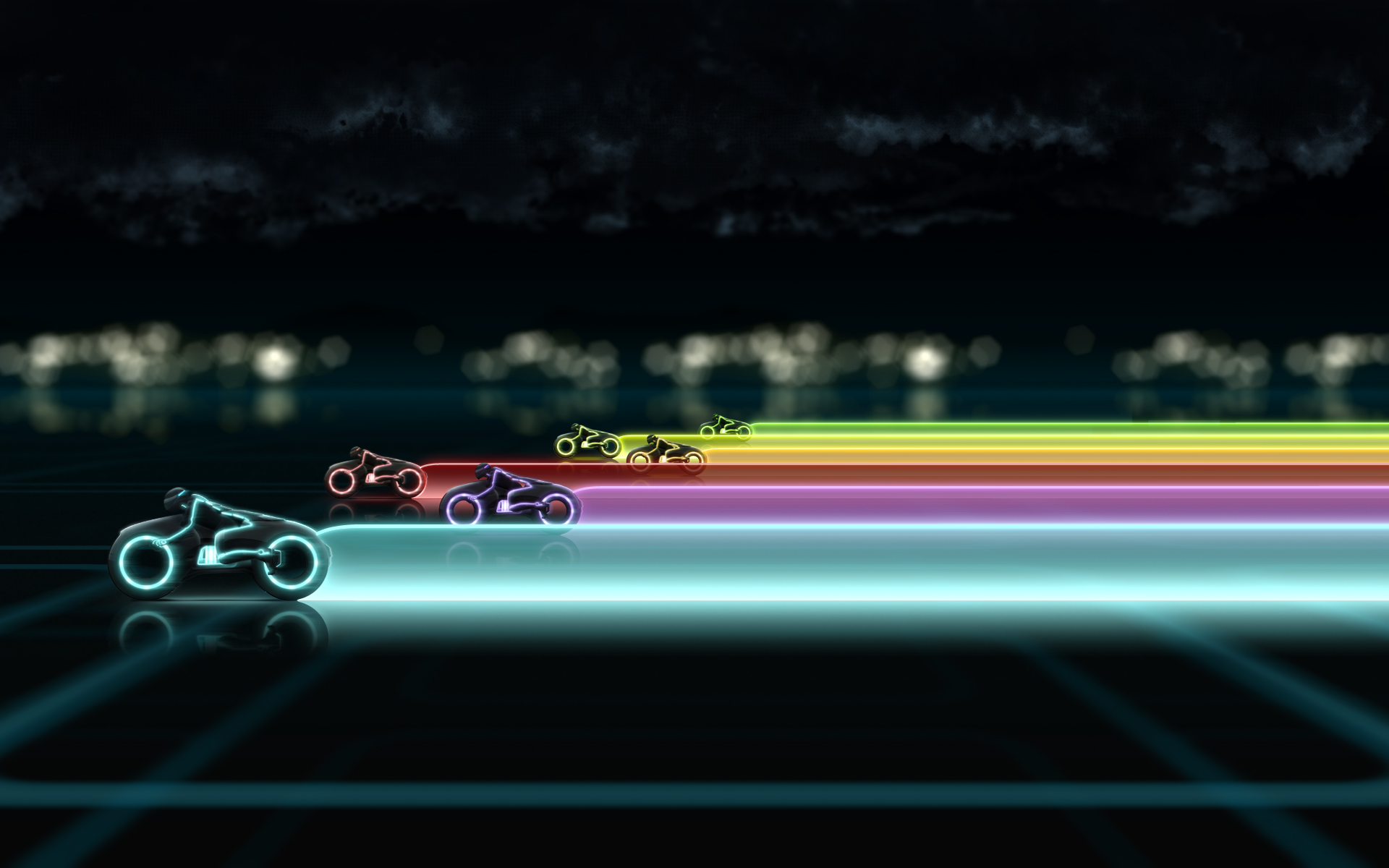 An essential part of the process of spiritual awakening is realizing that love is not limited to physical manifestations. The ego's mental system of duality is maintained by an over-reliance on bodily identification (wrong-mindedness in ACIM). This film transports viewers to the realm of the abstract.

The goal of Evelyn's heart is to bring about healing and transformation. Will, her Johnny Depp-played husband, is a pioneering AI researcher who is fascinated by human consciousness (A.I.). Will and Evelyn remain as one, despite Will's poisoning at the hands of anti-technology radicals.

Below, we've added some of mystic David Hoffmeister's (author of The Movie Watcher's Guide to Enlightenment) deep instructional videos to complement these top 10 spiritual films. Get a kick out of seeing movies that help bring these spiritual lessons to life while you immerse yourself in a serious study of them.

Your identity predates the beginning of time. Time is an abstract idea that was invented to quantify and "give reality" to man's illusory existence. The mental glue that holds matter together is the belief in and necessity for a physical self.

Beliefs and thoughts are the only things standing between you and complete self-awareness and independence. When you become aware of your true nature, "nothing real can be endangered," and you cannot die. This is the turning moment in your spiritual path.

Getting involved in a drug trafficking nightmare, as Lucy (Scarlett Johansson) does, may seem like the worst possible predicament.

She has had surgery to put a leaky package of drugs in her stomach. As a result, her mind goes through a profound change that leads her to a state of pure awareness.

When she's ready to let go, she throws herself into the experience, no longer caring about material possessions.

A person's ego is the creator and director of their entire world. It had a large cast, ran endless sets and events, and was supported by advertising and product placement.

The show's producers tried to keep audiences tuned in with drama, repetition, distraction, pretense, and finally, fear. The pretense of its continuation required acceptance by the audience as reality.

You're the one for me! Break out of the prison of your own self-imposed restrictions and anxieties. Because the Matrix includes all pictures and appearances, it permeates your whole world.

But what if you weren't aware that you were dreaming, and you awoke to find that the dream world looked exactly like the real one? Your ego, a mental construct, projects a picture of yourself into the matrix, making it seem like you are online.

There are many misconceptions about how to defend against or attack within the matrix, and this may make it appear like a dangerous place to be.

There is no one who can explain what the matrix is. You must take the initiative to learn, and you must turn within to uncover your inner self. 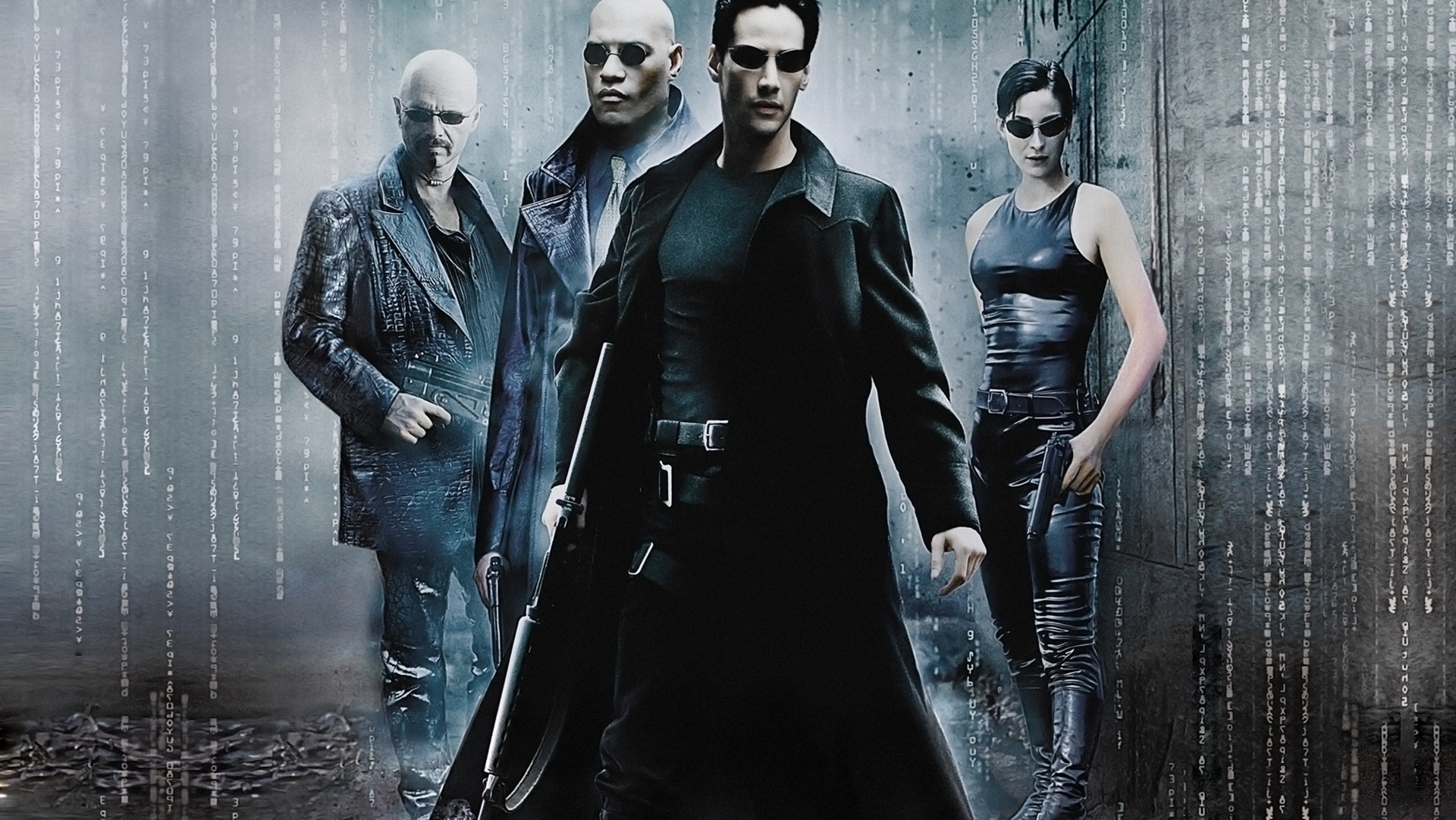 The life of the legendary Indian yogi and yoga instructor Paramahansa Yogananda served as the inspiration for this film. In the 1920s, he was the one who first brought yoga and meditation to the Western world.

The film depicts his path to enlightenment via yoga, faith, and reason, using actual events and interviews. Watching this film will satisfy both your intellect and spirit. In my heart of hearts, I hope that it will motivate both you and myself to start practicing yoga.

Netflix's Happy is usually a top pick for anybody in need of a spiritual or emotional lift. That's where the movie's magic happens.

Director Roko Belic traveled to the world's slums, streets, and most revered spiritual gurus in search of the answers to the meaning and origins of the one thing we're all seeking: happiness. The story's realism means you should probably have some Kleenex on hand.

Is There Anything On Netflix About Spirituality?

The Secret is a book by Rhonda Byrne that explains how our ideas determine our experiences in life. There are a wide variety of esoteric topics covered, including but not limited to: abundance, spirituality, mindfulness meditation, visualization methods, and much more. Here's where you can watch The Secret on Netflix.

Does Netflix Have Movies About Jesus?

Jesus Christ, the Son of God, is the subject of The Young Messiah. Seven-year-old Jesus and his family left Egypt and headed back to Nazareth.

How Do I Know If I Am Spiritually Awakening?

A spiritual awakening is characterized by a sudden realization that life is about more than what we have been experiencing up to that point. According to Agro, this event is frequently accompanied by a personal call to action to make changes or a U-turn in one's life.

But it's not always easy to make sense of novel emotions and thoughts when you run across something spiritual but immaterial.

Here are some films and documentaries on spiritual awakening that may resonate with your experience or inspire you to begin your own path and help you work through your emotions. Tell others what you thought of the movies and how they affected you.