Spotify in Talks to Acquire Bill Simmons’ The Ringer: Report 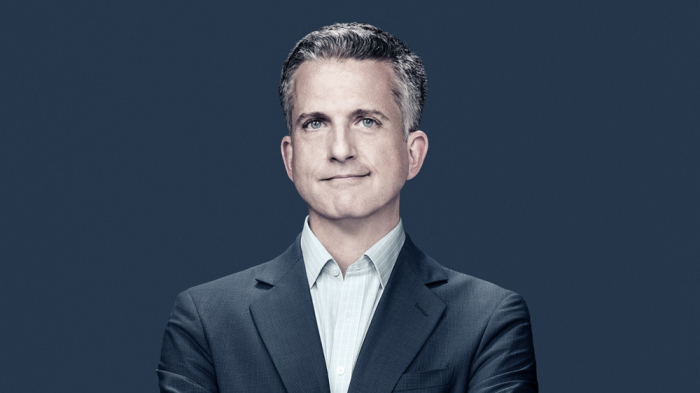 Spotify is in early talks to acquire The Ringer, the digital content and podcast network launched by ESPN alum Bill Simmons in 2016, according to a report in the Wall Street Journal.

A representative for Spotify declined to comment on the report. Reps for Ringer did not immediately respond to a request for comment.

Spotify’s pursuit of Ringer comes as no surprise given the streaming music giant’s drive into the podcasting realm during the past year. Ringer is a sports and pop culture-centric content hub and production banner that features more than 30 podcasts from Simmons and his staffers as well as notables such as David Chang and Larry Wilmore.

Simmons built up a big online following during his tenure at ESPN, as an on-air commentator and also with the Grantland news and commentary website that he steered for the Disney-owned sports behemoth. But Simmons was ousted in May 2015 after numerous clashes with ESPN leaders.

Spotify chief content officer Dawn Ostroff talked up the growth potential that podcasts represent for the company during her appearance last week at Variety‘s Entertainment Summit held as part of the Consumer Electronics Show in Las Vegas. Ostroff said she and her team are hard at work on efforts to create distinctive podcast franchises with partners such as filmmaker Paul Feig. At the same time, Spotify’s sales and engineering teams are also focused on improving the monetization prospects with innovations to :really elevate the level of advertising business we can do in podcasting.”

After his exit from ESPN, Simmons inked a wide-ranging development pact with HBO. He hosted a short-lived weekly magazine show for HBO, “Any Given Sunday,” which was axed after five months on the air. Bill Simmons Media Group more recently produced the 2018 documentary “Andre the Giant” for the premium cabler.