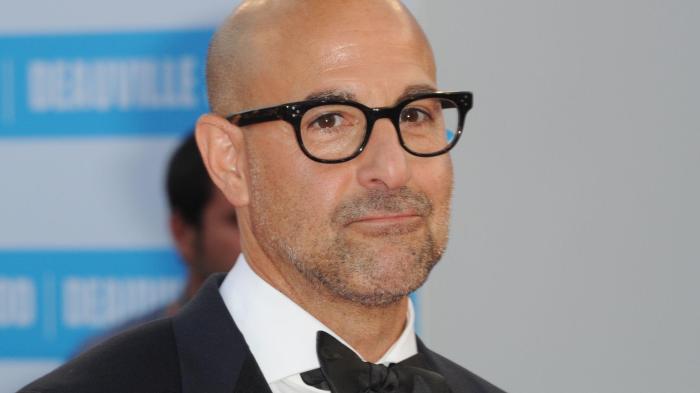 Tucci will play a cynical screenwriter who narrates the stories of ten people who helped build California over the last 100 years. They include Francis Boggs, the first person to direct a full movie in California; Hattie McDaniel, the first black actor to win an Oscar for her role in “Gone With The Wind”; rapper Ice-T; and Jerry Brown, the longest serving governor of the state.

The 10-part series is created, written and produced by BBC journalist Laurence Grissell.

Tucci said: “Having spent a lot of time working in California, I was very interested in narrating this series about the people who made the biggest impact on the state during its most fruitful century.”

Richard Knight, BBC Radio 4’s factual commissioning editor, added: “California’s political, social and cultural significance is huge – touching lives all around the world – and this new series provides a fascinating insight into some of the people who shaped the state.”

“The Californian Century” begins airing on Radio 4 from Feb. 24, and will continue every weekday until March 6. All episodes will also be available on BBC Sounds.

Tucci will next star in Robert Zemeckis’s forthcoming adaptation of Roald Dahl’s “The Witches.” He recently starred in Facebook series “Limetown” alongside Jessica Biel, as well as Sara Colangelo’s “Worth,” which recently played at Sundance.