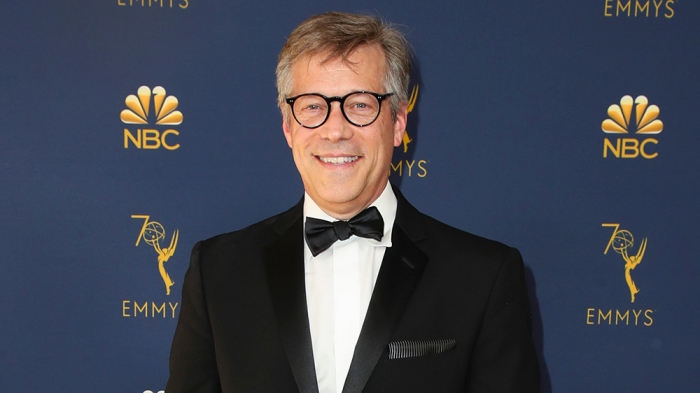 The newly fashioned MGM/UA Television label has found a president in Steve Stark, who previously served as MGM’s president of scripted television production and development.

MGM Worldwide Television Group chairman Mark Burnett made the announcement late Friday, adding that Stark has extended his contract with the studio as part of his new role.

“We are pleased that Steve has extended his deal and is now focused on this new specialized division, as I find new ways to expand the overall MGM TV global group through several new labels,” said Burnett. “This supports our broader commitment to grow MGM’s incredible library IP, just as Steve recently did with the new ‘Vikings: Vahalla’ series. Our IP is unparalleled and is in great demand”.

Stark has been with MGM since 2011. Prior to that he served as president and exec producer of Steve Stark Productions, which had an overall deal with NBCUniversal Television. (His slate encompassed USA’s “Fairly Legal” and NBC’s “The Event.”) Stark served as executive producer on CBS’ “Medium,” which he developed while president of Grammnet Productions. At Grammnet, he exec produced three seasons of The CW’s “The Game” and the American adaptation of “The Sketch Show.” Stark has also served as exec VP of development at Columbia Tri-Star Network TV and senior VP of current programming at Paramount Network TV.

“Being able to help rebuild and restore the powerful legacy brand of MGM and now MGM/UA Television has been a great personal and professional thrill for me and I couldn’t (and couldn’t imagine doing it) without the incredibly talented team of MGM/UA Television executives who I get the great pleasure to work with every day,” said Stark in a statement.