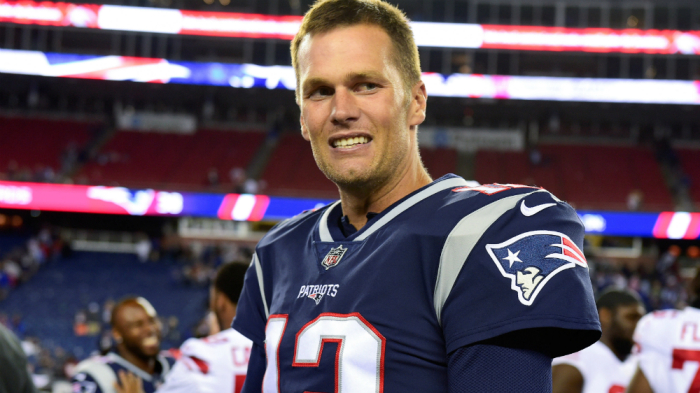 NFL superstar Tom Brady is leaving the New England Patriots, ending an era for the quarterback and the team that Brady lead to six Super Bowl championships since he signed on in 2001.

Brady disclosed that he will move on from the team in a tweet sent early Tuesday. He thanked Patriots fans for embracing him and acknowledged: “I don’t know what my football future holds but it is time for me to open a new stage for my life and career.”

Brady’s move comes a day before NFL teams can officially reach out to free agent players about the upcoming season. Brady’s ascent along with the Patriots’ dominance under coach Bill Belichick for the past two decades has made the team the most bankable NFL franchises when it comes to TV viewership.