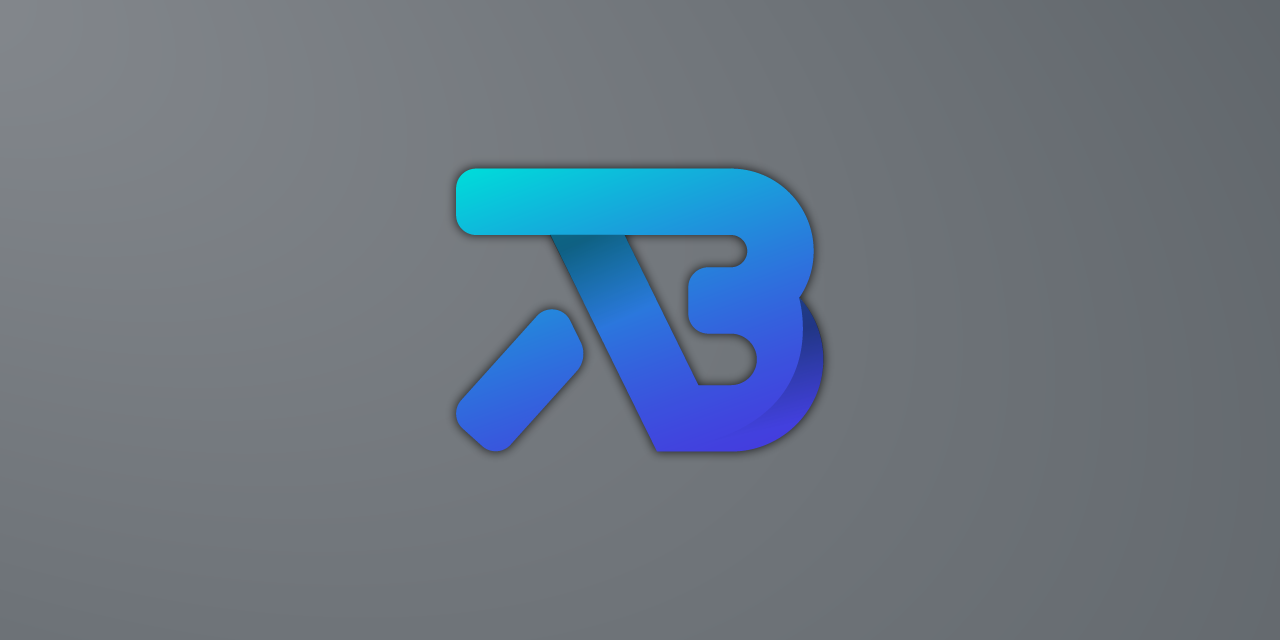 TaskbarX is a straightforward and user-friendly program that enables users to customize the look and feel of their computer to match their unique preferences. The program runs in the background until you need it and is not obtrusive.

Both power users and novices can use TaskbarX because installing it is simple. TaskbarX is a wonderful choice if you're seeking a simple program to personalize your computer. You may personalize the taskbar on your desktop by using a free and open-source utility like TaskbarX.

The TaskbarX software, which is intended for Windows systems, enables you to move the taskbar's icons around, change their positions, make the taskbar transparent or blurry, or make animated icons and apps.

The program also allows you to conceal the Start Menu and return Windows' taskbar to its default configuration. You can easily modify the design of your desktop after completing the TaskbarX download.

It's a program that gives you control over the taskbar and the icons that are displayed on it, allowing you to animate them or move them to the center. The taskbar can be hidden or repositioned to suit your preferences.

TranslucentTB, CenterTaskbar, and ZBar are other alternatives you might look into if you wish to compare customizing tools.

TASKBAR X COMPLETELY FREE! - How to Install Taskbar X for Free on Windows 10

The free TaskbarX download's lack of installation or configuration requirements is one of its strongest features. You can use the app right away after completing the download. It scarcely uses any system resources and leaves the RAM on your computer untouched.

The main function of TaskbarX is the ability to change the location and appearance of the icons. The taskbar's actual positioning can be changed so that you can move it wherever on the screen using its secondary function.

What Function Does TaskbarX Serve?

Although the Windows taskbar by default is straightforward and recognizable, you might wish to alter how your desktop looks and feels. Because of this, there is a program called TaskbarX.

It is a straightforward customization tool that allows you to alter the taskbar's design and its icons. To create a more personalized experience, you can also utilize the application to reposition the icons or apply other animations.

You can alter how the icons on your taskbar are displayed by using the small program TaskbarX. Additionally, TaskbarX gives users the option to animate the taskbar icons.

The program may be configured to run automatically when your operating system starts up, ensuring that your icons are always in the proper location. Rocket Dock and Ultimate Windows Tweaker are similar programs.

TaskbarX allows any user to quickly and easily customize their taskbar. You may customize the look and feel of your PC with TaskbarX to reflect your personality and sense of style.

The program has a straightforward user interface that provides quick access to its key features, and its fast setup is facilitated by the user interface's clarity. Both power users and new users of the program can use it.

How to Make Clear Transparent Taskbar on Windows 10 or Windows 11.

Users of TaskbarX can move taskbar icons around on the taskbar and alter the translucency of the icons. TaskbarX features the appropriate translucency setting for everyone, whether you want solid icons or ones that are only partially transparent.

To ensure that your icons are always where you want them to be without having to do anything, the application may be configured to run automatically along with your other startup programs.

When you install TaskbarX, your system won't be overly slowed down because it uses very few resources. Additionally, the software loads swiftly and doesn't significantly slow down your system's startup.

Is The UI Of TaskbarX Simple?

Yes, the UI of TaskbarX is simple. TaskbarX is a program to take into consideration those who enjoy personalizing their Windows desktops. The software includes a user-friendly interface with a number of programmable parameters.

Simply replace the default settings with your preferred ones and then wait for the changes to take effect.

The option to establish numerous taskbars on a single screen is another feature available in the settings menu. Additionally, users can individually alter each taskbar's settings.

Can I Get TaskbarX For Free?

Yes, you can get it for free. There is no paid version of TaskbarX and it is available for free download and uses. On several websites, the application does include a donation method.

What Windows Versions Does TaskbarX Support?

What's The Difference Between The Regular And Store Versions?

Does TaskbarX Alter My System Settings Or Registry?

No, Taskbar X is completely portable and will not alter your settings or registry. The centering will be stopped if TaskbarX is closed.

No, it does not. TaskBarX utilizes extremely minimal CPU resources; it has no impact at all on the i3. Uses just when the icons need to be animated and moved, but once more, that only causes a very minor percentage bump. Not to be concerned.

What Are The TaskbarX Alternative Options?

You have control over the location of your taskbar icons with TaskbarX. You'll feel like you're using the original Windows dock with TaskbarX. When an icon is added to the taskbar or removed, the icons will shift to the center or a place specified by the user.

You will have the choice of several distinct animations and the ability to alter their speeds. If you don't like animations and rather that they move instantly, you can disable the animations.