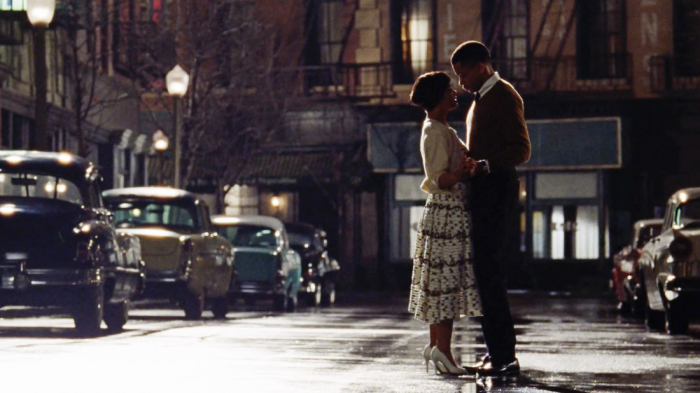 The deal, brokered by Endeavor Content on behalf of the filmmakers, closed in the high seven-figure ranges, insiders added. “Sylvie’s Love’ marks Amazon’s third acquisition at the festival, alongside Alan Ball’s “Uncle Frank” and Phyllida Lloyd’s “Herself.”

Directed by Eugene Ashe, the film follows two love birds (Thompson and Nnamdi Asomugha) through a turbulent romance set to the sounds of 1960s jazz.

“They don’t make ’em like this any more, innocent and escapist and scrubbed clean of contact with real grubby life. But then, given the poor history of black representation in the Hollywood movies of the Golden Age, ‘they’ never really did,” wrote Variety critic Jessica Kiang in her review from Park City., “and perhaps this small act of retroactive redress is enough of a reason to make such a wildly old-fashioned, fantasy-bubble period romance.”