The TV Shows That Hit The Biggest in 2020 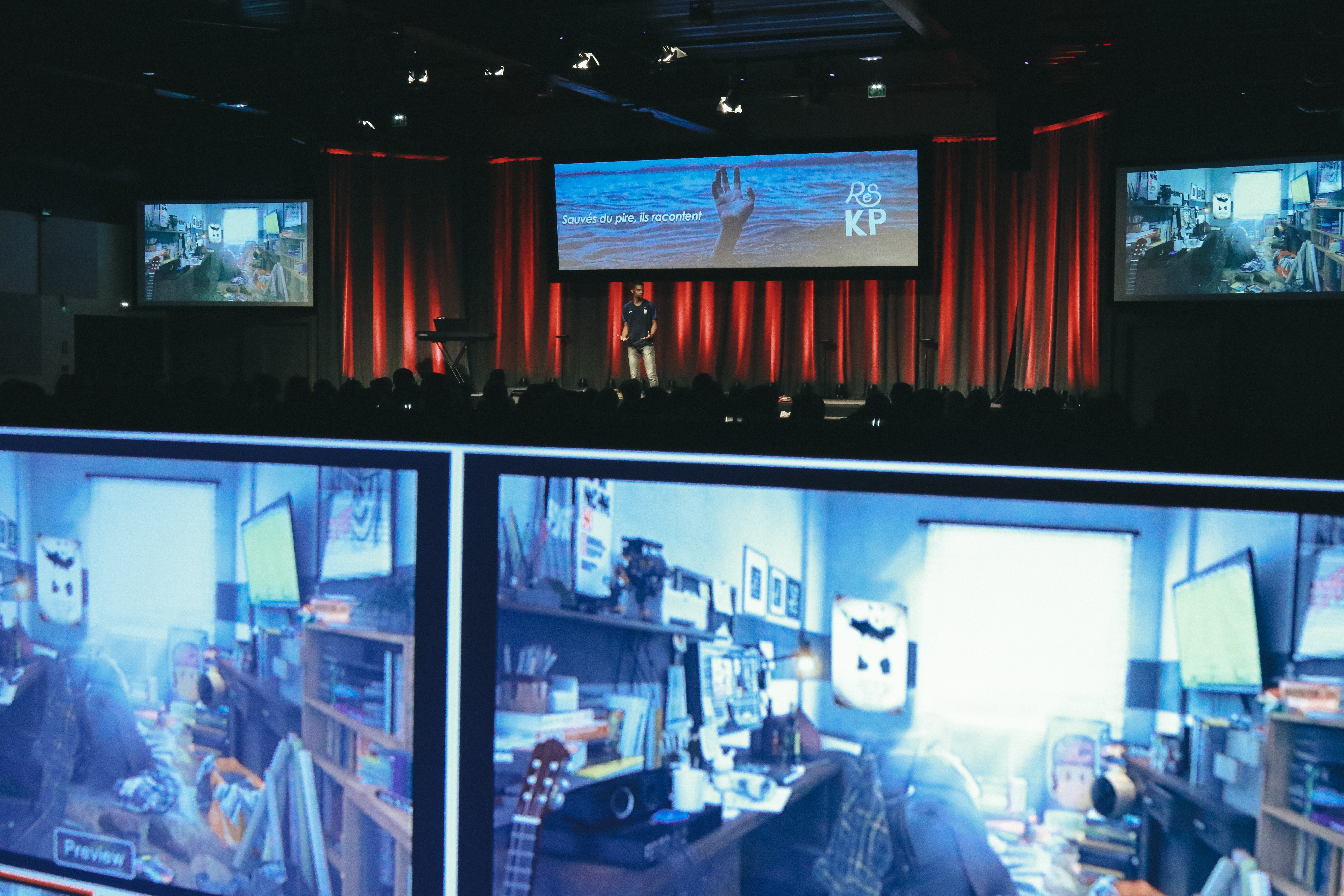 2020 was a funny old year. It’s no surprise that we ended up watching about 63% more TV during the madness of 2020, but which shows made the most impact? It’s easy to dismiss television shows as being mindless entertainment that has a very little long-term impact on society, but cultural studies have been an important humanities subject for decades. The pop culture that we consume affects us in a variety of ways, which is why keeping an eye on TV trends can be so illuminating. From sales of chess sets to the clothes that we buy and the way that we view the British royal family, here are the TV shows that hit the biggest in 2020.

More people watched the latest season of the Netflix show The Crown than watched the real-life wedding of Prince Charles and Princess Diana. 29 million people streamed the latest season in just one week, and the show has changed the way that millions of people feel about the royal family. The website Betway reveals that an impressive 35% of people who watched season four of The Crown view the royal family as ‘a little better’ or ‘much better’, and 34% view Prince Charles with more empathy. In real life, the royals aren’t very happy about the popularity of the show and have even demanded that the show starts with a disclaimer that highlights it is a work of fiction.

It’s been called lighthearted nonsense and escapist fantasy, but there’s no disputing that Emily in Paris saw massive popularity. It became the most binge-watched TV show for release week, and Google data reveals it is the sixth most searched TV series in the world. With such obvious focus on the fashion world, the viewers of Emily in Paris took to Google to also find out more about the clothes, with ‘bucket hat’ and ‘jelly snapshot’ both seeing a massive boost in searches (bucket hat saw an incredible 342% surge!). There has been plenty of criticism of the show, but fans loved it, and season two has been confirmed by Netflix already.

62 million households watched The Queen’s Gambit in just 28 days, making the mini-series the most popular TV show in the history of Netflix. The story of Beth Harmon overcoming her addictions in the male-dominated world of chess to become a Grandmaster is compelling television that modern audiences simply resonated with. Sales of chess sets soared, and in the weeks following the release of the show, the website chess.com saw a 500% increase in the numbers of players. Despite being set during the cold war, the show’s themes clearly resonated with modern audiences, and it was one of the highlights of an otherwise bleak 2020.

The pop culture that we consume affects the way we live and the way that we view the world. It’s all too easy to dismiss the importance of shows like Emily in Paris, The Crown, and The Queen’s Gambit. But when we can see real-world changes as a result of these show’s success, the importance of pop culture is once again clear.