The Weeknd Adds Three New Songs to ‘After Hours’ (Listen) 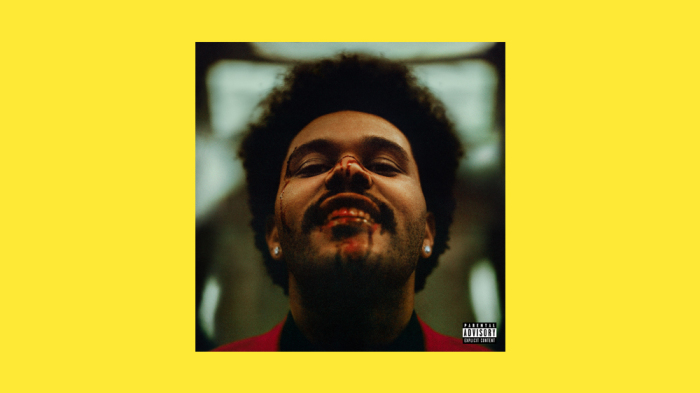 Ten days after its launch, The Weeknd seems determined to make sure his new album “After Hours” is a gift that keeps giving: At the stroke of midnight ET, he added three previously unreleased songs to the album’s deluxe edition: “Nothing Compares,” “Missed You” and “Final Lullaby.” The three songs are all collaborations with his longtime sonic associate DaHeala; “Nothing Compares” also features contributions from producer Ricky Reed, who helmed much of Lizzo’s smash “Cuz I Love You.”

The songs join the five remixes and alternate versions of tracks from the album that Weeknd dropped at midnight last Sunday, when the first deluxe edition dropped. Three versions of the album are now posted on streaming services: the original album, a 19-track deluxe edition and a two-hour-plus-long, 22-track one. Hear the new songs here.

It’s all a case of gilding the lily, because the album already met with rapturous reviews — read Variety‘s here — and easily topped the charts in multiple countries across the globe.

According to BuzzAngle Music, in just its first three days, the album racked up 140,500 total units for the week, with 36,400 song sales and 58.2 million streams — however, those numbers are much bigger for the year, since three advance singles were released, including the massive global hits “Blinding Lights” and “Heartless.” For the year, the project has 222,000 songs sales and more than 416 million song streams for a whopping 309,000 album-equivalent units.

While a world tour in support of the album was scheduled to launch in Vancouver in June, along with every other major concert tour, it has been delayed indefinitely due to the coronavirus pandemic.