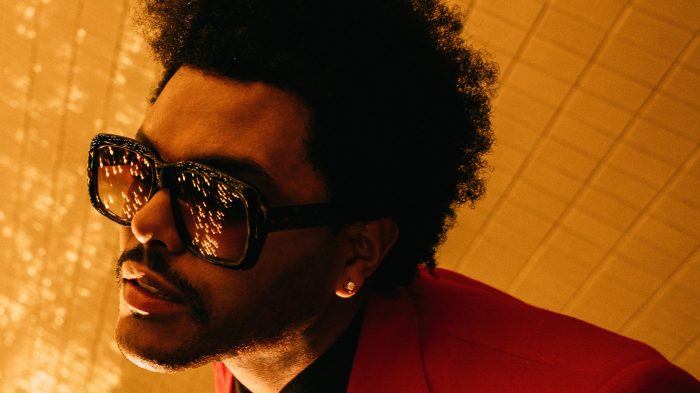 The Weeknd on Thursday dropped a teaser for his next album, “After Hours,” which is “coming soon” via XO / Republic Records, according to the announcement. He had loosely titled the album “Chapter Six” in a social-media post from 2018, although that was apparently a placeholder title.

The album was led by two singles, “Heartless,” which reached No. 1 on the Billboard Hot 100, and “Blinding Lights,” which was The Weeknd’s first U.K. chart-topping single. The two songs dropped within days of each other last fall, and both have an early ‘80s vibe, with vintage gated-drum sounds and echo-drenched synthesizers. Both songs are also much more upbeat than the tracks on last year’s EP “My Dear Melancholy.”

The Weeknd has been building up to the album’s release over the past few weeks, with live performances on The Late Show With Stephen Colbert and Jimmy Kimmel Live!. “Blinding Lights” also soundtracked the Mercedes-Benz EQC campaign which The Weeknd starred in and served as creative director for. Indeed, he recently said on Twitter that he’s in “album mode full effect.” He’s overdue: despite multiple guest appearances, last year’s EP and a one-off single from the “Game of Thrones” soundtrack called “Power Is Power,” his latest major release was 2016’s full-length “Starboy.”

The Weeknd recently played himself in the Adam Sandler-starring film “Uncut Gems.” “He’s a friend of ours, and he’s a real cinephile,” said co-director Josh Safdie, speaking with Variety after the film’s premiere in Telluride. “Real cinephile. Like, one of his favorite filmmakers is (David) Cronenberg, and that makes sense, because he’s from Toronto. But he watches a lot of movies.”