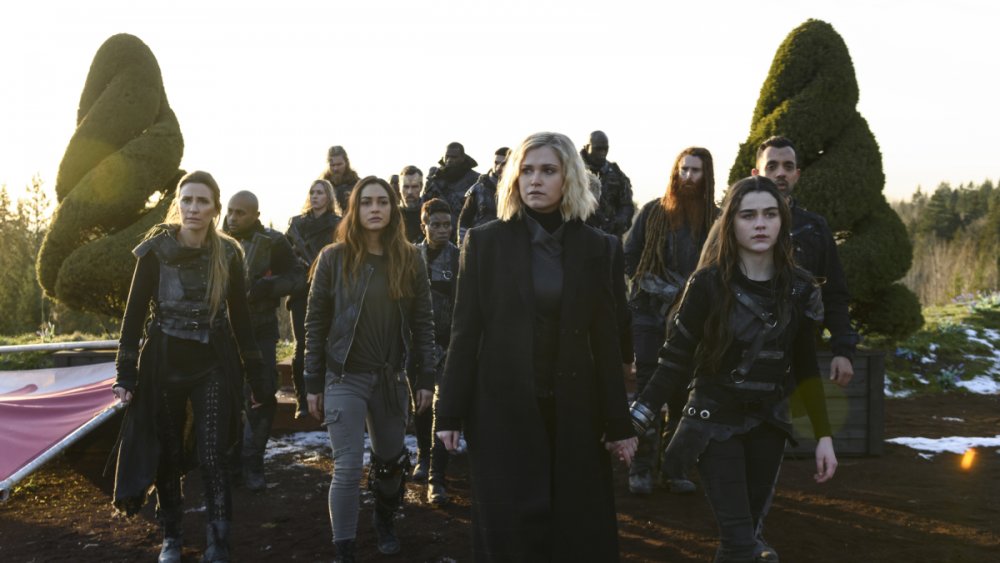 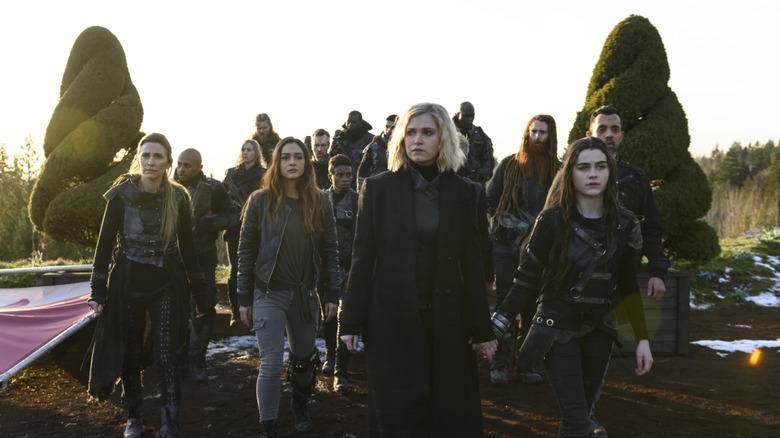 Ever since The 100 started, it has been an “us vs. them” form of story. First, it was the 100 vs. the Grounders. Then the Mountain Males and the Grounder clans have been battling one another. Octavia united the clans in Wonkru, however then, after all, the Eligius prisoners arrived, then the Primes, and so forth and so forth. In fact, there’s all the time going to be a nasty man. Tales like this want an antagonist. And positive, the battles have been about land or energy, that are very actual issues that teams of individuals could be combating over in such making an attempt occasions. However gosh, they’ve gotten so tiring.

If audiences have to look at yet one more season of our favourite characters combating for a spot to dwell or over who’s in cost, lots of them would possibly lose their minds. Turf wars could be entertaining in a restricted capability — the battles between the Grounder clans was attention-grabbing, for instance. However the Eligius crew battle for the Shallow Valley led to a boring season, as a result of it is a storyline we had already seen no less than 3 times. We do not want one other turf conflict. Please select one other battle.