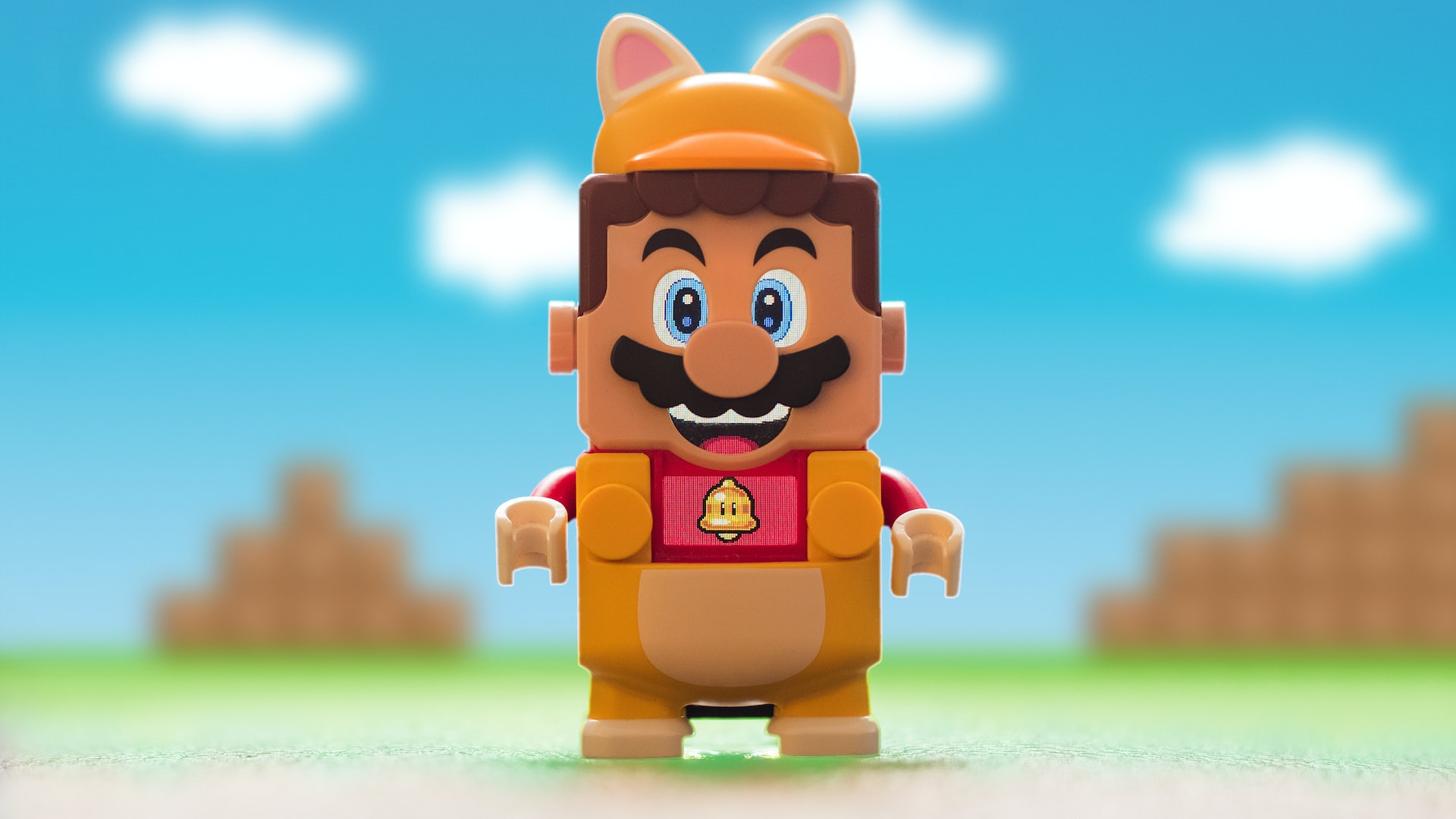 Video gaming is bigger now than ever before. Platforms like Twitch and Steam helped catapult top titles and gamers into a global phenomenon. From 2010 to 2020, technology and social media revolutionized gaming, pushing eSports into a major industry and transforming top gamers into new-age athletes.

The vast majority of eSports content focuses on hyper-popular games. The most-played genres include MMO real-time strategy games like League of Legends, battle royale shooters like PUBG, and first-person shooters like Call of Duty. Along with covering some of the most lucrative eSports leagues, these games are also the domain of the world’s most elite gamers.

Given the popularity of these titles and the publicity they receive, many game developers either consciously or subconsciously replicate the top features and gameplay mechanics. While this isn’t inherently a bad thing, it does mean that gamers tend to see a reel of hyper-similar new releases.

Apex Legends, for example, closely mirrors PUBG in terms of mission, gameplay, and themes. For gamers on the hunt for something new, it can be frustrating to break free from the current gaming zeitgeist. If you want to expand your horizons, consider trying one of the unique genres listed below.

As the most popular casino game in the world, online slots make up some of the most advanced digital games in the world—at least in terms of graphics. Leading developers, such as NetEnt and Microgaming, pore time and resources into creating their next big hit, just like Tencent or Krafton.

Even better, many platforms offer a sign up bonus for newcomers. This way, they can shop around to try out different slots with their free spins. While many imagine a basic spinning reel when they think of slots, there’s incredible variation in graphics and storytelling. The most popular themes include fantasy, action adventure, pop culture, and mythology.

Some games focus on slow-burn puzzles more than excitement—and they’re just as attention-grabbing. Oftentimes, puzzle games include storylines that add to the suspense and intrigue of the puzzle sequences.

For example, The Room requires players to solve puzzles in order to uncover letters that describe a mysterious box. Each puzzle is tied to the layered story, which comes into focus as gamers advance. The Talos Principle takes things a bit further, as it asks gamers to resolve philosophical issues posited by an AI robot while collecting sigils. 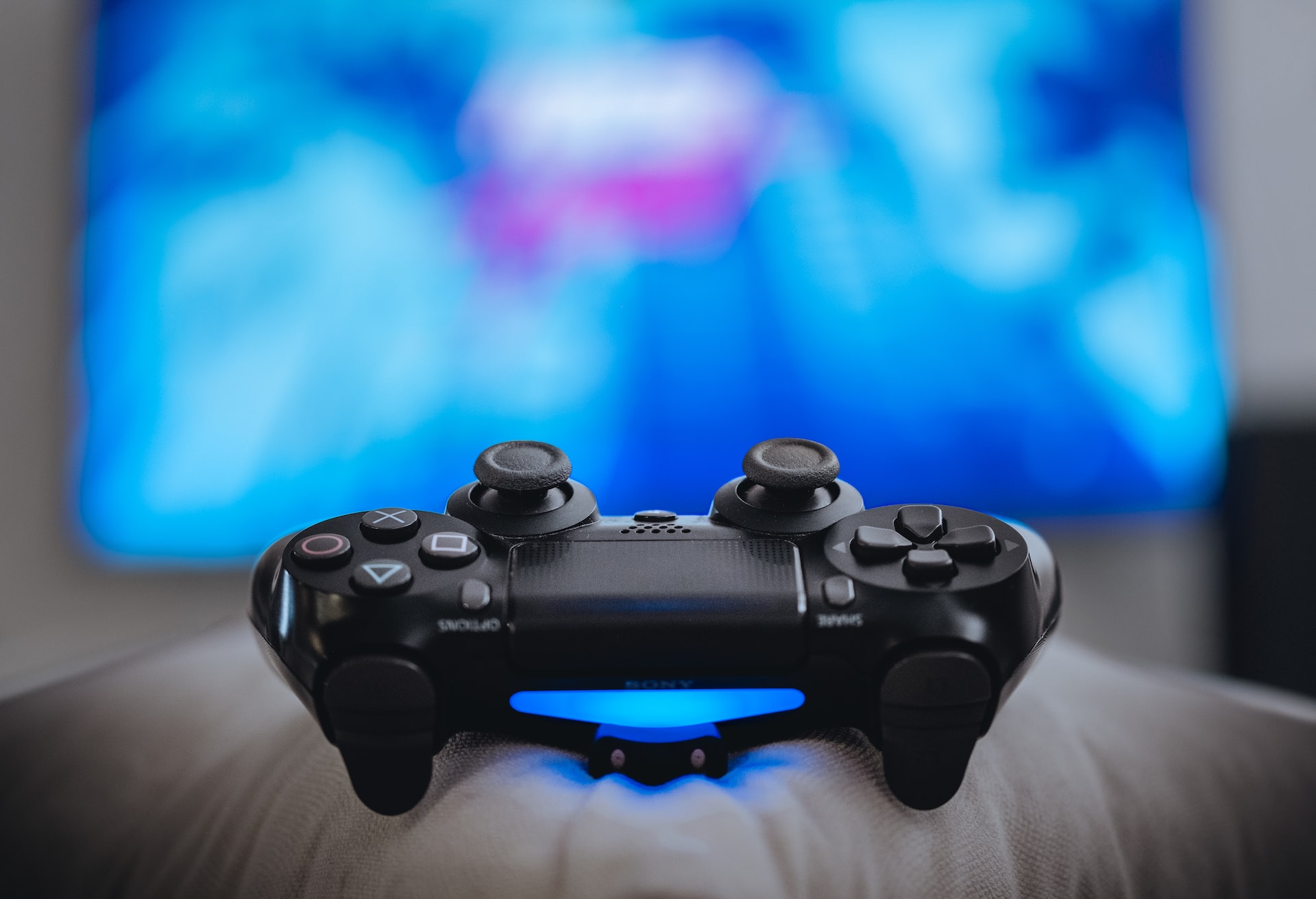 While eSports has grabbed global headlines, indie games from single-person or small-scale development teams have also taken off. Not only do some subscription gaming services, like Itch, curate indie games, but publications like PC Gamer are also bringing titles to the forefront.

Some of the most interesting indie projects come from creators who want to highlight their culture, language, and heritage. Kisima Ingitchuna takes gamers on a visually dynamic journey, which intertwines elements of Inuit culture, language, and mythology. Spirits of Spring, meanwhile, combines elements of adventure and coming-of-age to introduce mythological beasts native to northern Quebec.

Some of the very first attempts at electrical gaming included attempts to make a flight simulator. The idea was to use gaming to educate amateur pilots before they took to the skies. Today, simulators remain one of the most popular (and long-running) genres in the industry. The Sims franchise, for example, literally takes its name from the word simulation.

However, simulators offer incredible variation—ranging from the highly useful to the full-on weird. IRacing, for example, is one of the world’s top platforms for racing fans. This means that gamers who participate on the iRacing platform will construct a rig around their PC to recreate the feel of actual racing—from NASCAR to long-haul trucks.

If you’re looking for something a bit farther outside the box, you’re in luck. Simulators cover topics as mundane as power-washing (PowerWash Simulator, 2021) and railroad construction (Railway Empire, 2018) to zany topics like goats (Goat Simulator, 2014) and grandmas (Granny Simulator 2019).