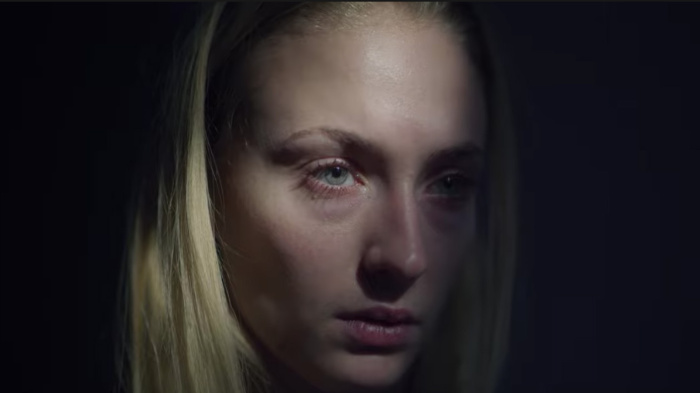 In as we speak’s TV information roundup, Quibi released the trailer of “Survive” starring Sophie Turner, and “The Walking Dead: World Beyond” will no longer debut on April 12.

The Banff World Media Festival has announced they are canceling this year’s event due to the COVID-19 pandemic. “We are not able to gather in person this year, but our team is already working on new ways to connect, inform, inspire and serve our industry,” said Jenn Kuzmyk, executive producer of the Banff World Media Festival. “We look forward to working with all of you in the coming months to do just that.” The festival was originally set to take place June 14-17.

“T****he Walking Dead: World Beyond” will no longer debut on April 12 as planned. The show’s official Twitter account announced Sunday that the series will now debut “later this year” with no specific date set. The show, which will run for two seasons on AMC, follows a group of young people coming of age after the zombie apocalypse begins.

Quibi has released the trailer of “Survive.” The upcoming thriller series follows Jane (Sophie Turner), who must fight for her life after her plane crashes on a remote mountain. Paul (Corey Hawkins) is the only other survivor and together they embark on a journey out of the wilderness, battling brutal conditions and personal traumas. The series is based on the novel by Alex Morel and directed by Mark Pellington.

Quibi also dropped the trailer of “#FreeRayshawn.” The film tells the story of a young, black Iraq War veteran named Rayshawn (Stephan James) who is set up by New Orleans police on a drug deal, runs for his life and finds refuge in his apartment along with his girlfriend and child. As the New Orleans PD and the SWAT team surround his home Steven Poincy (Laurence Fishburne), a cop who plays the role of a negotiator, tries to get Rayshawn to surrender before things escalate further. #FreeRayshawn is one of Quibi’s “Movies in Chapters” and is executive produced by Antoine Fuqua.