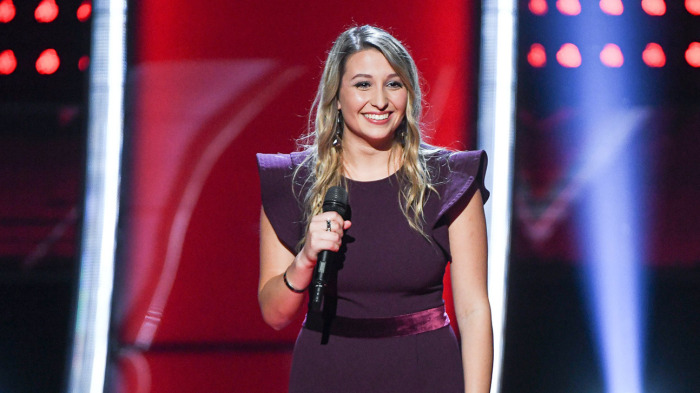 Appears like a strong chunk of the individuals staying in because of the coronavirus tuned in to “The Voice” last night. The NBC competition series leapt to season high rating and total viewership tally, easily beating “American Idol” in the process.

“American Idol” scored a 1.2 rating and 6.3 million viewers in its new Monday time slot, its lowest rating and viewership so far in season 18. A “20/20” special about the coronavirus pandemic followed it up with a 1.1 and 6.2 million viewers.

“9-1-1” came second overall on the night behind “The Voice,” returning from three-month break to a 1.4 rating and 6.8 million pairs of eyeballs. “Prodigal Son” aired its first episode in a month to a 0.7 and 3.4 million viewers.

Things looked pretty rosy for CBS last night, as its entire lineup ticked up from previous episodes. “The Neighborhood” led the way with a 1.1 rating and 7.4 million total viewers, its highest rating of the season on both metrics and its third largest total audience ever. “Bob Hearts Abishola” followed that up with a freshman season high 0.9 and 6.8 million viewers. “All Rise” rose to a 0.7 and a six-week high 5.9 million viewers, while “Bull” rounded things off with a 0.7 and 7.1 million.