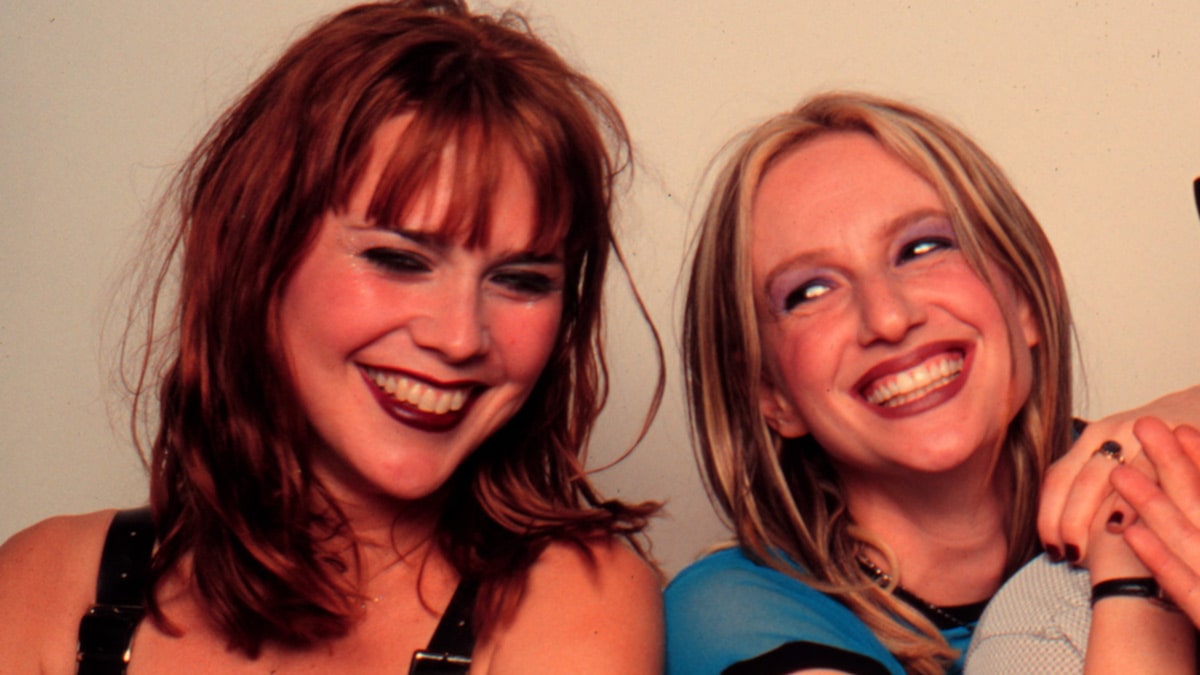 Chicago-natives Louise Post (abandoned ) and Nina Gordon (right) were both in their ancient 20so when they combined forces on guitar and vocals to front the woman grunge group Veruca Salt and fell the fuzz-toned comments infused tunes”Seether” and”All Hail Me” from the late 90s.

Louise Post and Nina Gordon were not the sole two musically inclined folks within the group… they had been united by Steve Lack about the twisted bass and Jim Shapiro finishing the group’s backline with snappy drums and snare.

The first band reunited after 14 years to document their album”Ghost Notes” back in 2015.