In a major step forward for Vietnam's ongoing fight against graft, the Vietnamese government announced on Tuesday that Vietnam president Nguyen Xuan Phuc quits after the ruling Communist Party accused him of "violations and wrongdoing" by officials under his control.

The Communist Party blamed Phuc for "violations and wrongdoing" by officials under his control.

Phuc, a former prime minister who is widely credited with accelerating pro-business reforms, has held the largely ceremonial post of president since 2021 and is the highest-ranking official targeted by the party's sweeping corruption crackdown.

This is because Phuc is widely credited with accelerating pro-business reforms.

Officially, Vietnam is headed by four "pillars," which are the party's secretary, the president, the prime minister, and the speaker of the house. Vietnam does not have a single ruler who holds absolute power.

According to the government, Phuc, who is 68 years old, was ultimately responsible for the violations perpetrated by a large number of officials, including two deputy prime ministers and three ministries.

It was not possible to get in touch with Phuc's office for a statement very away, and it was not obvious whether a replacement had been selected.

Vietnam has been rife with rumors that he will be removed following the dismissal in January of two deputy prime ministers who served under him.

This comes as the party doubles down on a "blazing furnace" anti-corruption drive led by its powerful long-serving chief, Nguyen Phu Trong. Trong has been in charge of the party for a very long time. 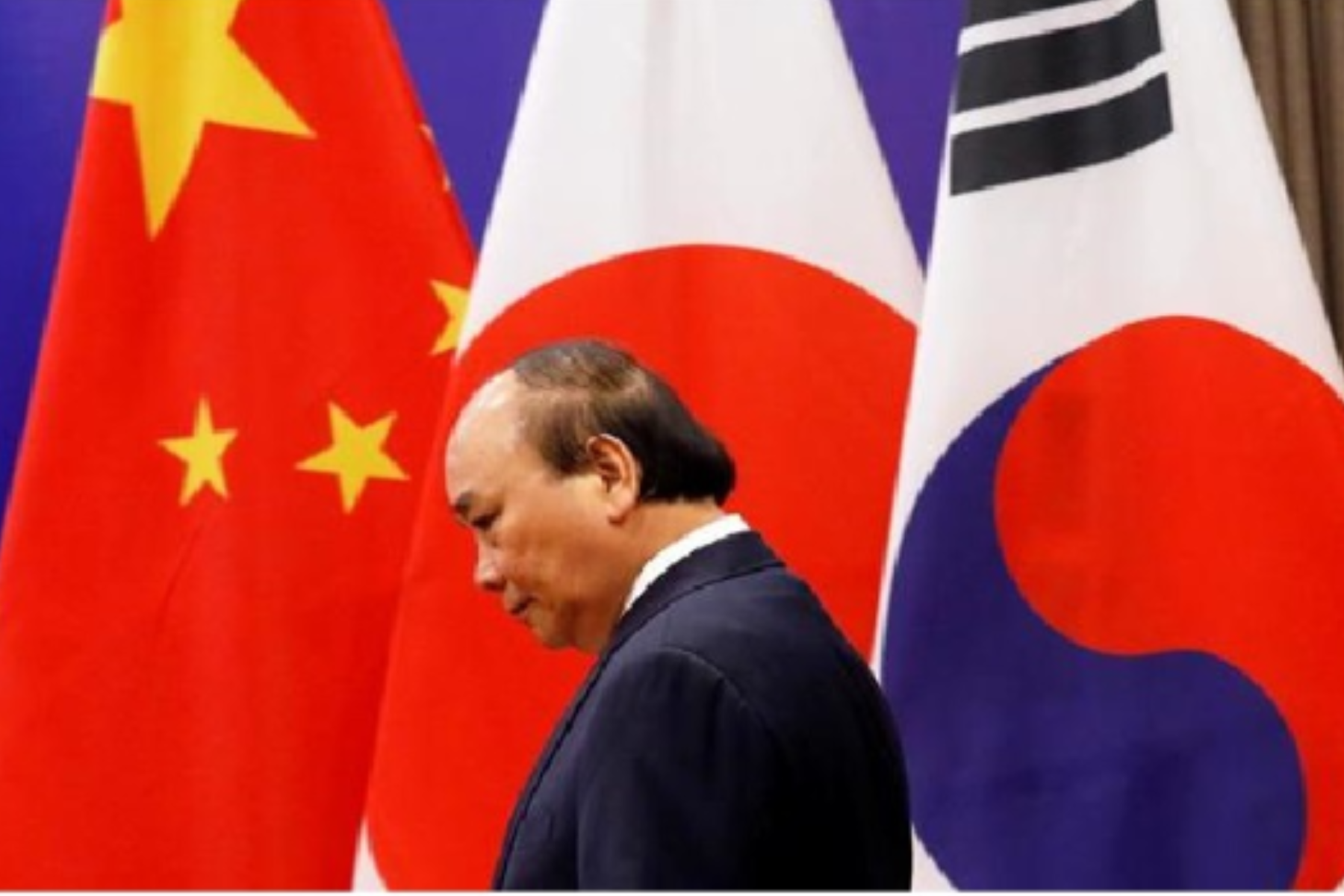 According to the party, 539 party members were prosecuted or "disciplined" for corruption and "deliberate wrongdoings" last year. Among those members were ministers, prominent officials, and ambassadors.

At the beginning of this month, Trong declared that the party had adopted a strategy that was "more determined" as well as "more effective and methodical," and he vowed to deliver results.

There is a significant amount of diversity in opinion regarding the ways in which the anti-corruption campaign will impact investment and policy.

The purge has the potential to make way for leaders who are both more honest and more capable, according to Le Hong Hiep, who directs the Vietnam Studies Programme at the ISEAS-Yusof Ishak Institute in Singapore.

As long as the leadership reshuffles do not lead to radical policy changes, their impact on the economy will also be limited.

However, Ha Hoang Hop, a senior visiting fellow at the same institute, stated that the death of Phuc and the unknown impact of the crackdown could cause investors to feel uneasy.

According to what he said:

This could lead Vietnam to a time of instability that would worry foreign friends and investors.

Phuc's resignation needs to be approved by the legislature, and on Monday, sources reported that the house would hold a rare extraordinary meeting this week. The meeting is scheduled to take place. This heightened the suspicion that Phuc's fate had already been decided before it even began.

Phuc, who was well-known throughout Vietnam for his friendly demeanor and his passion for the Vietnamese national soccer team, was once thought to be a potential candidate for the position of party General Secretary, which is regarded as the most prestigious job in the state. However, Phuc passed away in 2013. He was 58 years old.

As Prime Minister from 2016 until 2021, he oversaw an average annual economic growth of 6% for Asia's burgeoning manufacturing powerhouse and helped further a liberalization drive that included trade deals with the European Union and Pacific powers.

He also helped further a liberalization drive that included trade deals with Japan. The Gross Domestic Product of the nation saw an increase of a total of 230 percent during this time period.

On Tuesday, the administration praised his achievements, particularly his response to the pandemic, despite the fact that he was removed from office earlier that day.

According to what was said, "He has made great efforts in leading, directing, and administering the Covid-19 epidemic prevention and control, achieving important results."